… and Canada lets “aliens” buy up gnome homes called Condo … by the floor.

Australia investigates foreign ownership of real estate. What will Canada do?

One of Australia’s largest newspapers, The Telegraph, reports that its Parliament is investigating foreign ownership of real estate. What will Canada do?

One of Australia’s largest newspapers, The Telegraph, reports that its Parliament is investigating foreign ownership of real estate. What will Canada do?

It is impossible to find a Canadian politician who is on the record as being concerned about the levels of foreign ownership of real estate in Metro Vancouver, Toronto or elsewhere. Some even try to deny there is an issue.

The Australian Parliament, however, is not so afraid of the issue, since it retains an interest in serving its young people. That is the case in a host of countries that have restrictions on foreign ownership, including the U.S. 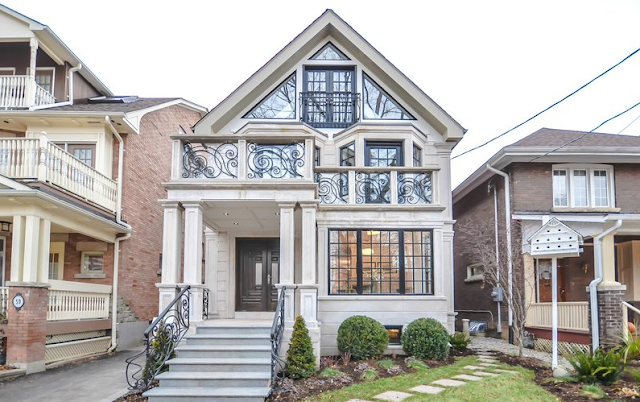 One of the biggest newspapers in Australia, The Daily Telegraph, has run an in-depth story headlined “Fears Chinese investors are pricing first-home buyers out of the market will be investigated by parliament.”

Despite such investigations, there are concerns in Australia that its foreign investment review board doesn’t have the staff to properly police the country’s rules, which are much more stringent than those in laissez-faire Canada.

For instance, unlike Canada, Australia has a rule that requires temporary residents to sell Australian properties when they leave. But those rules may not be enforced in all cases in the country.