Don’t believe what you see below. The truth is it will cost you half a million to own a decent condo in an okay area. Similarly, it will take at least $1.5 millions for a decent detached home. Anything less means it’s either in a ghetto or an area with some negative attributes. Else, it’s a fixer upper … like this one.

A shortage of homes for sale across the Greater Toronto Area helped push up prices by an average of more than 10 per cent in April, a new housing report shows.

According to figures released Tuesday by the Toronto Real Estate Board (TREB), the average selling price of a home in April hit $577,898 — up 10.1 per cent compared to the same period last year.

TREB senior manager market analysis Jason Mercer says price growth was driven by three markets: single-detached, semi-detached and townhomes in many 416-area-code neighbourhoods. He says these home types have had “no relief on the listings front,” and as a result prices have jumped.

Detached homes are for millionaires

A detached home will run you almost a million dollars, on average

According to the latest Toronto Real Estate Board figures, sale prices for all home types were up in April, year over year. The most mind-blowing statistic to come out of April’s numbers, though, has to do with detached homes, the perennial top-performers in Toronto’s real-estate market. Get this: thanks to a 13.2 per cent price increase over April 2013, the average detached home in Toronto now costs $975,670. That’s almost a million dollars. On average. As usual, realtors are attributing the price growth to a shortage of detached listings. It’s supply and demand—but mostly, it’s demand. (Semi-detached prices were also up in April, at an average of $702,332.)

Why Should You Invest in Canada? 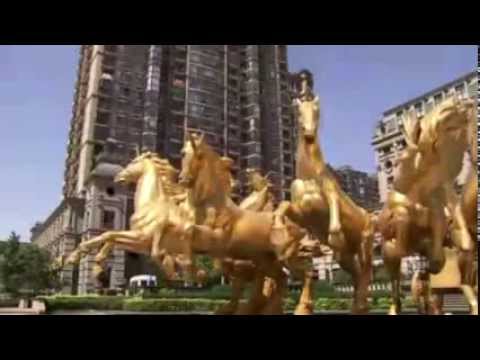