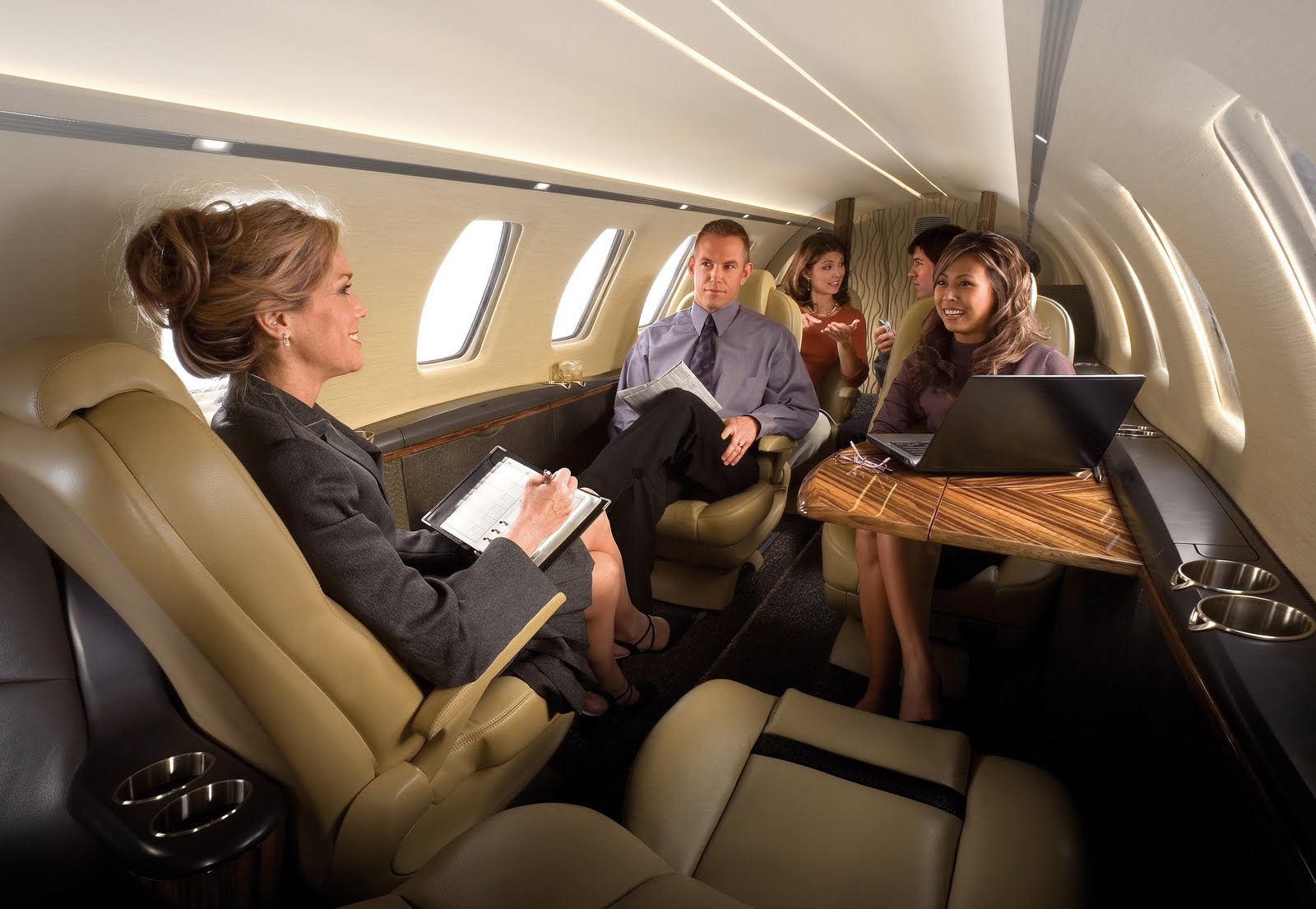 The luxury real estate firm has announced it will offer private jet and helicopter services to certain clientele as it expands its presence in Cowtown, said a Tuesday news release.

Jets operating through Albatross Aircraft Corporation and Million Air will fly clients into Calgary from almost anywhere in the world and the helicopters will take them to see ritzy properties while they’re in the city, Postmedia News reported.

“When you’re dealing with a lot of these entrepreneurs and business people, executives, time is money to them,” Mark Evernden, Sotheby’s senior vice-president of sales, told the news service.

“Just to give you an example, I have a $10-million property and a $38-million property out in the Priddis area. We’re four and a half minutes from tarmac to property. That’s how fast we can get them to a property.”

The expansion comes as sales continue to grow in Calgary’s housing market, according to the real estate board. Statistics released Monday showed the “highest May activity on record,” with a 16 per cent increase over last year.

Sotheby’s president and CEO Ross McCredie told the newspaper that many American and European buyers are looking into property in Calgary, while Chinese buyers are eyeing high-end condos as investments.

“Calgary’s just been awesome for us,” he said.

Elsewhere, they travel in more glamorous style …in Submarine

May appears to have been a relatively strong month for Canadian housing sales, based on some preliminary data that’s been released by local real estate boards.

Many banks had mortgage promotions during the month in an effort to lure home buyers off the sidelines as unusually frigid weather kept activity down in the early months of the year.

The Canadian Real Estate Association will report national statistics on June 16. In the meantime, here’s a look at what’s happening in some of the markets that have already released information for the month of May. The numbers are based on homes that sold over the Multiple Listing Service.

-Homes were on the market for an average of 41 days before selling.

-Homes were on the market for an average of 21 days before selling, down from 23 a year earlier.

-12 condos and 155 detached houses sold for more than $2-million apiece.

-Homes are being snapped up faster. The average number of days a home was on the market before selling was 27 last month, down from 32 a year earlier.

-Sales of single family homes in the city were up 15 per cent, while sales of condos were up 24 per cent.

-While sales are up, and the market is stronger than it has been since 2011, sales are still 6.5 per cent below the 10-year sales average for May. Vancouver was hardest-hit among Canada’s major cities during the sales slump that occurred from mid-2012 to mid-2013.

-Sales of detached houses were up 19 per cent; sales of apartment-style homes were up 13.2 per cent.

-The benchmark price (an index the city’s real estate board uses to represent the price of a typical property) was $624,000, up 4.3 per cent from a year earlier.