If the situation in Canada is anything to go by, then the answer is most likely NO.

The Government of Canada is “depriving” mortgages from our younger generation by making it harder to get mortgage etc. What happens ? Not much, the speculators continue to speculate, and rental housing getting more insane than ever because unless you got hundred of thousands* cash in hand, theoretically speaking, you gotta be a renter (for good) … I am therefore convinced increased fees alone will not work (at least not much effect). Perhaps only drastic measures like  interest hike can do the job ? But then such measures are going to be too painful. Actually, catastrophic …  There gotta to be a better way.

* Based on average $500,000 for a decent 700 square feet condo. Your lawful downpayment alone is at least $100,000. Forget about fees, taxes, move-in costs, and all other associated expenses such as mortgage payments, maintenance fees etc.

What do I know ? I am sure our government must know something that we little people do not know about … State secret, you know ?

Back to the super hot Dubai … 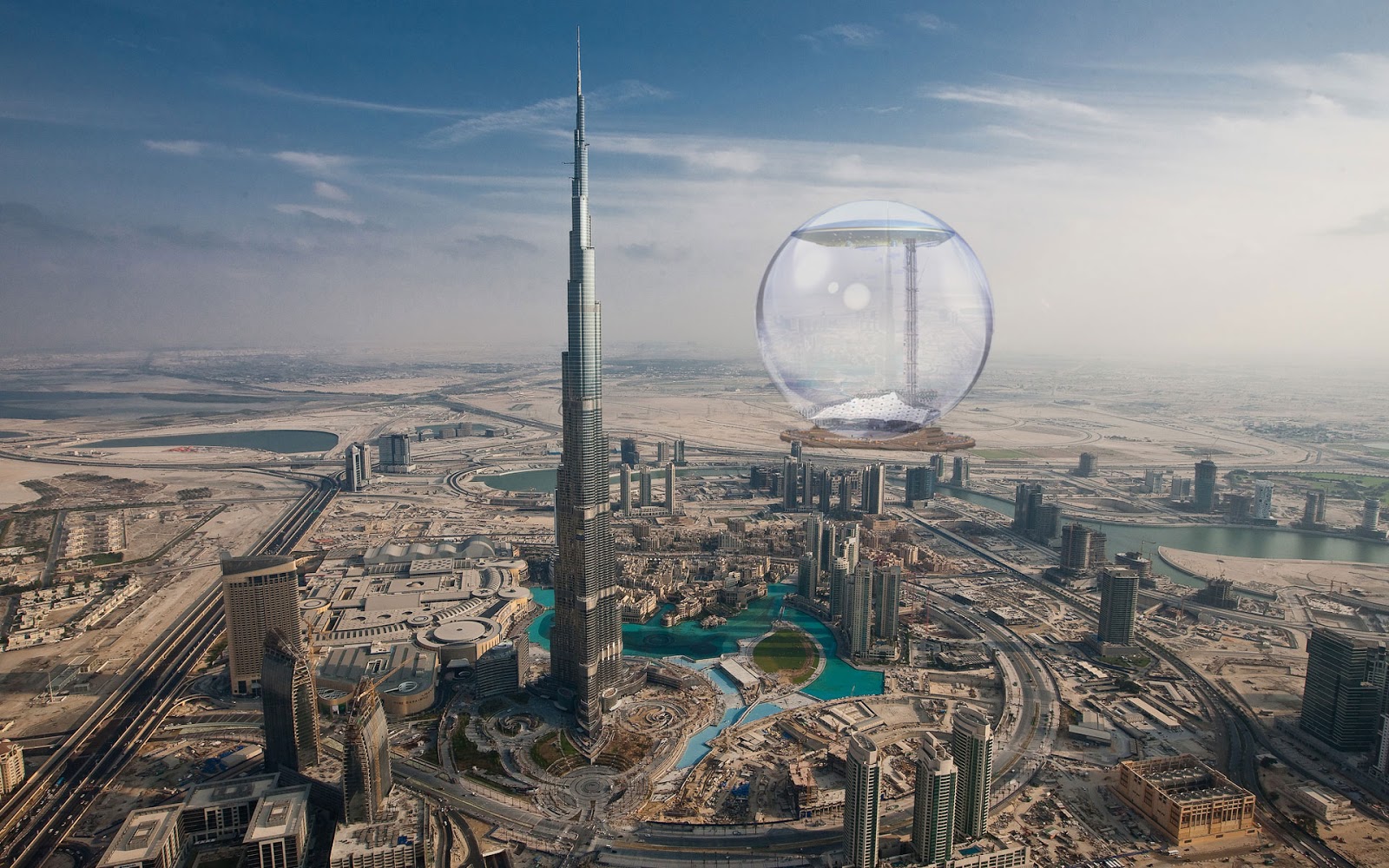 Dubai is doubling the registration fees it charges on real estate sales from 2% to 4% starting next month, a move it said was aimed at curbing speculation in a housing market where prices have surged recently. Residential prices in the emirate jumped 21.7% in the year to the end of June, according to a recent report from real estate brokerage Knight Frank, making it the top-performing market in the world.

In addition to averting a bubble like the one that brought some of the emirate’s biggest real estate companies close to collapse when it burst in 2008, the fee hike is probably a welcome fiscal shot in the arm for the government, which has recorded five consecutive budget deficits.

“The measure kills two birds with one stone by partially addressing concerns about speculative activity and future overheating in the real estate market and raising revenue at the same time,” said Giyas Gokkent, the chief economist at National Bank of Abu Dhabi.

The fee increase applies to all real estate transactions except those involving industrial land and warehouses, according to the Dubai Land Department. It’s not clear exactly how much property the exclusion applies to, but official statistics show there were about $42 billion of total sales registered in Dubai last year. Barring the exclusion, an extra 2% fee would have netted the government around $839 million. The pace of sales has only increased this year, with $29.4 billion in the first half.

While the impact of the exclusions is unclear – the Land Department could not be reached for comment on the matter on Sunday – the higher fee stands to have an impact on Dubai’s budget, which is projected to be in a deficit of about $400 million this year. The emirate has steadily reined in its budget deficit since registering its first post-crisis shortfall of about $3.5 billion in 2009.

The burning question now is whether higher fees can accomplish all of these things at once: cooling speculative activity while keeping prices on an upward course and bringing in more revenue for the government.

Carla Slim, an economist at Standard Chartered, said the timing of the move was opportune, even though the real estate upswing seemed to be driven more by economic fundamentals than an excess of speculation.

“This is exactly the right time for the authorities to be introducing measures to ensure that speculative behavior does not get out of hand,” she said. “In 2008, the excess in the markets were built as investors were flipping off-plan properties. The new regulation could help, as it will penalize serial flippers the most. The one concern, however, is that even long term investors would have to pay the higher fee as well.”