There is no Housing Bubble, you hear that loud and clear? 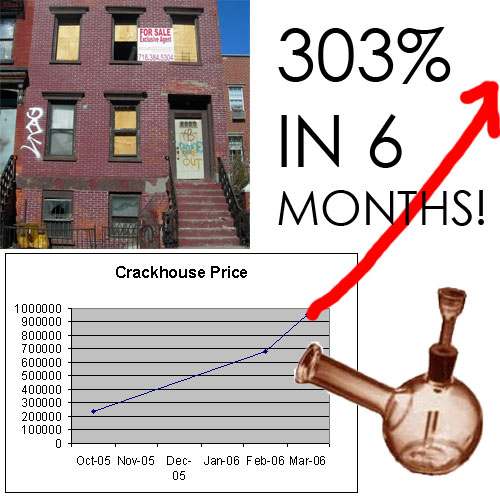 Financial Post – Jul 19, 2016
Canada Mortgage and Housing Corp. sees very limited speculation in the condominium industry in Toronto among builders, a situation unlike the 1980s when the marketcrashed. In a report out Tuesday, CMHC, the Crown corporation that guides Ottawa on …
Canada Housing Agency Doesn’t See Bubble in Toronto Condo Market
Risk of speculation in Toronto condos mitigated by presales: CMHC

CMHC does have a good sense of humor, eh?

Why did I say that?

To beign with, I didn’t know we had a significant “Condo” market during the 80s.

As far as I know, dwellings back then means houses with front yard and back yard (never mind the size).

There was hardly any “condo” during the 80s.  To me, there was no such thing as “condo” back then. What was available in the highrise category meant for dwelling purpose are what we call “apartments”, typically for rental purpose.

Save for those with financial constraint (or perhaps other circumstantial reasons), I have never come across any family telling me they chose to buy/live in an apartment back in the old days.

Back to CMHC’s claim that there will be no 1980s style Housing Bubble for Condo … My question is how could there be a problem on something that didn’t exist in the first place?

Anyway, foreigners continue to buy Canadian real estate like there is no tomorrow … What slowdown?

HiBusiness (blog) – ‎Jul 18, 2016‎
Recent data has emerged citing that British Columbia is the latest province to experience a huge wave of foreign real estate investment. Earlier reports have shown how foreign investment in Canada’s real estate has peaked in recent times, with …

The Province – ‎Jul 18, 2016
Canada’s reputation as a haven for capital continues to stoke foreign and domesticinvestments in commercial real estate, according to recent reports and commentary by Vancouver experts. The average national cap rate, a measure of real estate value to …

But Wall Street Journal continues to blow up the “Bubble” … WSJ must be the Chicken Little?

Wall Street Journal – ‎Jul 16, 2016‎
OTTAWA—Low interest rates around the world are fueling a familiar threat of housing bubbles, and central bankers in a number of key economies feel powerless to stop them.

Is a Vancouver housing bubble-burst just around the corner?

CKNW News Talk 980 – ‎Jul 18, 2016‎
It seems like Metro Vancouver home prices are constantly on the rise, with no affordable end in sight. But according to market analyst Ross Kay, Founder of Ross Kay Realty Consultants and creator of The Wealthy Homeowner programs, Junehousing data …

Canada creates $200-billion in housing wealth, but at what cost?

The Globe and Mail – ‎Jul 18, 2016‎
And that’s the Canadian average for home prices, so consider what Vancouver and Toronto were bringing in. 2. Realtors are getting richer by the day.
Canadian Stocks Are Slipping As Commodity Prices Struggle —Canadian Commentary
The Bank of Canada’s Latest Comments Bolster the Lower-for-Longer Rate View (July 18, 2016)

Here is one of the price we gotta pay … (Remember, there is no free lunch): –

Huffington Post Canada – Jul 19, 2016Matthew and Vanessa Pitcairn are fast outgrowing their apartment in the Vancouver suburb of Richmond. Matt was born in the city. A fixture in the community, he works for the local chamber of commerce and ran for school board in 2014; Vanessa, who works …

bnn.ca – ‎Jul 12, 2016‎
The value of Canadian building permitsissued in May dropped 1.9 per cent from April, in part due to sharply weaker construction intentions in energy-producing Alberta, Statistics Canada said on Thursday.

But you know what?

Canada’s Most Expensive Cities To Rent In May Surprise You

Huffington Post Canada – ‎Jul 18, 2016‎
Calgary’s apartment sales slumped last month, falling by over a fifth of what they were at this time last year. But the city is still one of Canada’s priciest when it comes to renting apartments. Cowtown was third on the list of most expensive places … 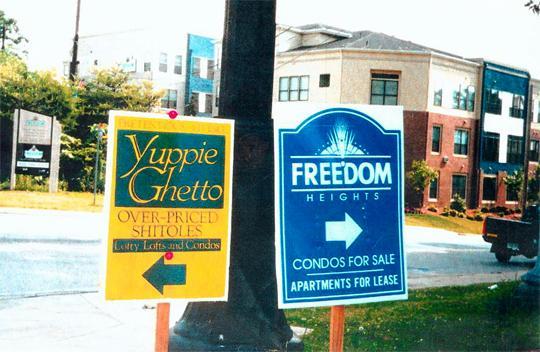 S0, is 2016 going to be a tumultuous one for the real estate sector or not? Of course not … Who says? Guess everyone in the real estate business except maybe journos … eg. Wall Street Journal – Today’s Chicken Little.