Is Calgary the next property hot spot for foreign buyers?

Apparently the answer is out… Confirmed : Nope.

Foreign Investors are Still not Rushing to Montreal and Calgary

Calgary has a glut of unsold condos, so earlier this year, with a tax on foreign buyers in Vancouver and another looming in Toronto, real estate developer Brad Lamb decided to take a chance on China.

Sales representatives with the Juwai.com Chinese real estate portal had been pestering Mr. Lamb to advertise with them. He posted listings for developments in Calgary and Edmonton to see if he could drum up foreign interest.

“I gotta tell you, it’s been a gigantic waste of time,” said Mr. Lamb, founder of Lamb Development Corp. Mr. Lamb had a long-standing suspicion confirmed that Chinese buyers prefer dealing with Chinese brokers. But on top of that, it reinforced fundamental differences between Canada’s second tier of real estate markets, and Vancouver and Toronto – foreign investors just aren’t that into Calgary. “They’ll have their kick at Montreal and maybe Calgary, but they’ll never be as big as Vancouver or Toronto.”

Real estate watchers have spent months on the lookout for a ripple effect in other parts of Canada from recent attempts to cool overheated real estate price growth in Vancouver and Toronto. Their gaze has often turned to Canada’s other top markets by size, Montreal and Calgary.

Those cities have their attractions: less expensive, direct flights to China and post-secondary schools hospitable to foreign students.

But they have relatively small Asian communities and they are not the lucrative speculative investments Vancouver and Toronto have been. Montreal has the added hurdle of requiring two languages for full engagement in economic and civic life… The Globe & Mail

Emma May told the Calgary Eyeopener that despite her best efforts to attract Chinese buyers over the past year, she hasn’t seen much interest in Calgary properties.

To attract foreign buyers, it advertised on Juwai.com (a Chinese website visible both inside and outside of that country) and hired a company to build a Chinese micro-site and create mobile advertising. It also hired a real estate agent in Hong Kong.

“There are two types of Chinese investors. There’s the Chinese investor who buys a really big house here and moves his family here and the kids go to school and they commute. Right? And then there are the people investing in larger projects, really just the speculative type stuff,” said May.

But May wasn’t able to sell any Calgary properties to Chinese buyers… CBC.ca

Now, just how cheap is cheap in Calgary and Montreal?

Can you get a luxurious French Chateau like the one depicted below for $20 millions? If not, how do properties in Calgary and Montreal can be considered as “deals”? 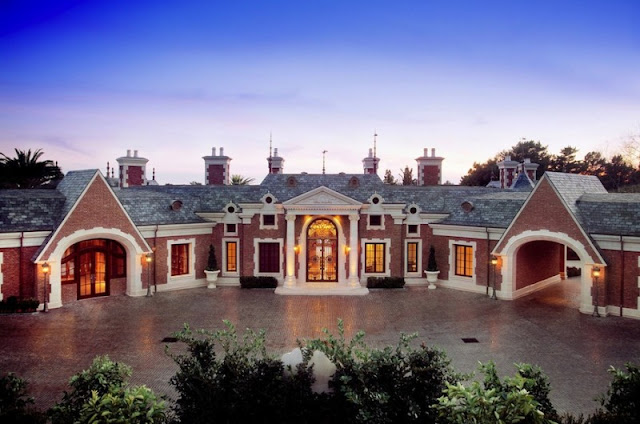 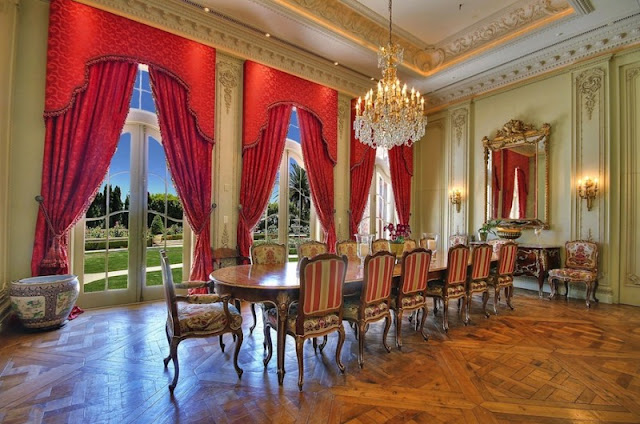 French Chateau located in Montecito, California, United States is set on 2.26 acres and is surrounded by a gorgeous mountainous area and a golf course.

It’s a nine bedroom estate that boasts fine, custom European craftsmanship defined by the utmost quality. The beautiful gates and gardens invite you to the majestic entry doors that lead you into an unparalleled property. 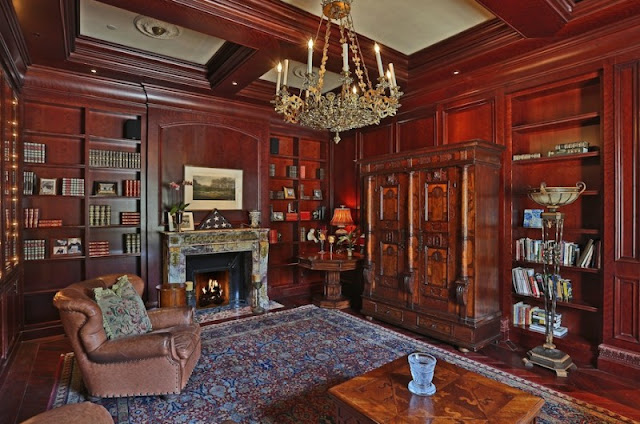 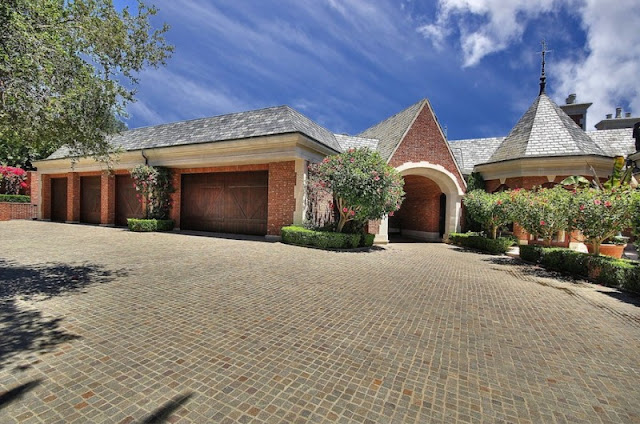 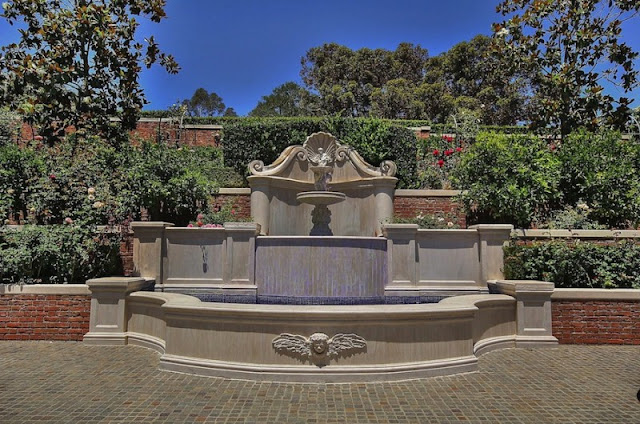 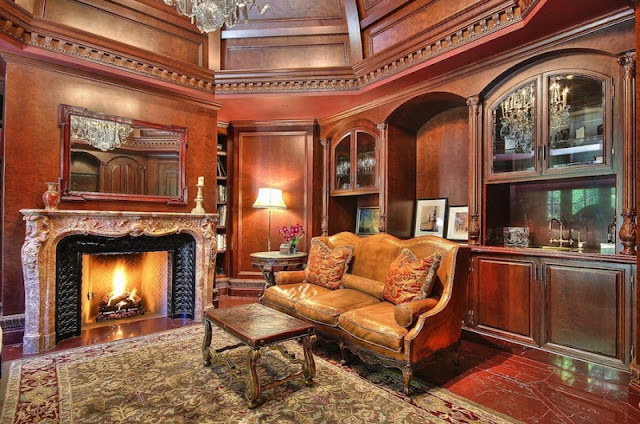 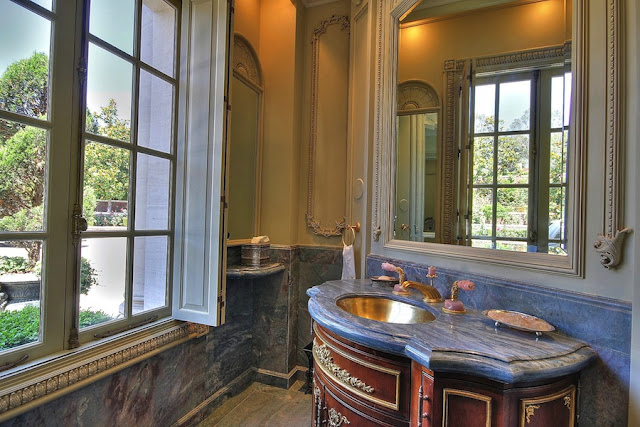 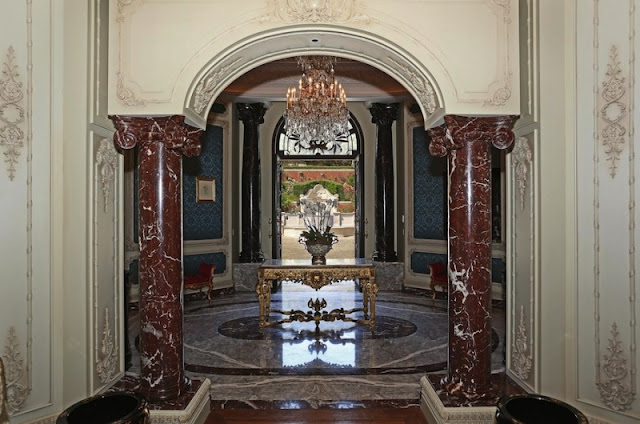 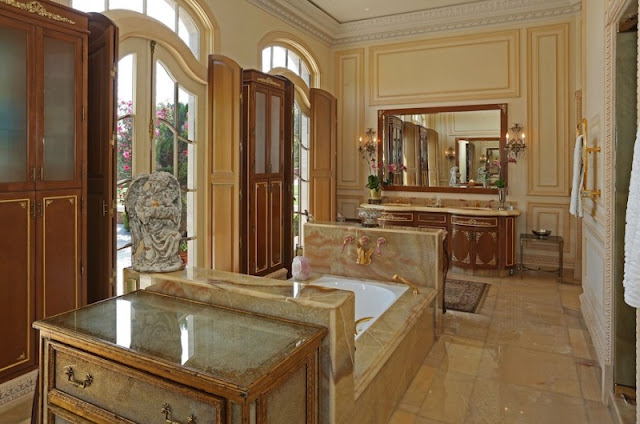 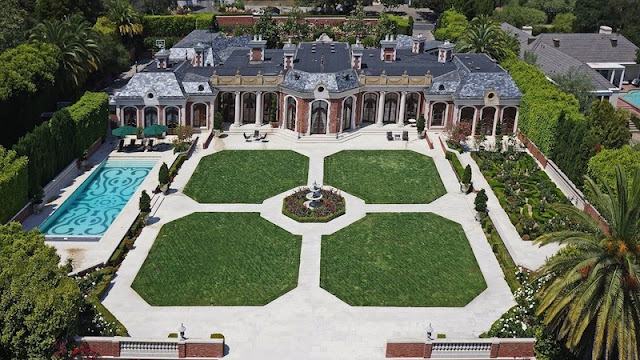 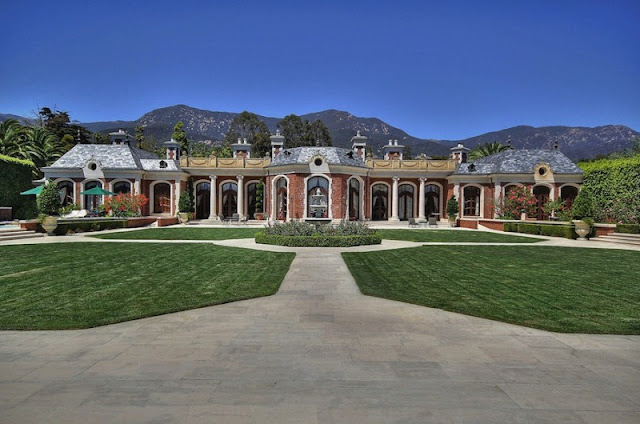 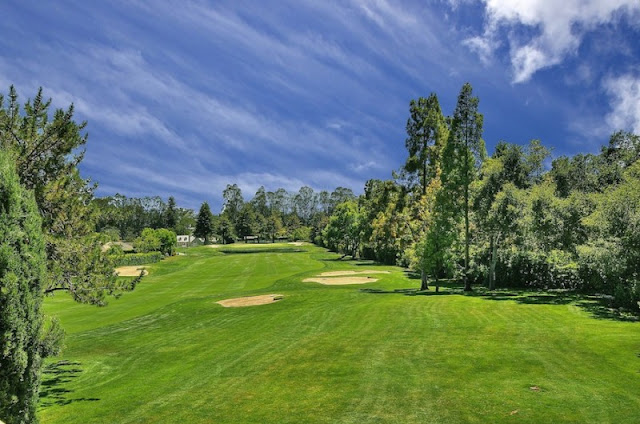 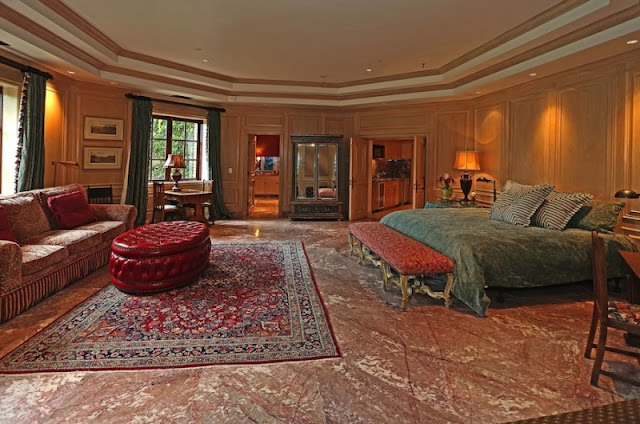 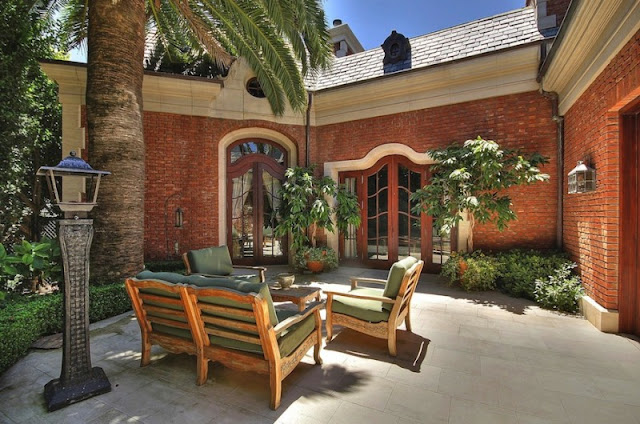 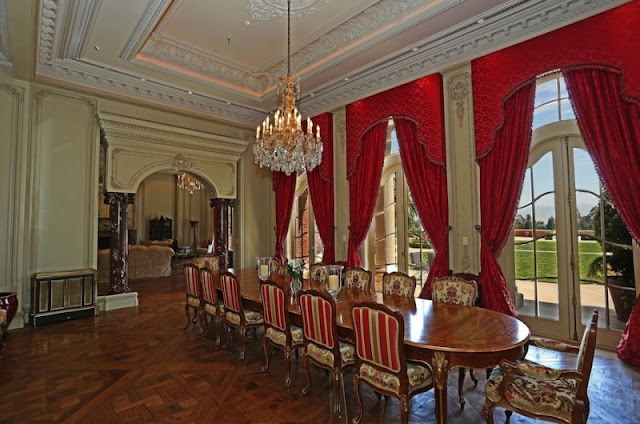 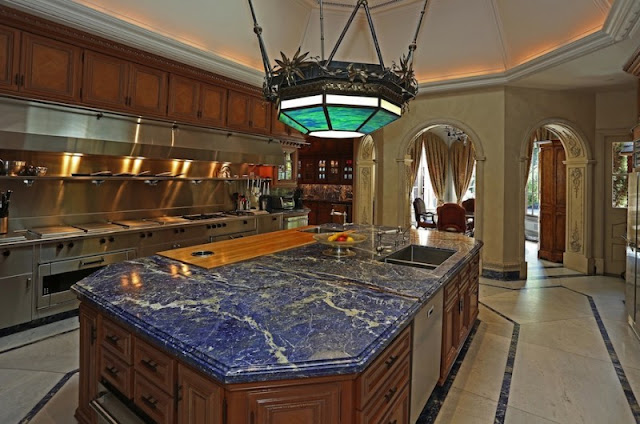 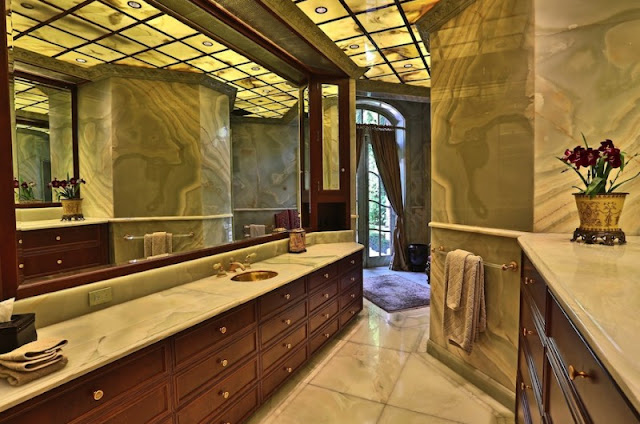 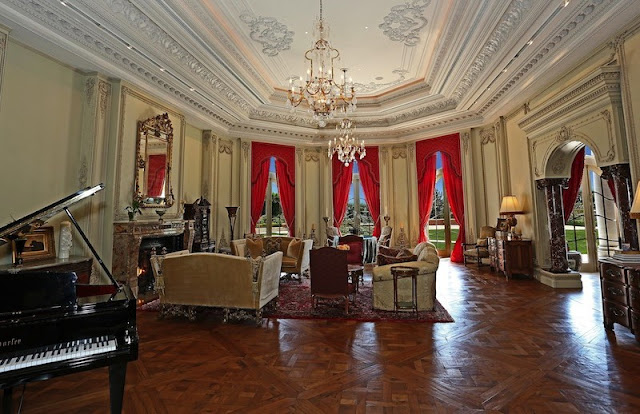 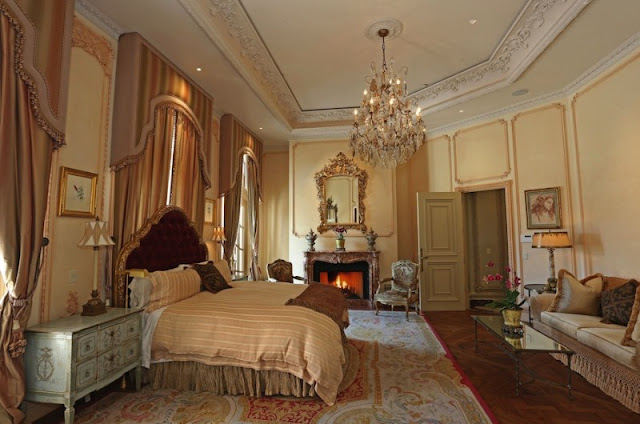 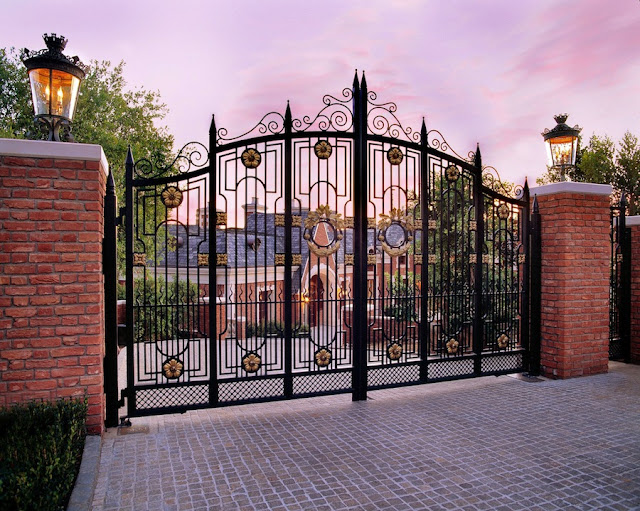 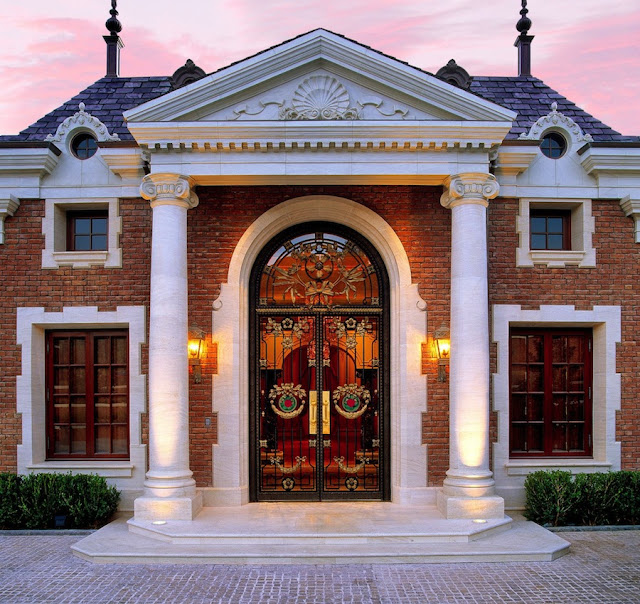