At the rate things are going, expect Liberals to reign supreme for another term.

Why? Because Liberals slayed the nasty Fire Breathing Housing Dragon.

It’s not a fake news, except we have no idea if the dragon is dead or merely injured? Regardless, even the fire dragon has been administered with only temporary anaesthetic agents. It’s a cause to celebrate …

At least their actions seems to work magic, if only the followings are not fake news …

According to the latest statistics from the Toronto Real Estate Board (TREB), the annual pace of increase for the City of Toronto house prices rose by nearly 15 per cent last month, compared to May 2016.

But the volume of home sales, meanwhile, in both Toronto and the Greater Toronto Area (GTA) took a hit. The GTA encompasses the 905 and 416 area codes.

The total average sales drop was –20.3 per cent, year over year, TREB says.

In Toronto, the declines were:

For the GTA, the drops were:

The number of new sales listings rose by 42.9 per cent last month,  compared to a year ago.

In late April, the Ontario government introduced 16 measures intended to rein-in home prices, including a 15 per cent foreign buyers tax expansion of rent control; and legislation that would allow Toronto and other municipalities to tax vacant properties. … CBC.ca

One of the latest transaction seems to suggest this is the case … FAILED to get asking price. 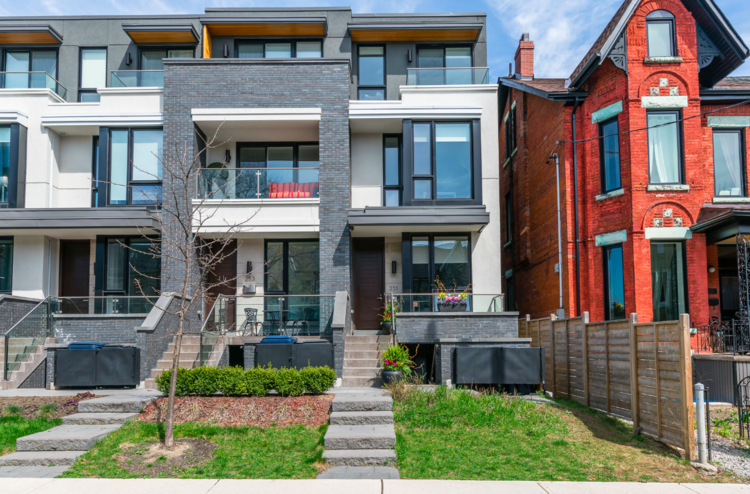 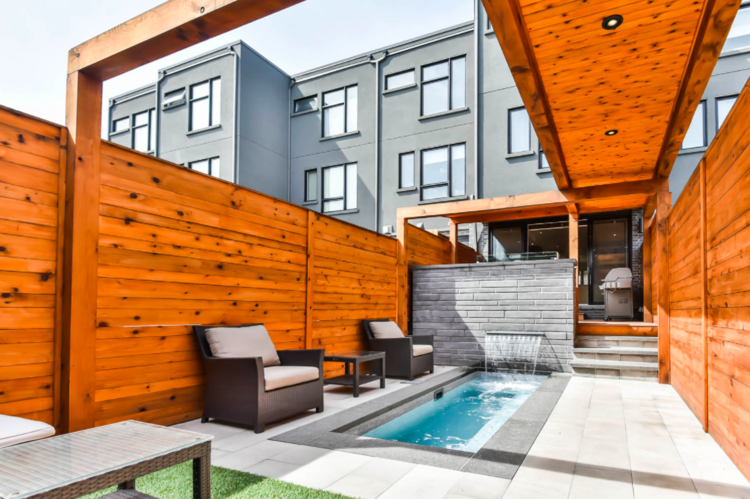 What are you waiting for? Go get or remodel your bathroom like this one … 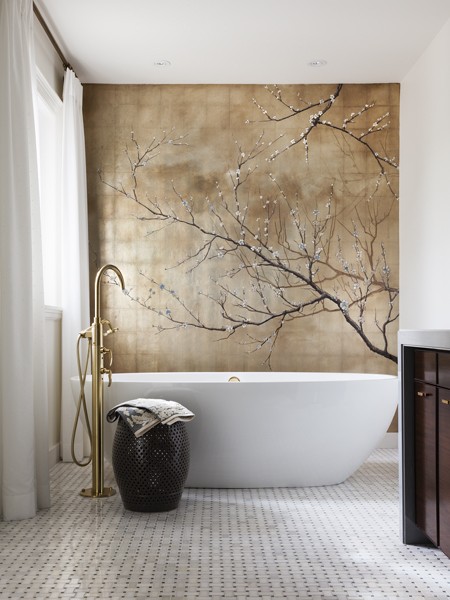 « No, Stephen Poloz will not mess with the housing bubble
Montreal is the hotspot for African dirty money »