Toronto tops for speedy home sales: How does your city measure up?

Calgary might have the hottest housing market in the country right now, and Vancouver’s might be the priciest, but Toronto is tops when it comes to the speed with which homes are selling. 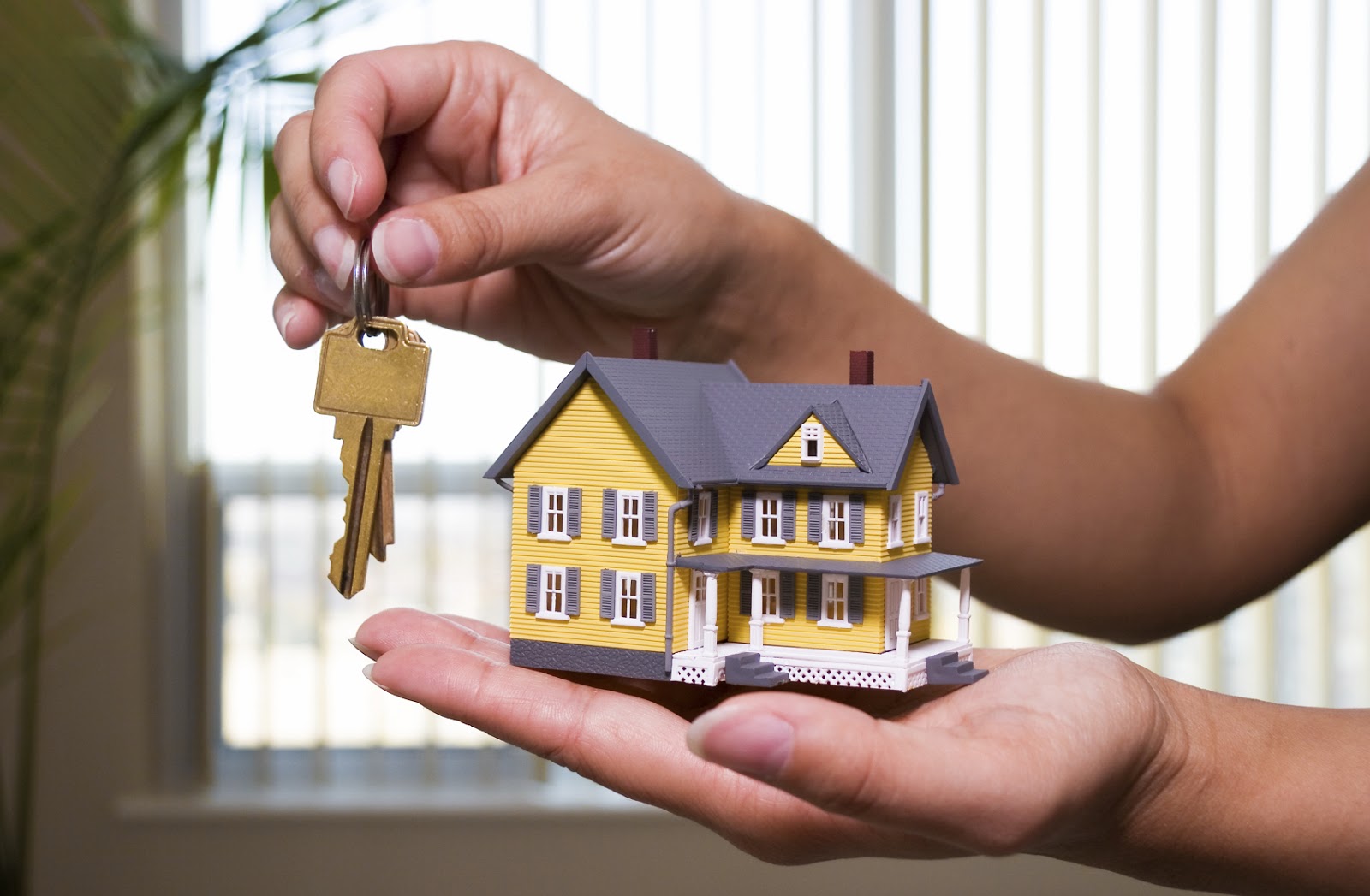 All 3 tops for ‘resilience’ and growth potential, says U.K. report

Canadian cities – and Toronto in particular – are exceptionally good real estate destinations in the long term, according to a new report from a London-based real estate firm.

Toronto, Vancouver and Calgary have been ranked as the three best places out of 50 cities around the world in terms of where best to invest in real estate for the long term, according to a centuries-old London real estate firm.

Their star ranking doesn’t come so much from short-term metrics like return on investment, but their longer term “resilience” — a stellar combination of “low vulnerability and high adaptive capacity,” says the unusual report, more than three years in the making, by the U.K.-based Grosvenor Group.

Adding to that ability to rise above the cyclical ups and downs of the real estate market is the fact all three Canadian cities have a “high level of resource availability” and “are well governed and well planned.”

In fact, they beat out London, New York and even Chicago, ranked as No. 4, for their strong investment potential over the coming decades.

“These Canadian cities have a great deal of economic dynamism,” said group research director and economist Richard Barkham, in a telephone interview from Vancouver where he’ll be discussing the research findings later this week at an Urban Land Institute conference.

“A lot of people just look at real estate investments in terms of short-term risk and return on investment. But we believe you need to look beyond that — to look at cities holistically in terms of their ability to adapt and improve.

“In the round, Canadian cities — and Toronto in particular — are exceptionally good real estate destinations in the long term.”

Cities currently the most popular with investors, such as New York and London, “are not necessarily those that will protect capital in the long term, the report notes.

Researchers are aware of the challenges around transit in the GTA, a transportation system they still rate as great compared to many other cities in the world.

“We’re taking a longer term view of cities. You can clearly get local issues and characters that can create problems in a very short-term sense.”

And while Toronto house prices continue to climb out of sight, they lag well behind cities like London, which came in 18th in the resiliency rankings, in part because it’s now so prohibitively expensive.

New York was 14th: While it topped all 50 cities at “adaptive capacity” — for its sheer comeback ability in the face of major disasters like 9/11 and Hurricane Sandy — it suffered because of crime, lack of infrastructure investment, its vulnerability to extreme weather and “social exclusion.”