Joanna Krupa in the Real Housewives of Miami Season 3

Miami Vice house no more! Joanna Krupa is turning to be something of a real estate scion! Who knew the supermodel had such a brain for investments!

It looks like modeling for topless photoshoots and lounging by the pool isn’t the only thing Joanna Krupa has been up to lately.

According to Splash News, theReal Housewives of Miami star and her husband Romain Zago signed a deal for a $1.4 million apartment in downtown Miami’s Millenium Tower, Four Seasons residences. The reality TV couple snagged an apartment on the 42nd floor of the luxury high-rise building. She may not get out to the pool as quickly from up there, but hey, we’re sure this palm tree lined building is gorgeous.

Joanna and Romain’s new home is on the 42nd floor and boasts airplane-style views of the city, the Atlantic ocean, and Biscayne Bay. The 2,100 square-foot unit was built in 2003 and is located in the Millennium Tower. Among the features are marble floors, silk wall coverings, floor-to-ceiling windows, surround sound, and Murano glass cabinets.

According to records Joanna and Romain got a $1.1 million dollar mortgage on the place and signed the deed on September 23.

Let’s speculate when is she getting one of those 300 square feet condo in Toronto ?

Meanwhile, lets take a peek at home … A dream home for the modern geeks? 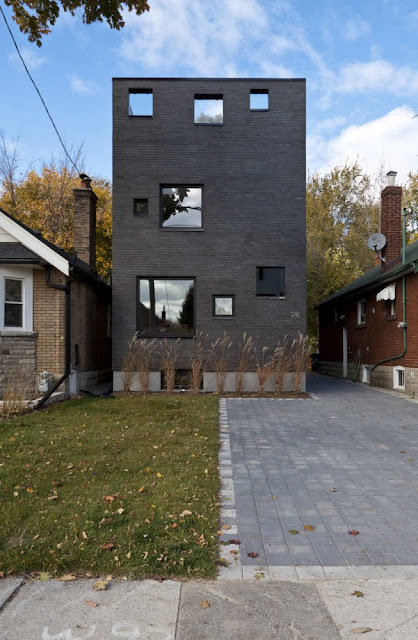 The architect of the avant-garde mind black and white cube house (Toronto, Ontario, Canada) compares it with “coconut”, hard and black outside, delicious and white inside. 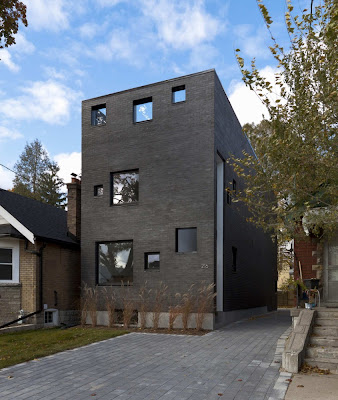 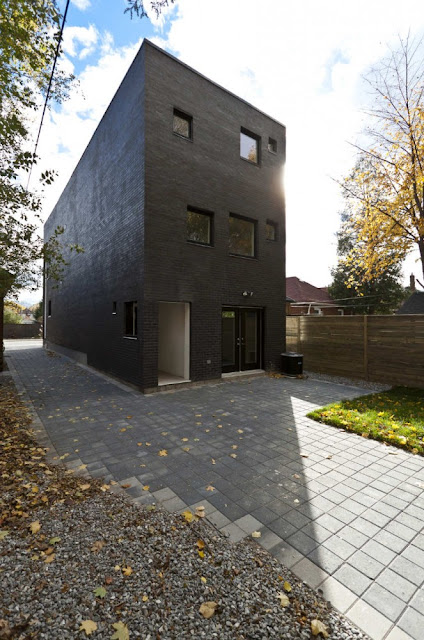 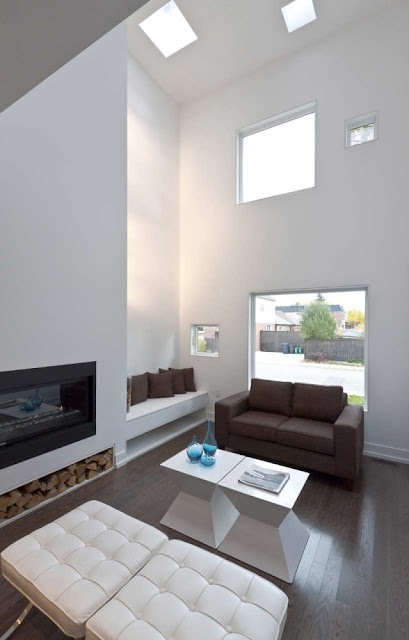 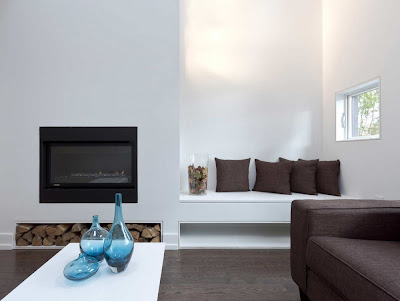 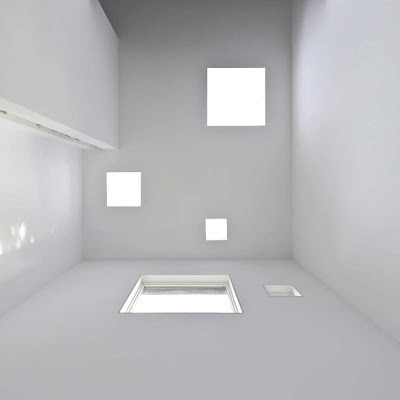 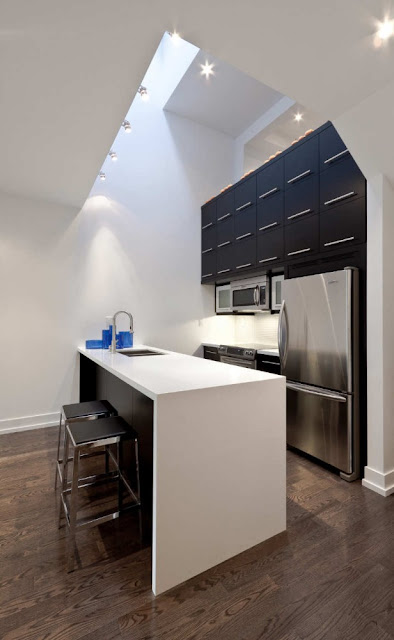 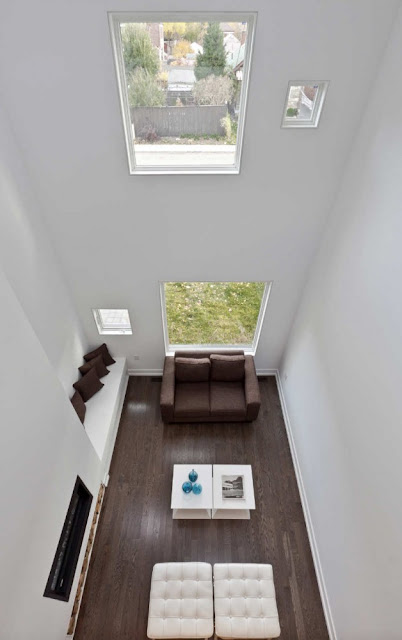 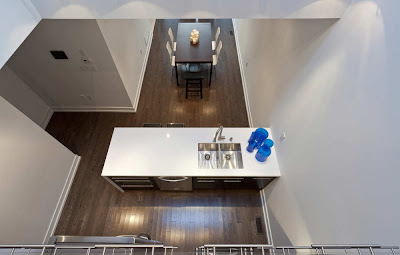 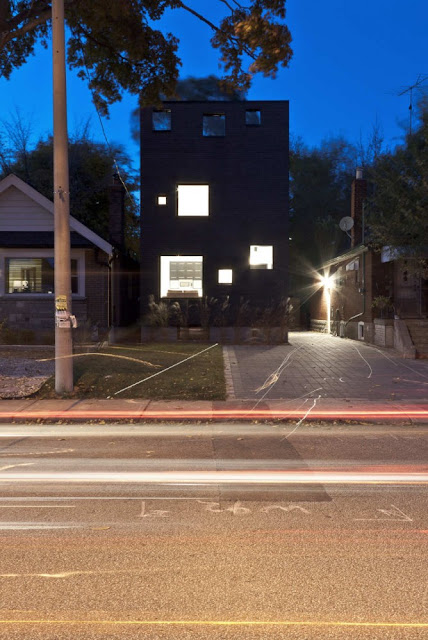