Reality Check
90% of Canadians earned an average of $28,000
500sf shoebox apartment costs $500,000 nowadays
Practically everyone spend more than what they can afford on mortgage/rent
And more a quarter of the population (mostly families) are forced to live in cramped apartments (not a lifestyle choice)

NHS: What Canadians earned and where they lived 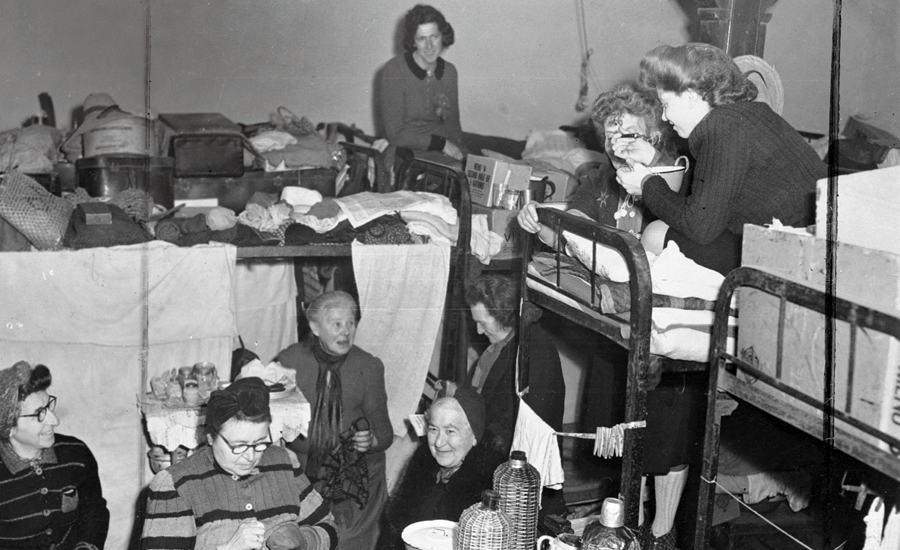 Statistics Canada’s third and final release of 2011 National Household Survey data illustrates, among other things, how much Canadians have been earning and where they have been living. Some highlights:

– Fully one-quarter of Canadian households, about 3.3 million, spent 30 per cent or more of their total income on shelter, exceeding the Canada Mortgage and Housing Corporation’s “affordability threshold.” They paid an average of $1,259 a month, surpassing the 30 per cent mark by an average of $510.

– Sixty-nine per cent of households in Canada – 9.2 million out of 13.3 million – owned their dwelling in 2011, a marginal increase from 2006 compared with the more dramatic spikes in ownership of the previous 15 years.

– About half a million tenant households lived in subsidized housing, with 37 per cent of them spending 30 per cent or more of total income on shelter costs.

– Four out of five households that purchased a home between 2006 and 2011 had a mortgage; one in five bought a condominium.

– In 2010, more than 95 per cent of Canadians aged 15 and older collected some form of income with a median total of $29,900; 70 per cent received some government transfers – Canada Pension Plan, employment insurance, or old age security benefits, for example.

– Of those receiving government transfers, 13 per cent reported it as their sole source of income.

– Government transfers comprised 41 per cent of total income for Canadians aged 65 and older, the bulk of it through pension income, old-age security benefits and guaranteed income supplement payments.

– The 10 per cent of Canadians with the highest family after-tax incomes paid 25 per cent of their income in income taxes.

– Single-parent males with kids under six earned 81.5 per cent of their income through employment; for female single parents, it was just 54.9 per cent.