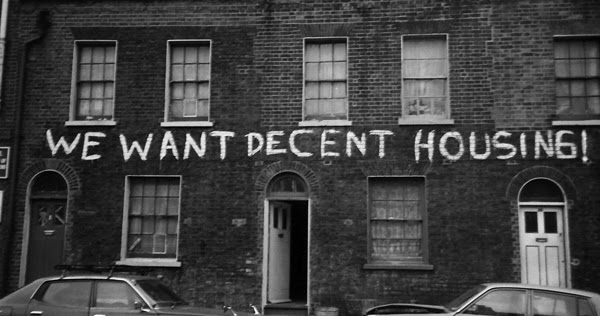 
InfoTel News Ltd – ‎Jul 13, 2016‎
KELOWNA – Mayor Colin Basran says he’s hearing plenty from residents affected by the rental housing crunch in Kelowna which is why he thought it necessary to release a “guest column” to local media last week.


CKNW News Talk 980 – Jul 14, 2016
The one thing that the provincial government doesn’t want to talk about when it comes to our crazy real estate market is money laundering.


CBC.ca – ‎Jul 13, 2016‎
Foreign money, mostly from China, matters when it comes to the Lower Mainland real estate market – so why can’t we talk about that openly?
Revisiting real estate, race, and how the foreign-buyers narrative came to dominate Vancouver media

is Airbnb part of problem?