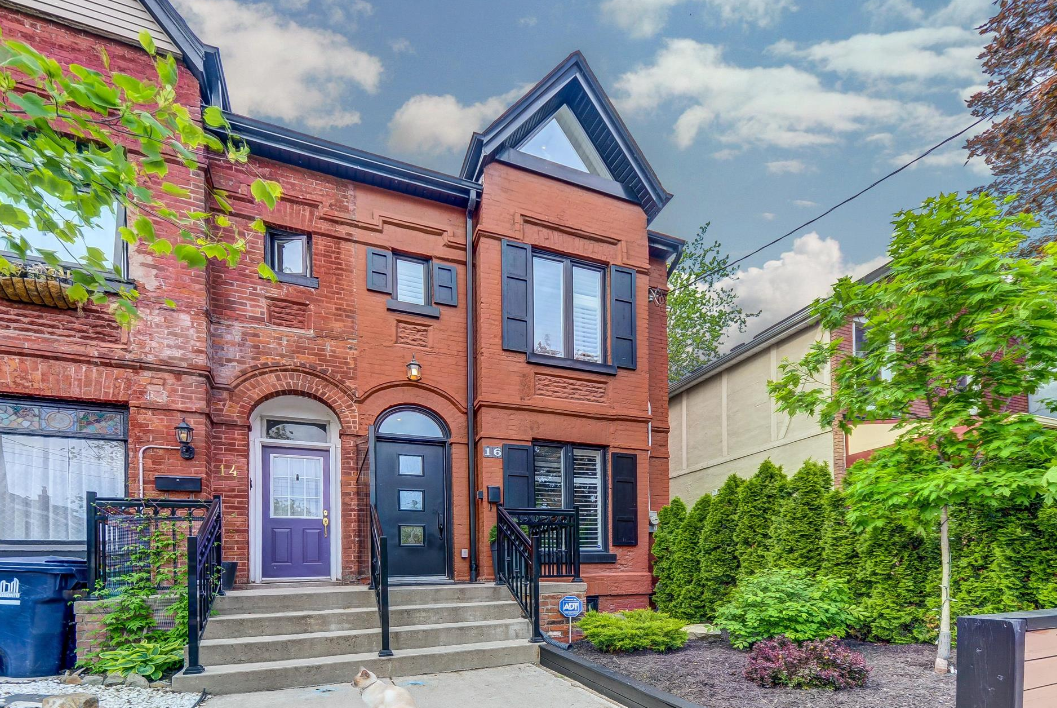 Since “Vancouver Real Estate Rebounded – Sales Up & Prices Up“, guess it won’t be long before Toronto’s market catches the fire. Unfortunately for the home buyers, the market has been such since time immemorial. Perhaps it’s time to start shopping again. Here are some of the latest inventories in Toronto: – FOR SALE $1,289,000. […] Toronto Condo Development makes Big Apple New York looks like Mickey Mouse … Emporis, a construction industry researcher from Germany, has provided some more fodder for the bubble debate over Toronto’s condo market. In its latest look at the number of sky-rises going up in North American cities this month, Toronto once again comes out […]

Canada’s largest bank cuts its two-, three-, four– and five-year fixed mortgage rates by 10 basis points each”>Royal Bank of Canada, the country’s largest mortgage lender, has quietly cut some of its mortgage rates this weekend. The move appears to be part of a broader dip in rates, although economists generally still expect an increase […]

Real Estate Cheat Sheet: will house and condo prices ever fall? All the laws of Newtonian physics suggest that a thing simply can’t go up and up forever. And yet, Toronto’s real-estate market seems to exist in a universe where “down” isn’t even a concept. Everything goes up—the buildings, the prices, the population—and it can […]

Anxious Toronto house hunters start the Spring market – in January? In the opening days of 2014, John Quarrie and Lindsey Robins decided to spend a bit of time looking for their first house. They looked at one house on a Friday evening and 24 hours later were the victors in a bidding war on […]