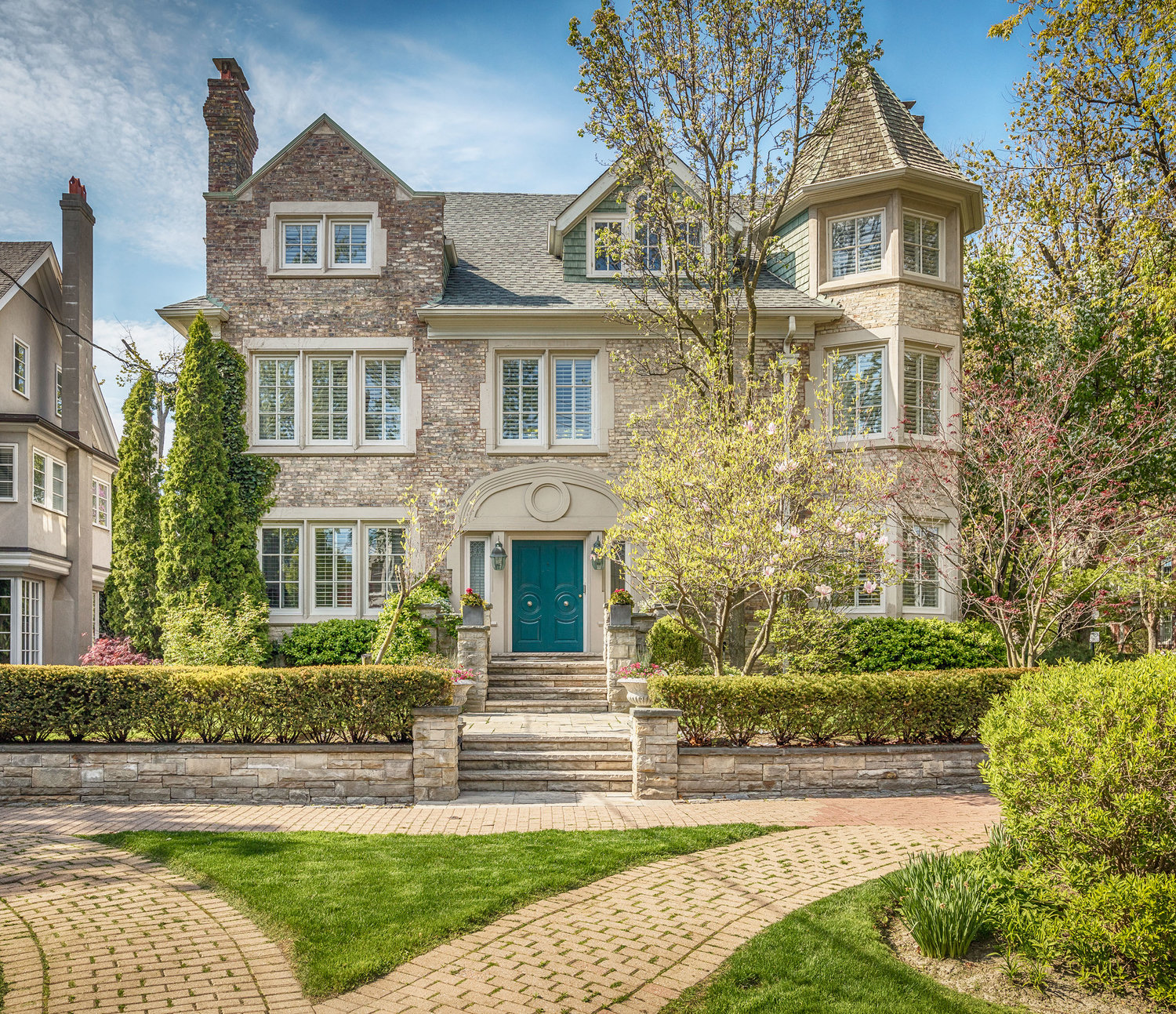 U.S. investment bank Goldman Sachs says there’s an almost one in three chance of Canada’s housing market going bust in the near future. “The end of Canada’s housing boom?”, so said The Economist. Utter Nonsense? Sounds like it because … Although concerns about Canada’s record level of household debt have intensified recently. And a recent […]