Everyone has a crush for real estate these days … Even people traditionally has nothing to do with real estate, in fact, enemies of the brick and mortar business model – The Geeks: –

Google and Facebook employees are flocking to a startup that’s … 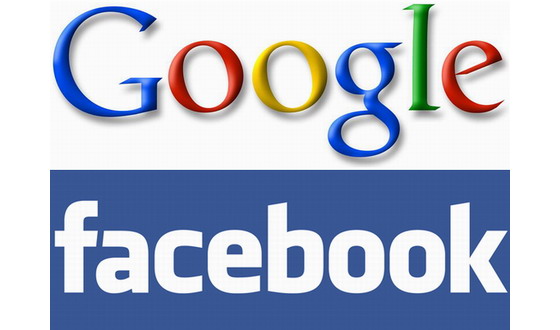 Tech Insider–Jun 23, 2016
But it wasn’t a traditional real estate transaction. … Square, Google and Facebook executives have gathered to shake up the real–estate world.

Yahoo Canada Finance – Jul 24, 2016
The big ones on the TSX in Canada are the diversified Canadian REIT which invests in a little bit of everything, the RioCan Real Estate Investment Trust, which focuses on retail, Northwest Healthcare Properties REIT, which as its name suggests, targets …
4 High-Quality Industrial REITs With Yields of 6-9%

Something Brexit … Are the Brits coming?

Real Estate News EXchange – Jul 24, 2016
Pundits have already been talking about how Brexit – that exercise in political gamesmanship gone horribly wrong – might fan the flames of Canada’s housing market, but what about commercial real estate? It’s been a few weeks now since not quite 52 per …

One thing for sure, Montreal remains an ugly duckly when it comes attracting foreign investment … Don’t know why? Maybe lingo? if so, then tell the foreigners, French is tradition, culture, not business.

Quebecers (French: Québécois) do speak English. In fact, very good English (minus the “eh”). So, pour some money in Quebec … “The City of Saints”.

NorthBayNipissing.com – ‎Jul 13, 2016‎
The Canada Mortgage and Housing Corp. says the United States and France were the top countries for foreign buyers. Overall, 0.9 per cent of residential property purchases in the Montreal area were made by foreign investors last year. That compared with …

And what is this? Western Union on the web?

Without even reading the article, I am pretty sure the creator has no idea why there is hardly competition for Western Union … Well, I will now read to find what are they thinking.

Web-based money transfer to streamline real–estate closings – but is it needed?

Move Smartly – ‎Jul 13, 2016‎
If, as I expect, his attitude represents most real estate lawyers, EasyFund will have a difficult time getting off the ground. Bob Aaron is Toronto real estate lawyer. His Title Page column appears on this blog, Move Smartly, and in The Toronto Star …