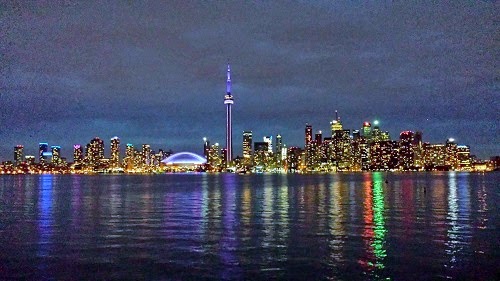 After years of doom and gloom and predictions of a price crash, a new report suggests record house prices in Canada’s largest city could drive demand in its less-expensive condo market.

Statistics from RealNet Canada show the gap between low-rise and high-rise homes hit a record $222,149 in the Greater Toronto Area in August. That is based on average record prices of $658,938 for low-rise homes and $436,789 for high-rise properties last month.

“Eight years ago you could have bought both a low-rise and high-rise property for the price of the former today,” BMO Nesbitt Burns economist Sal Guatieri said in a note Wednesday.

A lack of land to build on has pushed up the price of low-rise homes, while increased building of high-rise condos has increased supply and left prices stagnate. Guatieri says that could help to reshape the market in the coming months and years.

The comments will help condo owners feel slightly better about their investment, after years of ridicule for buying into a market some warned could crash as a result of an ongoing building frenzy. Low mortgage rates and a demographic shift into smaller dwellings are encouraging developers to build condos to meet demand in Toronto, and cities across the country.

However, condo sales and prices have been flat or falling in many markets. In Toronto, high-rise sales fell 18 per cent in August from a year ago and are down 46 per cent from the 10-year average, according to RealNet. Prices were flat in August compared to a year earlier.

That compares with a 32-per-cent increase in low-rise sales for the month, and an 8-per-cent price increase.

For both home types, sales in Toronto are up 3.7 per cent in August, but down 43 per cent from the 10-year average.

Tighter mortgage rules imposed by the federal government in recent years have helped to cool Canada’s hot housing market, and were intended to prevent a crash similar to what happened in the U.S.

The recent surge in housing activity is said to be driven in part by rising mortgage rates, as buyers take advantage of pre-approved rates or get in before rates increase further.

Meantime, condo builders are starting to pull back on developments in response to slowing demand.

RealNet says inventory in the GTA is down 10 per cent from May. That’s good news if you already own a condo, because it could help to support prices longer term.

“It’s the fourth straight decline for high rise inventory,” says RealNet vice president of analytics, Steve Hurst, in a video blog. “That’s mostly thanks to the lack of new supply coming to market over the last several months. We’ll see if that changes in the fall.”

Looks like our condo designer gotta steal some idea from the Japanese … First thing first. 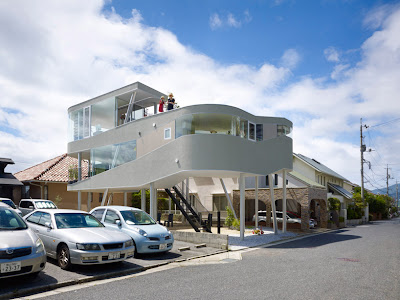 Like a bird’s nest, the small Japanese house design is open to the view of the Hiroshima and Inland Sea and is relief from disturbance. The house is protected from the environment and creates a feeling of safety. 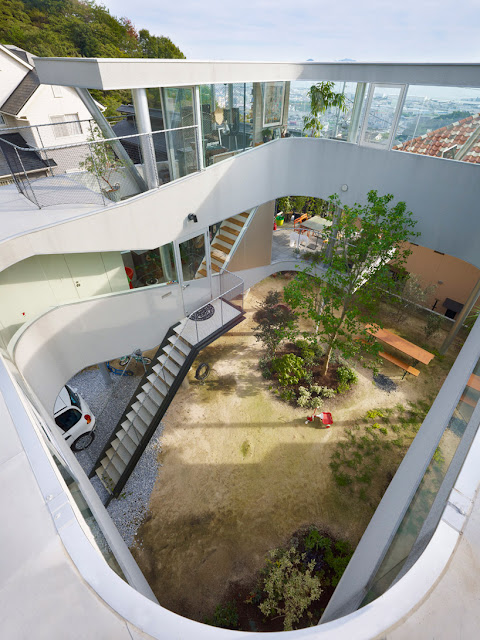 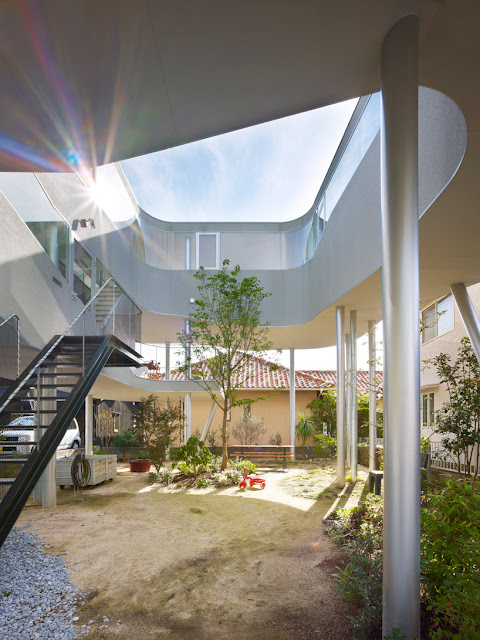 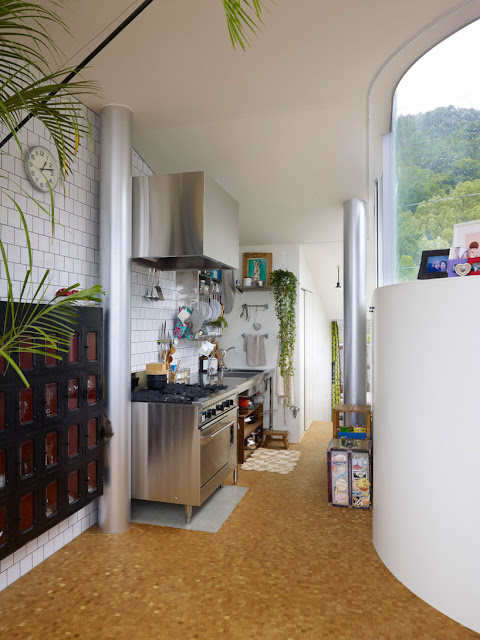 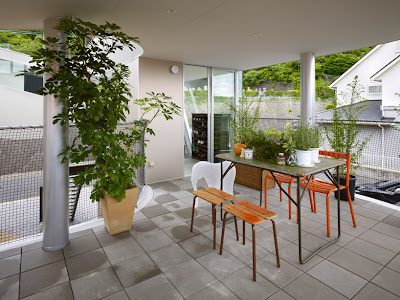 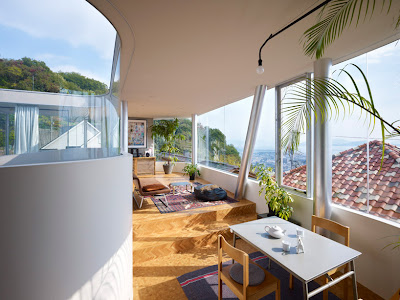 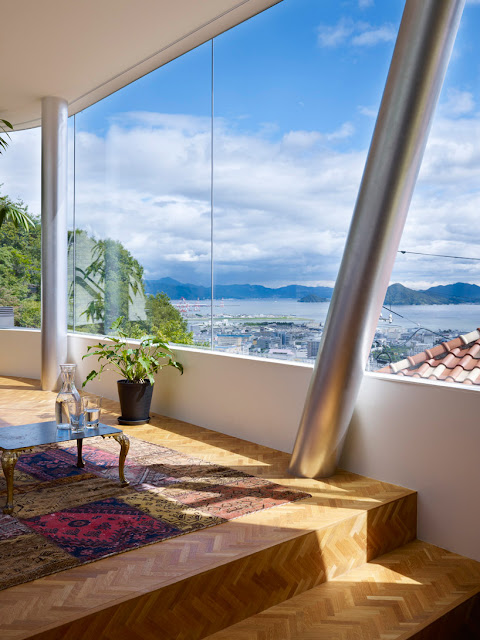 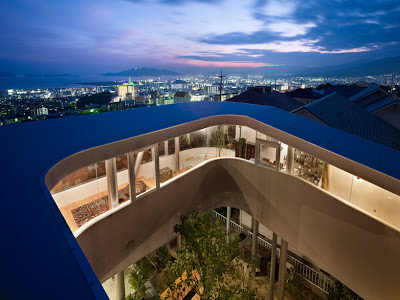 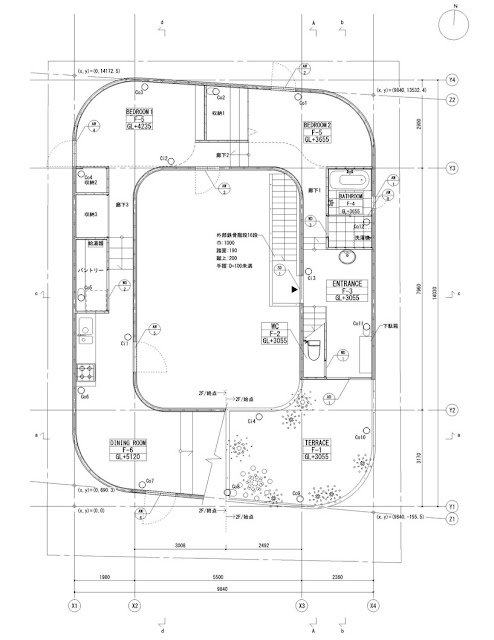 Here are my predictions for Real Estate in the year 2012 To see more videos like these please visit my website at http://www.buysellrealestatetoronto.com and…

« China Economy is largely made up by Property Bubble
Why should you buy a condo ? Because Mulroneys are buying one »