Or for the matter, the reals estate industry as a whole. 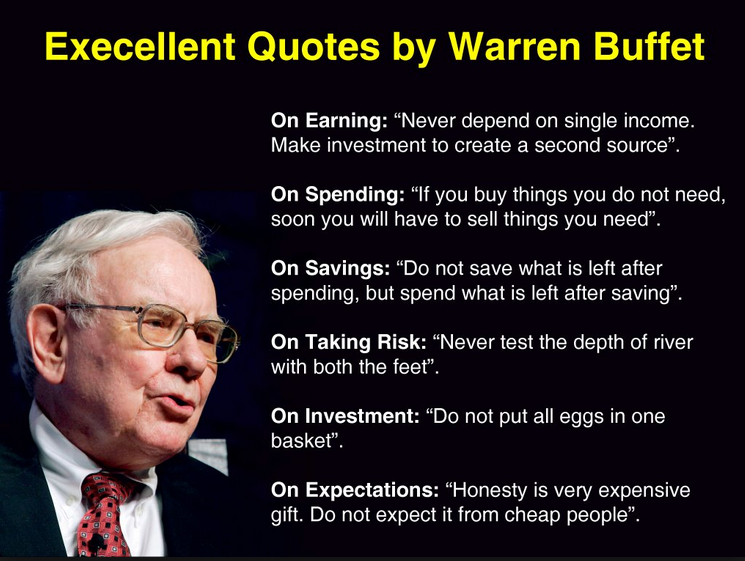 Canadian real estate players are always on the lookout for just about any excuse why you should continue to purchase properties.

As witnessed today, just because Warren Buffett bought into Home Capital, everyone in the real estate business were quick to interpret that as a sign Mr. Buffett believes Home Capital is a solid company and most important of all, the tycoon’s action signifies the future of Canadian real estate is still as bright as a shining star, home prices will continue to soar all the way to the North Pole, so to speak.

Is that the case? Let’s find out.

The industry is happy to see Buffett make the investment, but doubts prevail about whether it will have any immediate impact on lending rates

Canada’ real estate industry is greeting billionaire Warren Buffett’s lifeline to embattled mortgage lender Home Capital Group Inc. as a vote of confidence, not just in the company, but potentially in the sector as a whole.

“I think this very positive and something our industry has been waiting for,” said Vince Gaetano, principal of Monster Mortgage. “Having the star power of Warren Buffett backing this company is a significant vote of confidence.”

Buffett’s move may also create confidence in the real estate sector which has been shaky in Toronto … “The fact that Warren Buffett is willing to make this investment may send the signal to some that the broader housing market remains sound,” said Doug Porter, chief economist with Bank of Montreal.

Brad Henderson, chief executive of Sotheby’s International Realty Canada, said “It’s not surprising a company like Berkshire Hathaway would step in. I will say he’s a famous contrarian so when everybody thinks it’s going to hell in a hand-basket, he’s investing.”

Warren Buffett is a Contrarian?

He is what we call an old-school “Conservative or Traditionalist“. 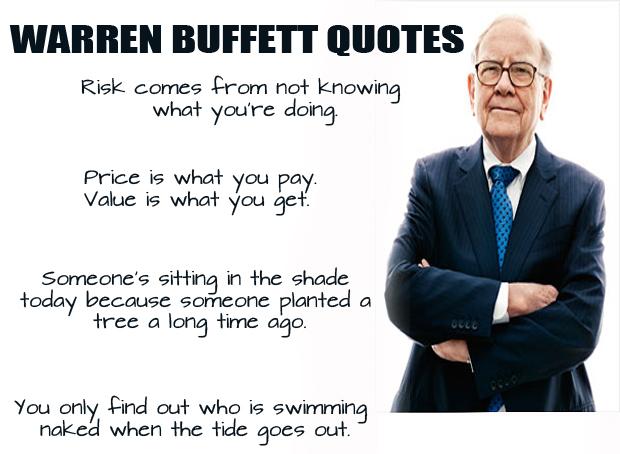 1. He buys because it’s cheap. 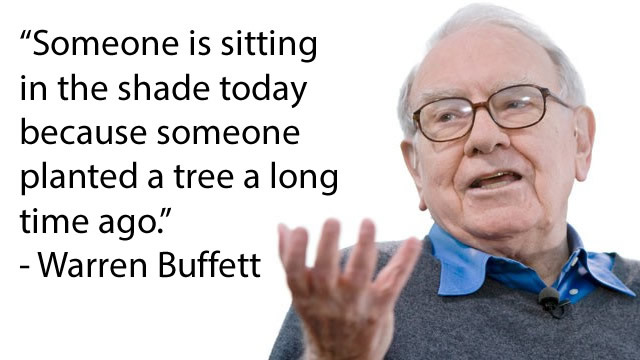 2. He buys because it’s safe (mortgage is backed by hard assets).

4. He buys because he knows he will is make money within minutes due to such phenomenon: –

Last but not least,

5. After all, this is not the first time he is doing this … History told him buying a troubled financial business (on fire sales) is a sure bet. What more a “loan shark” like Home Capital.

As a matter of fact, he just make 33% (that’s how much Home Capital shares have appreciated) for merely announcing he will buy into Home Capital.

You may want to find out why is this guy so adamant in shortselling Home Capital despite Warren Buffett’s announcement?

Short-seller Cohodes not backing down on Home Capital

Independent short-seller Marc Cohodes isn’t backing down on his bet against Home Capital Group (HCG.TO 27.18%) despite Warren Buffett taking the opposite side of the trade, in what’s shaping up as a showdown between the Oracle of Omaha and a California chicken farmer.

In an interview on BNN, Cohodes said he is undeterred by Buffett’s plan to take a near-40 per cent stake in the alternative mortgage lender through a Berkshire Hathaway (BRKb.N 0.77%) subsidiary.

“I’ve said that the equity is worthless, and I still stand by that and I welcome Warren to the party,” Cohodes said. “This deal’s a great deal for him. It’s a horrible deal for the shareholders.”

Cohodes, who has been among the most vocal bears on the company, said the deep share price discount sows doubt in his mind that there’s strong confidence on the part of Buffett. Buffett’s initial stake, which requires TSX approval to be exempt from a shareholder vote, prices shares at $9.55. Shares on the open market traded as high as $17 in early trading Thursday after the deal was announced.

“If everything was so great, why is this going at such a steep discount to the last sale?” Cohodes said… BNN

What do we think?

Other the 5 points listed above – Reasons why Warren Buffet invests in Home Capital, we also believe his purchase is never a vote of confidence for Canadian real estate.

Because Warren Buffett is what we call a “Conservative or Traditionalist“. Meaning he is the type who believes in “Buy Low, Sell High.”

In another word, “Buy something at fire sales price, then sell it for a premium”. For this to happen, you must buy it at low cheap prices (or cost next to nothing eg. during bankruptcy liquidation). As long as what you buy is not something “perishable” eg. something subjects to fad and fashion eg. iPhone, the price should therorectically appreciate in a matter of time – when ferris wheel turns in accordance to the Law of Nature. It’s science.

The E=MC2 equivalent for this “CanuckPost’s Law of Profitability ” is,

How do we know?

I never attempt to make money on the stock market. I buy on the assumption that they could close the market the next day and not reopen it for five years.

In another word, Warren Buffet is in a way just like Albert Einstein, they both believe in “God does not play dice (with the universe)”. The ultimate fate of our universe is “singularity” (either Big Rip or Big Crunch) … In layman’s term:  “What goes up, must come down’.

Warren Buffet is old school. We at CanuckPost.com can be either old school or new school.

While we firmly believe in the old school theories and philosophy, we also can accept “God does play dice” … as in case of Quantum Physics and Hippy cosmo theories like the M-Theory. In short, “Nothing is impossible … ” eg. “Why London Inferno will happen in Toronto”.

So for those claiming Warren Buffet’s investment in Home Capital is a sign that real estate will be skyrocketing … Please pause for a moment, and check this out: – 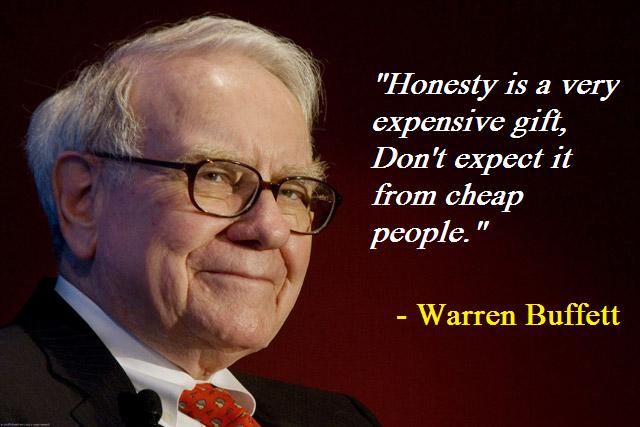 And find out why did Mr. Buffet make this statement … 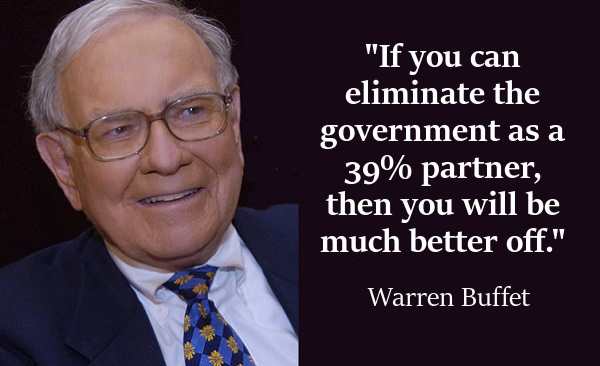 “Gold gets dug out of the ground in Africa, or someplace. Then we melt it down, dig another hole, bury it again and pay people to stand around guarding it.

It has no utility.

Anyone watching from Mars would be scratching their head.” 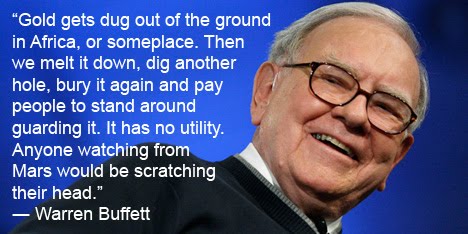 « Toronto Real Estate Revolution – Home Buyers Resist to Buy, Home Sellers Persist on Price
Toronto Homes – What can you get for $1 million today? »