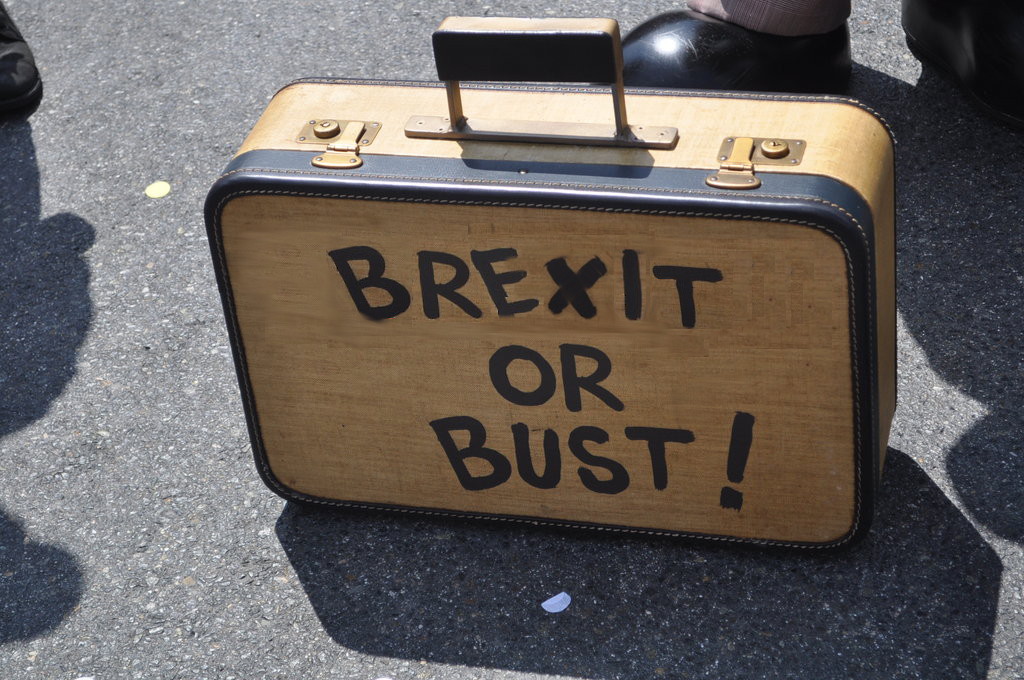 The Globe and Mail – ‎Jul 4, 2016‎
If Ms. Springate-Renaud is right, there may be heightened demand from moneyed clients for homes and condos as well as office towers in two of Canada’s hottest real estate markets, which already have seen prices soar from an influx of foreign money.

Canadian Real Estate Market May Be Attractive After Brexit

HiBusiness (blog) – Jul 5, 2016
Brexit has had a shocking impact on the UK economy, people and the currency, which hit over 30 years low. Now that the people of UK decided to go out of EU, where should the investors who pour huge sums of money into UK should go now?

CBC.ca – ‎Jul 4, 2016‎
But despite repeated promises by governments to intervene, there are increasing signs that the smart money from around the world and from right here at home thinks that in the current climate, real estate remains a good investment. And as long as that …

So, what will happen? House prices to continue to climb sky-high in an already insane market that is so scotching hot?
While the government i looking hard into taking measures to cool down the hotter than hot real estate market, particularly Vancouver and Toronto … Certain quarters commented,

The Globe and Mail – ‎Jul 4, 2016‎
But addressing foreign purchasers of local real estate as investment requires different policies than those for immigrant owners who do not declare their worldwide income on Canadian tax returns. And these are different again from those for non-local …

And as usual, there are detractors,

More government regulations not the solution

24 Hours Vancouver – ‎Jul 3, 2016‎
Premier Christy Clark threw real estate agents under the bus when she stripped the industry of its right to self-regulate – a right the BC Liberals granted to the industry in 2005.

But fret not, because there are many ways to curb the soaring prices of real estate … Here is a classic (and proven solid) one: –

Ontario tried a speculation tax on property, and the market ‘collapsed overnight’

Financial Post – ‎Jul 4, 2016‎
“I think they should consider a proposal coming out of British Columbia to increaseproperty taxes especially on high-end houses and make the tax deductible from income taxes.

After all, Moody’s thinks our banks are basically “immortals” …

And a word of friendly advise from CIBC,

Canadian Imperial Bank of Commerce: Buy Now Before You Miss Out

The Motley Fool Canada – Jul 5, 2016
With risks like our housing bubble and low commodity prices leading some to concerns about Canada’s overall economy, investors flocked to other banks with greater U.S.

Don’t say I never warn you, here are some stories why you will be better off dive into the hot real estate pond right away, and bid the hell out of you life … Before you miss out again.

The Globe and Mail (subscription) – ‎Jun 30, 2016‎
The Action: In the lakeside community abutting Petticoat Creek Conservation Area – just east of Toronto’s boundary line – there were only a couple listings early this April.

So, potential purchasers … Give it a real hard thought (before it’s too late).