Textbooks all over the world will have to be revised soon, that Canada’s economy is no longer natural resources.

Our principal business is now real estate, particularly residential dwellings. While our speciality is neither an exportable commodity nor services, it is nonetheless a very high-tech thingy – a kind of super-duper technology simply known as “house-flipping” in real estate terminology.

The Globe and Mail (subscription) – ‎Jun 30, 2016‎
This is Canada’s “staples trap,” as famed Canadian economist Mel Watkins coined it in his seminal 1963 paper “A Staple Theory of Economic Growth”: The tendency for the country to tilt its economic resources and policies in support of one particularly …

Welcome to Canada, we are not only the second largest land mass on earth, we are also the world’s second biggest real estate economy … Many believe it’s because we are the biggest importer of dirty money?

Global News may have a clue for you: –

Globalnews.ca – ‎July 5, 2016
Speaking on Global BC News Morning, Cohodes made it clear that he has no personal stake in the Vancouver real estate market.
Meet the Wall Street Short Seller Betting Against Canadian Real Estate

Perhaps also the mafia developers who are thinking of tearing down landmark of the City of Toronto,

CN Tower Could Be Torn Down Because Of High Land Prices: Designer 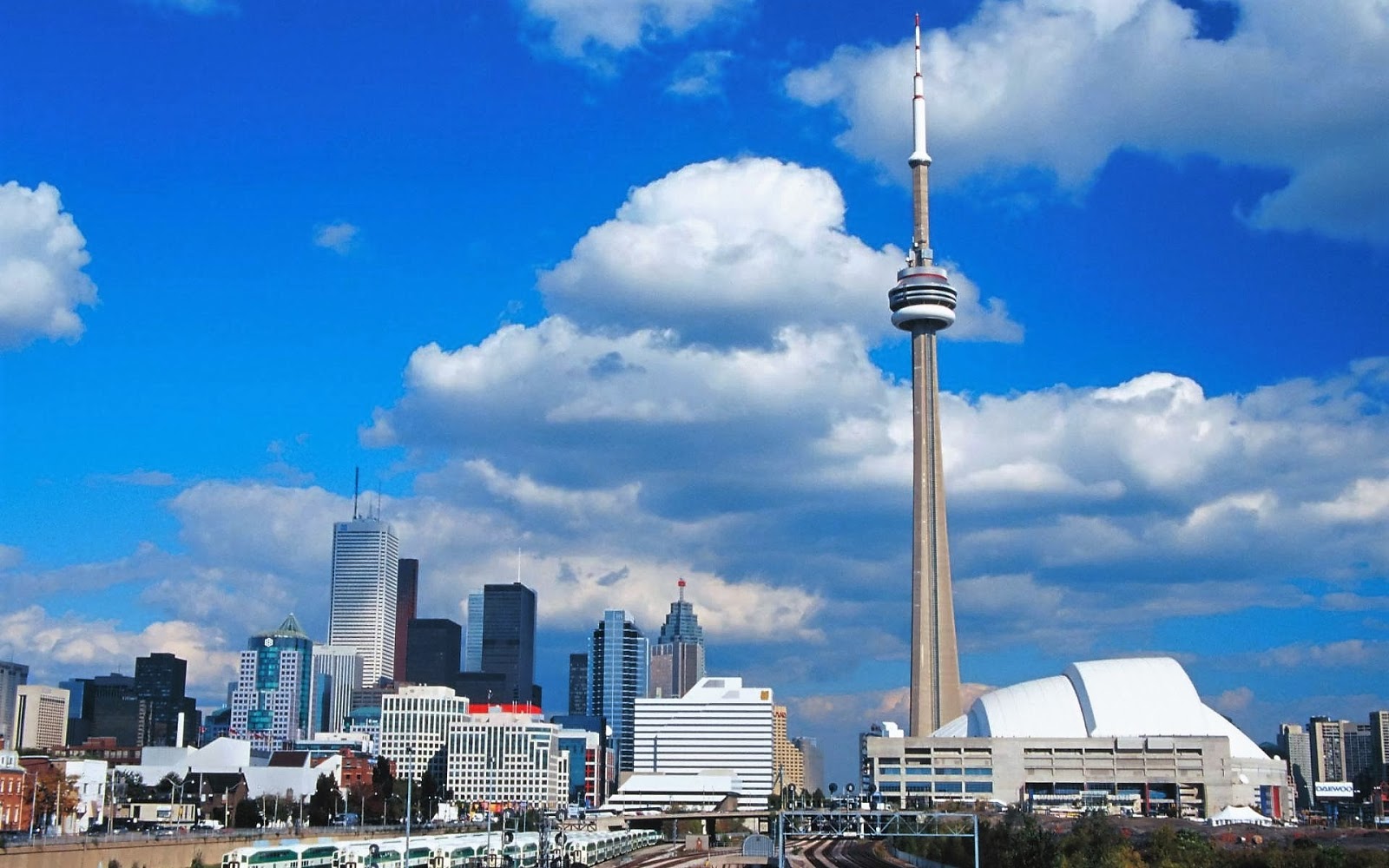 Image Source
Huffington Post Canada – ‎July 5, 2016
Uptown condos in Toronto are realizing in excess of $1,000 a square foot, and the one percenters don’t blink at paying $50 million for an apartment that is used for part of the year.

Anyway, some say our real estate is a “fake” business because,

Calgary home sales and prices down again in June

Mortgage Broker News – ‎Jun 24, 2016‎
The latest study from independent research body Capital Economics stated that the factor that is most to blame for Canada’s housing bubble is not foreign money but household debt, which has ballooned to dizzying heights in the past few years.

I beg to differ.

I say real estate is real. This is written in the name of the business – “REAL” estate. Call it by any other name, it’s still real eg. “realty”. “real property” … No one ever tell me there is such thing as “fake” estate or something in that direction.