The yada, yada, yada are backed by solid facts: – 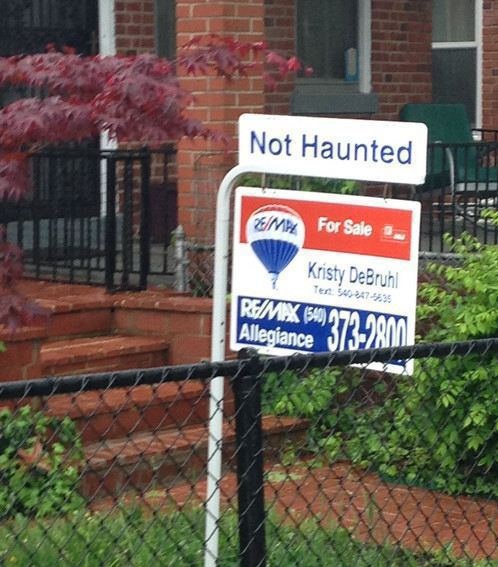 CBC.ca – ‎Jul 5, 2016
House prices in Toronto continue to surge as would-be buyers struggle with a lack of supply in a red-hot real estate market, according to a report released today by the Toronto Real Estate Board (TREB).

Saving $775 A Month? Forget Buying A House In Toronto

Oshawa Express  – ‎Jun 29, 2016‎
According to the latest numbers from Statistics Canada, 391 building permits for residential dwellings in the Oshawa census metropolitan area – which also includes Whitby and Clarington – were issued in April, well above the previous month’s 151.

And the materials supply will soon see a very severe phenomenal shortage. Chances are a 2x4x8 may triple in price to say, $5 a stick.

Foreigners are snapping up dilapidated houses in U.S., as if rotten houses say in downtown Detroit can fetch $2 million like Vancouver in the near future?

Foreign buyers purchased $102.6 billion of residential property in the U.S. between April 2015 and March 2016, according to NAR’s annual report on international activity in U.S.

Chinese top foreign buyers of U.S. real estate for fourth year in a row
Foreign real estate investment in US declined in the last year

With articles like the one below flying around mainstream media everyday, you know Justin Trudeau is serious about putting out the real estate fire … real bad. But I wonder what can he do (without affecting you and I, the Joe Public)?

Vancouver Sun – ‎Jul 4, 2016‎
All of the public and political discussions about high and rapidly rising house prices in Vancouver are focused on the impact they have on affordability and the problems they cause for young Canadian families wanting to buy a home. This focus on …