Obviously, our focus is folks-orientated as usual: So, how does the proposed “Canada Infrastructure Bank” benefit folks with “higher tax of $1,000 per Canadian”?

On a related note, 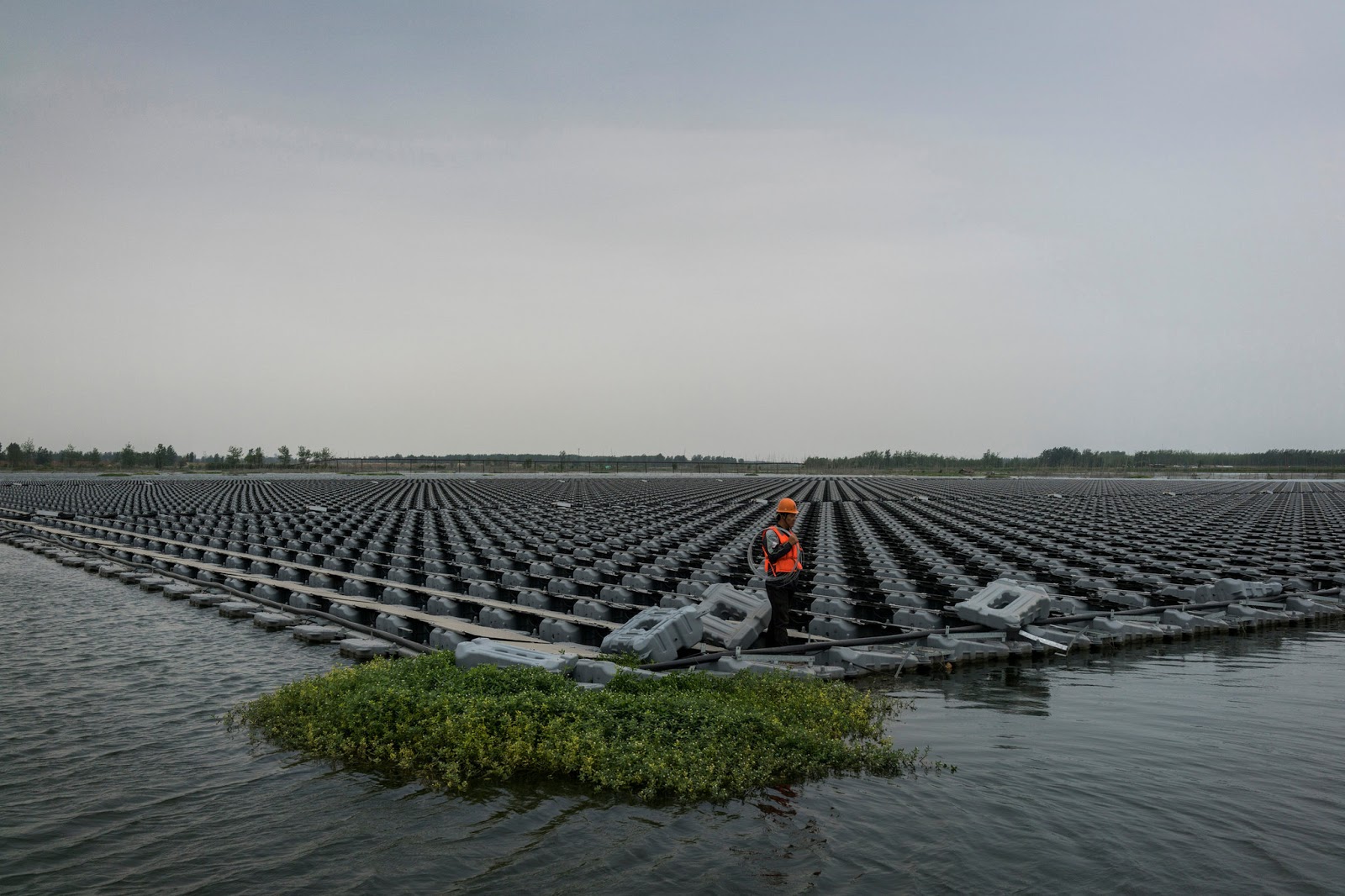 Solar panels floating on a lake created by the collapse of abandoned coal mines, Liulong, China

Trust the Liberals will provide satisfactory answers to the questions (and beyond).

We will establish the Canadian Infrastructure Bank to provide low-cost financing for new infrastructure projects.

The federal government can use its strong credit rating and lending authority to make it easier and more affordable for municipalities to build the projects their communities need.

Where a lack of capital represents a barrier to projects, the Canada Infrastructure Bank will provide loan guarantees and small capital contributions to provinces and municipalities to ensure that the projects are built.

According to the Conservatives,

What is Canada’s infrastructure bank for?

So it’s fair for us to ask: “what for?” Let us go through the possible reasons until we find the real one.

The most obvious reason is to fund infrastructure. But there is nothing preventing private sector banks, capital markets, pension funds, and private equity enterprises from investing in infrastructure. In fact, they already bankroll trillions of dollars of construction projects—to the tune of $2 trillion worldwide, according to estimates in the government’s Fall Economic Update. With so much private money, the last thing we should need is a government bank to provide more. So that can’t be the reason.

But just as with the privatizations of the 407 toll highway in Toronto and the Canadian National Railway, there was no need for a government bank to attract private infrastructure dollars.

So what is the bank for?

The answer appears to have been given by the Canadian Electricity Association, in its submission to the House of Commons transport committee on how the bank should work: “Also important is the inclusion of derisking mechanisms such as loan guarantees….” Bingo.

In one sentence, the power companies explained the real purpose of this bank: taxpayer-funded guarantees that protect investors from losses. Indeed, the government bill that creates the infrastructure bank uses the term “loan guarantee” 14 times. So the power companies are onto something.

Meanwhile, let’s take a look what interesting properties are up for sales: – 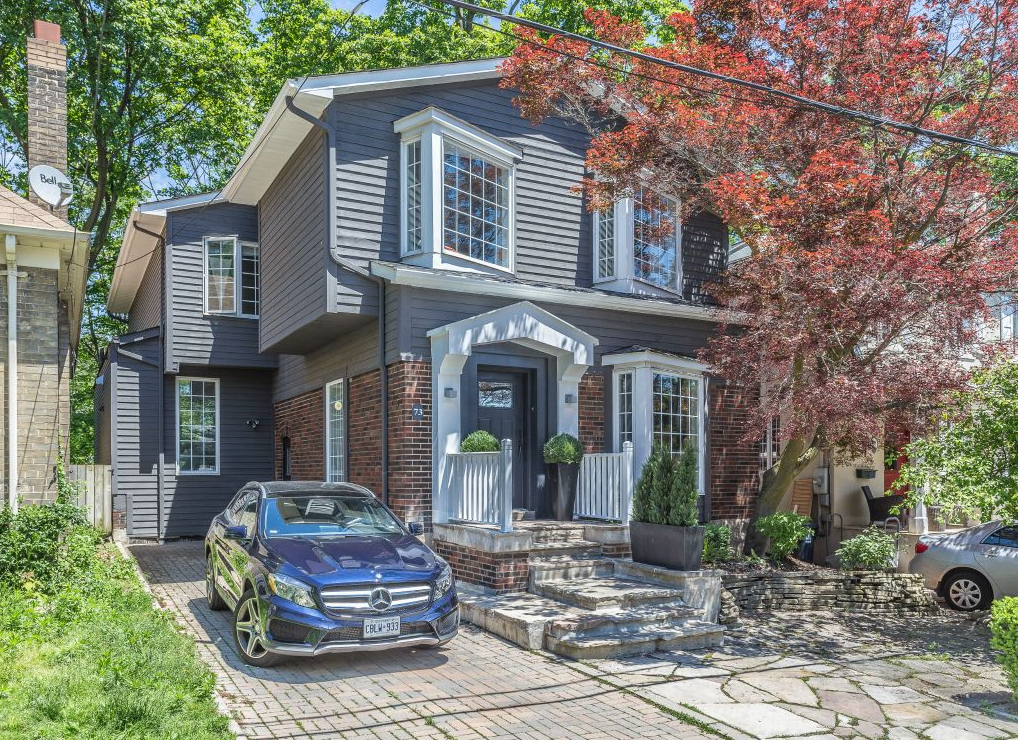 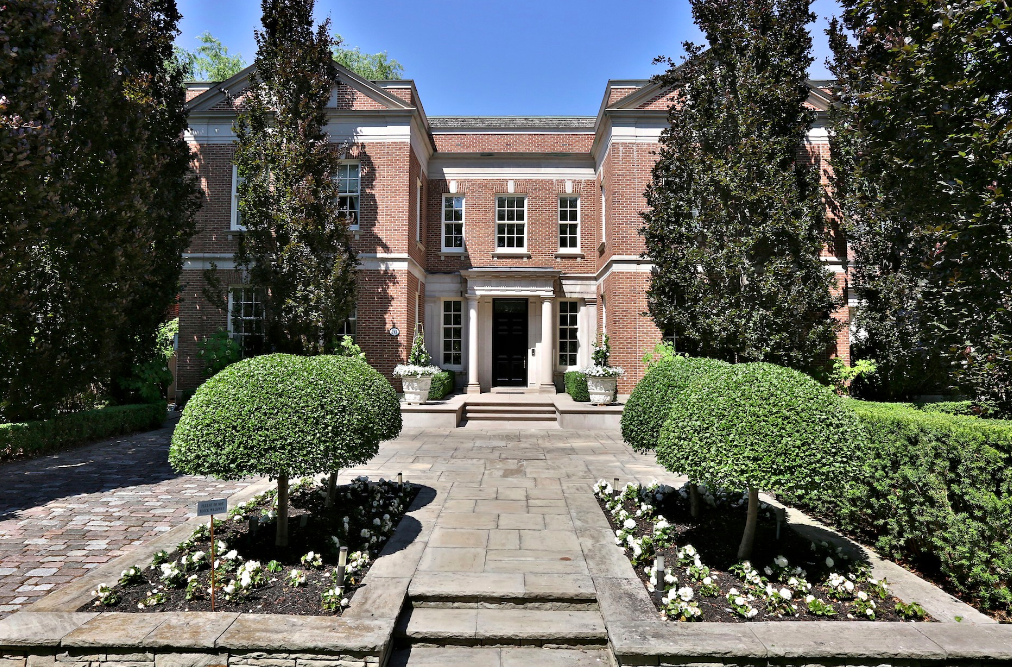 Everything is grand and DONE … Fit for the Queen. 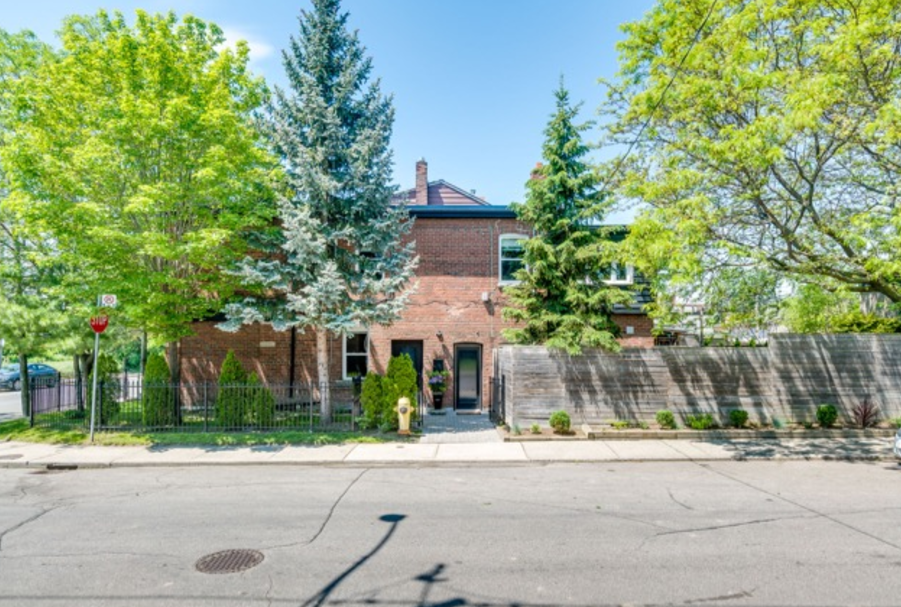 3 bedroom, 2 bathroom house on a 18 x 123 lot with a 3 car garage that ticked a lot of boxes of the then current design trends such as the bike on the wall, the lights, the industrial chairs, the antlers. 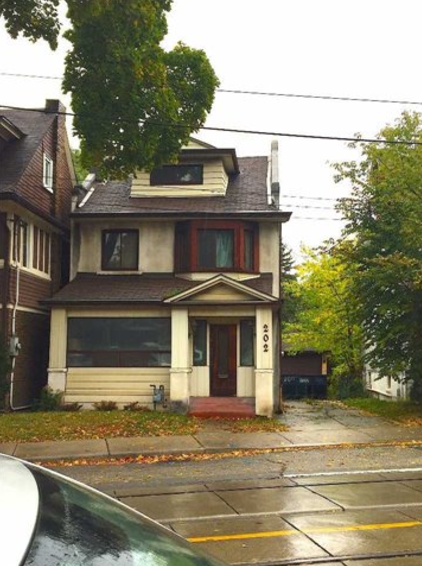 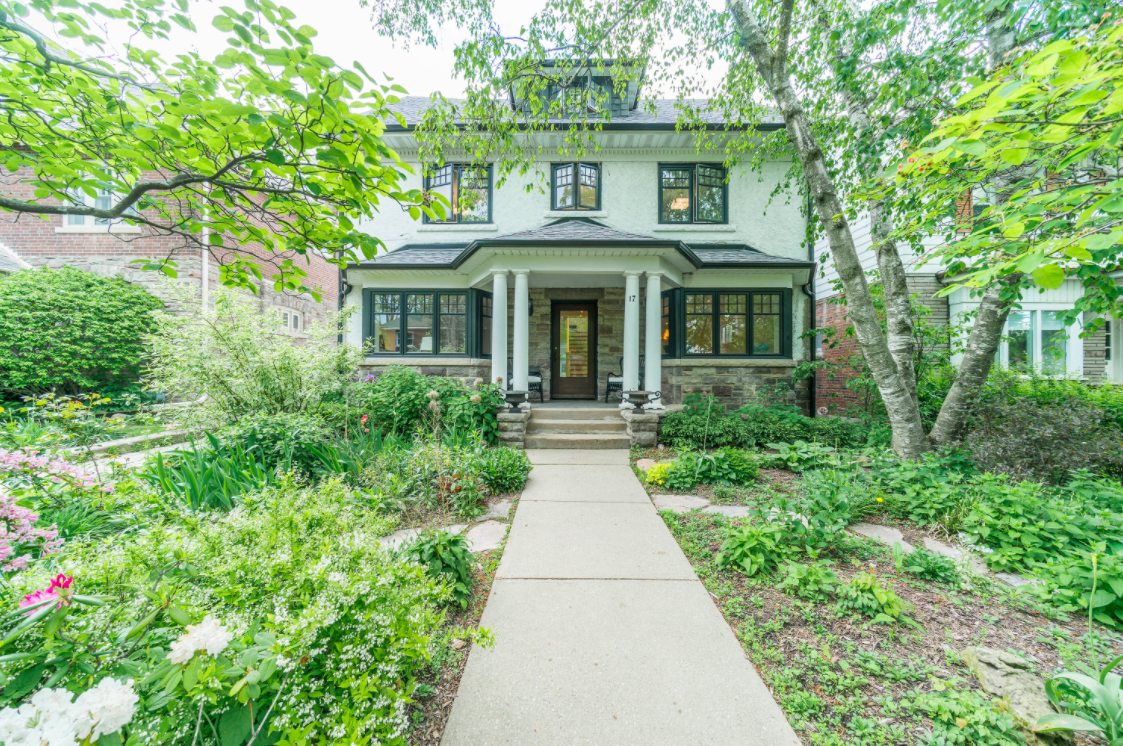 5 bedroom, 5 bathroom house with a detached garage on a 45 x 108 foot lot at 17 Frank Crescent in Wychwood/Hillcrest. 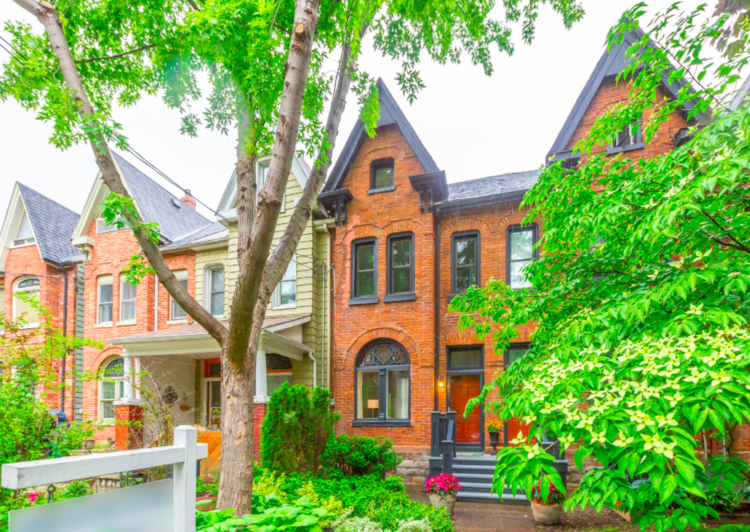 Looks like there is no clear trend in term of market price yet.

Need financing options? Check out the Canada Infrastructure Bank – see if you can classify properties listed above as some kind of ‘Infrastructure”?

« For Sales: $109K Multiplex and Live in the U.S. and Canada at the same time
Sorry, Housing Crash will not happen to Toronto      »