Many believe housing crash is nigh for Toronto.

Canadian home sales fell 6% in May, but prices still higher than last year

Even though home prices have not come down. Okay, perhaps a little, but no significant decline across the board yet.

Still, many believe Toronto real estate is on the brink of collapse,

Home Prices in Toronto Not Down Yet But are on the Verge of Falling.

For renters, they certainly hope and pray that is the case,

Why housing have-nots are cheering for a real–estate crash

Paying for all of the costs associated with a detached home in the Vancouver area requires 121 per cent of median household income; for a condo, it’s 46 per cent of income, making it Canada’s least affordable city, according to economists at the Royal Bank of Canada… CanadianBusiness.com

However, HuffPost does not see it that way.

Housing crash? Not in a million years … Dream on,

There have been many news articles about the slowdown of the Toronto housing market, and many industry prognosticators are predicting a crash. While it’s easy to think that a few slow weeks are a sign of something larger, a more thorough analysis reveals that the Toronto market is still very strong. This is more likely just a temporary pause, and here are five reasons why prices and activity in the housing market will soon bounce back and continue to climb.

1. For the majority of home buyers, nothing has changed

That is people who live in Toronto and are buying a home to live in. All of the other factors are still the same, such as historically low interest rates, a strong economy, and a constant influx of new people and businesses moving to Toronto. In short time, both buyers and sellers will realize their situations haven’t changed with the new rules in place, and resume the same activity …

2. Foreign buyers represent a small percentage of the market, and a tax won’t stop them from buying in Toronto

Many foreign investors will look at the 15% tax as simply the cost of doing business … No sweat.

Vancouver saw prices drop up to five per cent within the next five months after the introduction of 15 per cent foreign buyer tax. From there, things settled down, and activity is now back to previous levels with prices setting new records … Toronto consistently ranks as one of the top cities in the world to live, so it’s no surprise there is such demand for real estate here.

4. Haven’t we heard this before?

As far back as 2009 you can find opinions from major banks saying that the Toronto housing market is overvalued by 20 to 30 per cent, and that a crash is imminent.

Duh … If sellers aren’t getting their price, they will either be patient and wait until a buyer comes along, or they’ll just choose to stay in their house for longer. A market crash would involve many people selling for a huge loss, and without any other external factors, sellers would rather just live where they are than take a loss on their house.

5. Supply and demand have not changed

While the Ontario Fair Housing Plan does have elements that will increase supply, these won’t be implemented for several years, and even then aren’t likely to create enough supply to balance the market. Toronto consistently ranks as one of the top cities in the world to live, so it’s no surprise there is such demand for real estate here.

Conclusion – No Housing Crash for Toronto.

For those who are praying for a housing crash … Here is a bit of support from one of the more prominent doomsayer – Garth Tuner.

Because he just listed a Caledon flip (signaling the downturn is on the way?). No idea… ask him: – 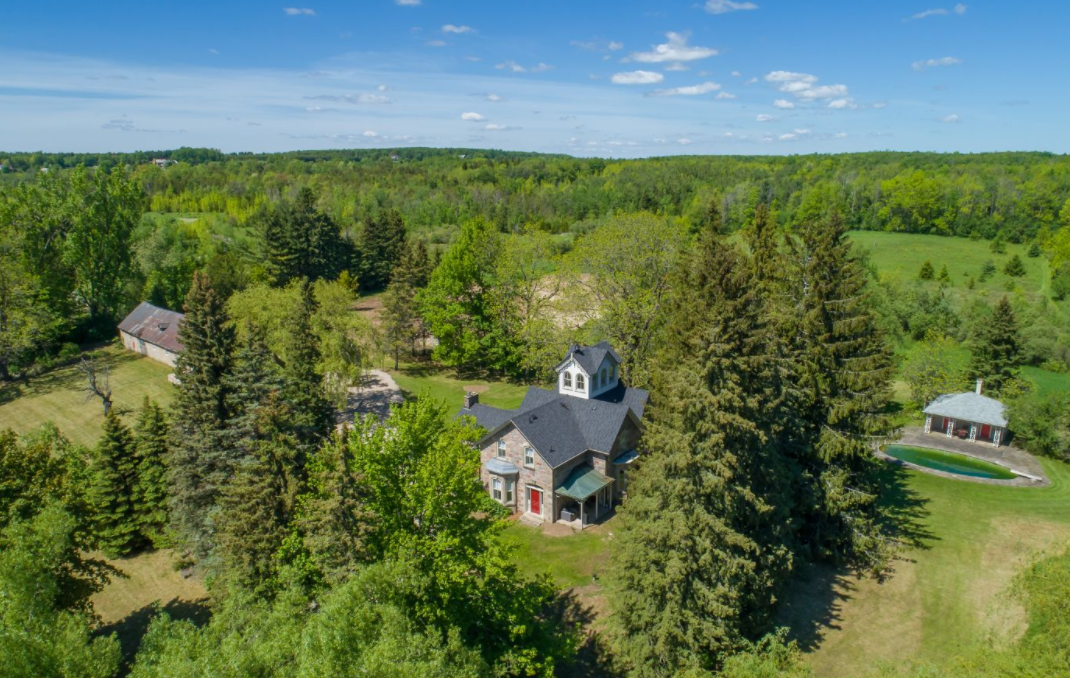 Apparently, this is home of Garth Turner, the author behind the real estate Armageddon – Greater Fool.

Garth Turner, you may be surprised to learn, is also a self-professed real estate junkie who over the years has bought and sold—very profitably—about 50 commercial and residential properties; he moved four times in 2011 alone. 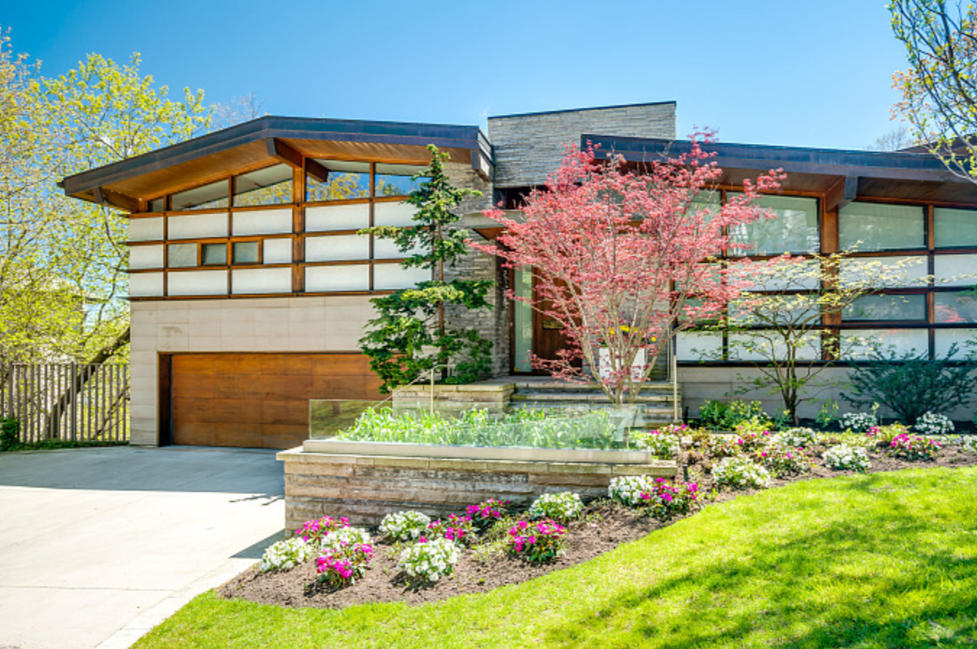 Built in 1958 but has been completely updated and it is amazing. 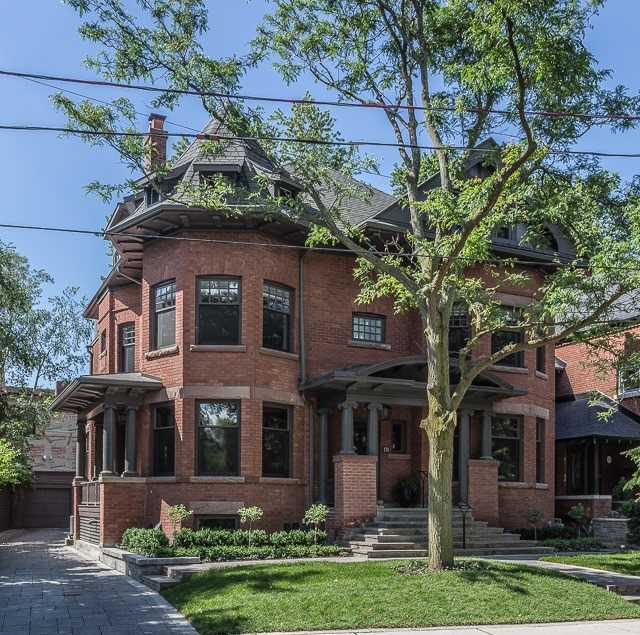 Asking Price: The Only One For Less Than $1 Million 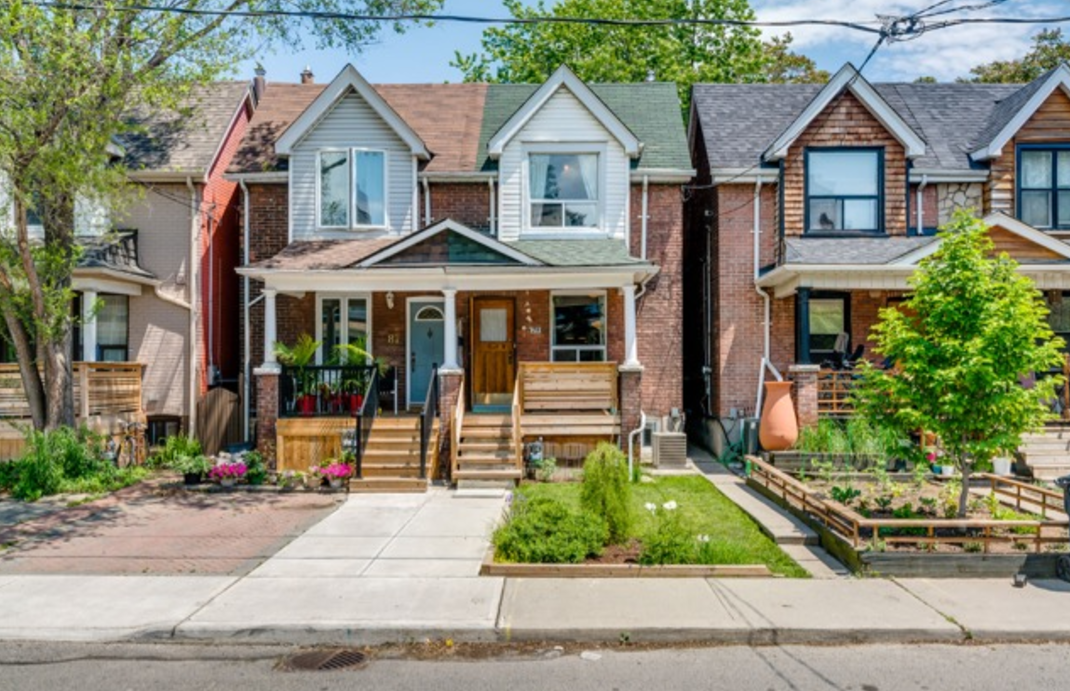 Good thing is you may get this one for less than $1 million.

Sadly, we gotta consider any house costs less than $1 million as some kind of “good news” these days … The only hope for those without a Mom & Dad Bank to start a decent family, right?

Not quite. Toronto Chief Planner Jennifer Keesmaat asks that you forget about having a home with 3 bedrooms and a lawn … This is an illusion. It’s David Copperfield. It’s simply unreal.

According to the Chief Planner, folk must now accept a family home these days are an apartment or what is affectionately known as “condo”. Even for a 750sf “cubicle” in the sky, you are still looking at close one $1 million in a decent neighbourhood. In another word, only selected few are eligible. As for the rest, perhaps you should start lining up for public housing, and the waiting list is like… 50 years?

Here’s why you’re not going to get that starter house, city planner says

The reality is that condos are the new starter home for most Torontonians now, chief planner Jennifer Keesmaat told the Toronto Region Board …Toronto Star

That’s right, this is the reality – we have entered the era of “Interstellar Travel”.  We go from point A to point B via the “wormhole”, no more through the conventional space & time. Albert Einstein is history. His Relativity Law no longer applies.

Time Travel is the new reality. But you can only move forward, not backward, lest you create a paradox eg. killing your grandfather so that you do not exist. The nature doesn’t know how to handle that kind of situation, just like Stephen Poloz doesn’t know how to handle interest raise (which is a good thing?). And a new unwritten Law (of the Jungle?) has been put in place – It’s what the City administration wants, not what you want? Sounds like Commie style “Top-Down Planning”?

Sorry for making a simple one word topic “Housing” so scientifically complicated.

Anyway, get real. Start your summer home hunting in earnest … Life must go on. So, move on.