Do you absolutely love playing chess but you are a giant bigger than a schoolhouse so every time you pick up a bishop or rook from a set designed for humans, it crumbles to dust in your hands? Perhaps you should consider purchasing frowning icon Kristen Stewart’s childhood home, which is ugly as sin and will surely give you nightmares, but does boast an oversized chess set in the backyard. I guess it depends how committed you are to playing a giant game of chess.

Who knew Kristen Stewart‘s family home could have doubled for a movie set?

The Twilight star’s parents, whose divorce is still pending, have listed the clan’s Woodland Hills home for $1.75 million and revealed photos of the whimsically decorated property in the process.

And while the 4,000-square-foot home looks pretty modest from the street, potential buyers might feel as if they’ve walked through the looking glass when taking in the spectacular backyard.

Looking like a scene straight out of the film based on Lewis Carroll’s classic tale, the backyard boasts a giant chess set that sits besides the pool, as well as a couple of Alice and Wonderland-themed murals.

A portrait of the White Rabbit decorates one exterior wall, while a painting of the Queen of Hearts and one of her knaves, along with the quote, “No, no! Silence first—verdict afterwards!,” adorns another. Giant concrete diamonds and a heart that sits atop the lawn round out the theme.

We can only imagine that Kristen, her two brothers and the rest of the Stewart clan had some pretty awesome pool parties in the magical outdoor setting!

Inside, the home features more practical perks, including three fireplaces, two wet bars, a library and a large kitchen.

Anyway, here are some celebrity’s houses caught in Google map … 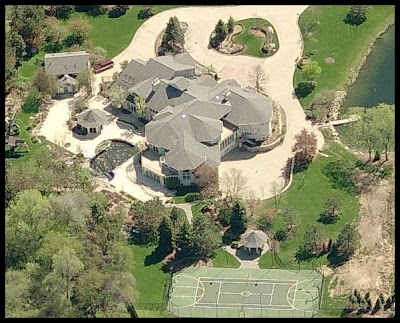 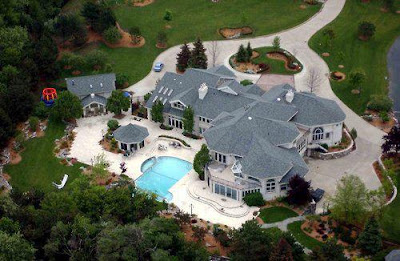 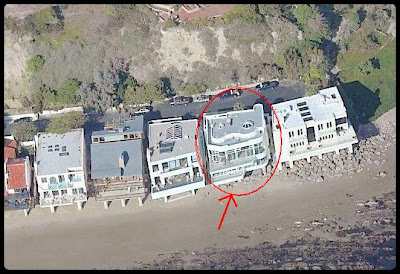 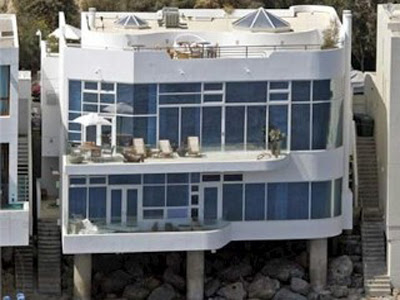 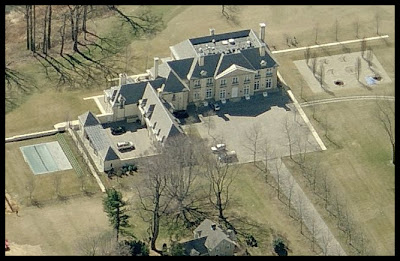 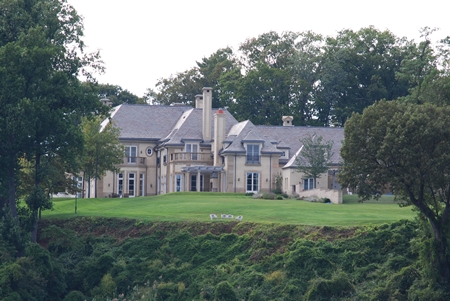 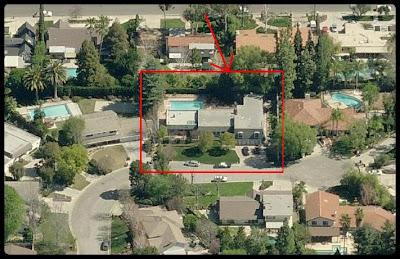 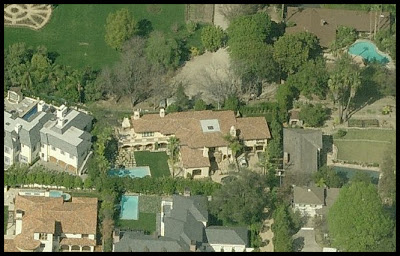 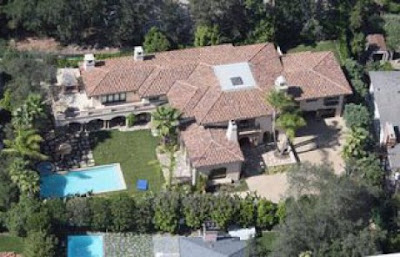 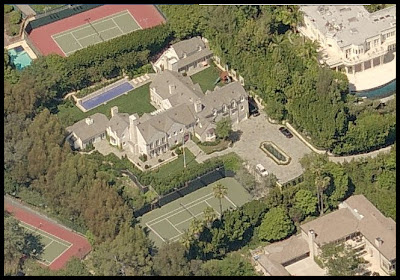 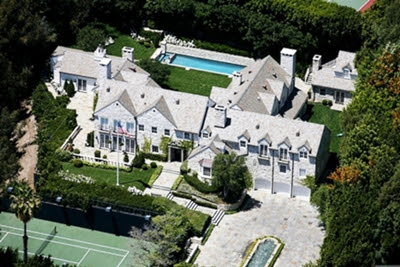 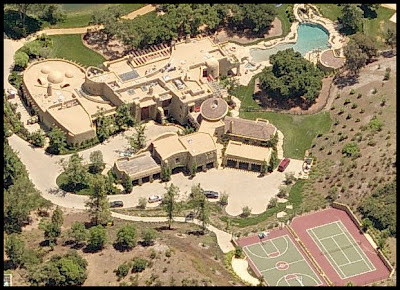 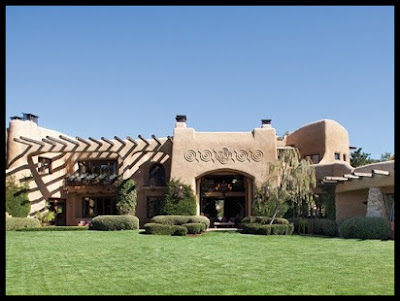 « Canada Fall Housing Market Is A Flip And A Flop
Canada Property Market At The Cross Road ? »