No housing bubble to burst, Conference Board says in major survey

The Conference Board’s major survey of real estate prices in Canada says there are no signs of an imminent crash, including in the super-hot Toronto market.

The Conference Board’s major survey of real estate prices in Canada says there are no signs of an imminent crash, including in the super-hot Toronto market.

OTTAWA — The Conference Board isn’t buying the notion that Canada’s housing market will suddenly crumble, saying the most likely outlook is for a modest decline nationally and in some specific markets.

The Ottawa-based think-tank argues in a comprehensive new look at real estate in Canada that the conditions for a crash simply don’t exist, despite numerous reports that the market is overbuilt and overvalued.

Rather, the report argues that with the possible exception of Toronto, housing starts the past three years have been roughly in line with the 20-year average.

Even in Toronto, there is only a “borderline” case that it could be overbuilt.

“At this point in the housing cycle, there is a risk that Canadian housing prices in some market segments are due for a modest correction,” the report states.

As much as I try to post happiness listing that sell for less than $350K, I am sorry to tell you … These days, you ain’t no house for less than one mil. Yes, $1M. 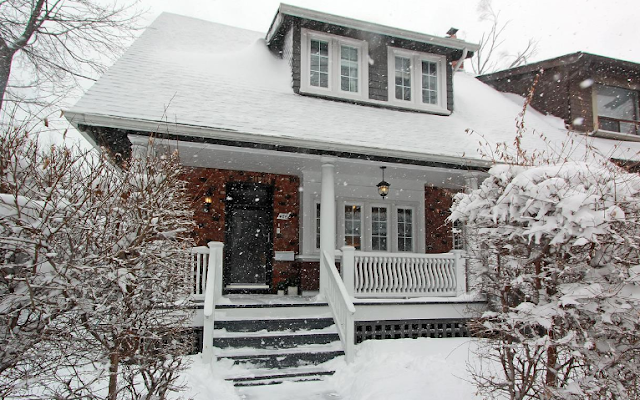