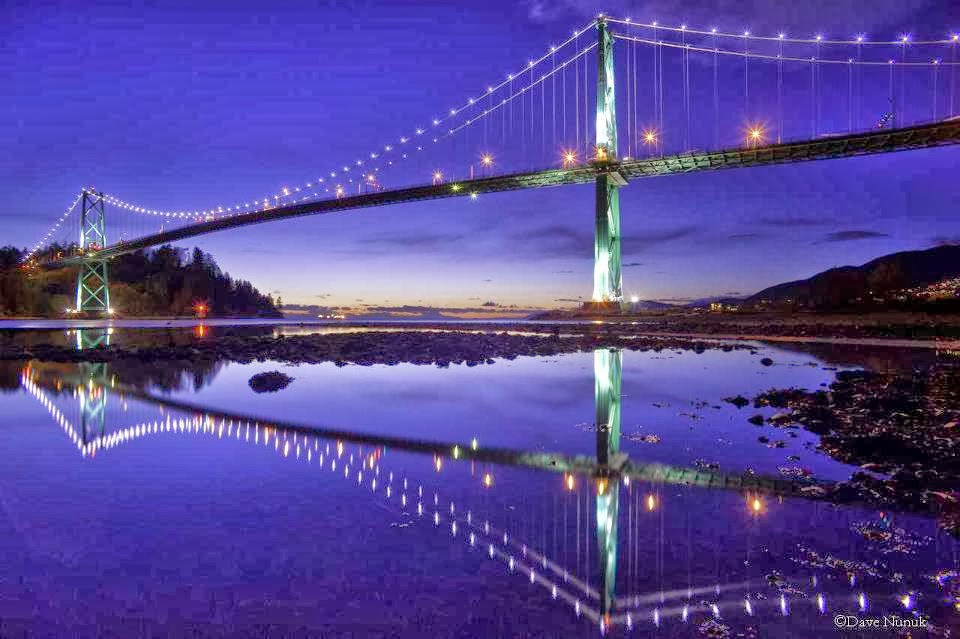 The Lions Gate Bridge at dusk – Stanley Park to the left and North Vancouver to the right. Image Source

The Province – ‎Jul 7, 2016
Still, there were already suggestions this spring from the Canadian Real Estate Association that the market may have “topped off” after a dip in sales in April.

Huffington Post Canada – ‎Jul 8, 2016‎
But now, the West Coast-based fund manager finds himself standing with a growing chorus of observers offering grim portents for the future of Canada’s hottest housing market. He thinks a crash may be happening already. And there are numbers to back him …

bnn.ca – ‎Jul 7, 2016‎
The value of Canadian building permits issued in May dropped 1.9 per cent from April, in part due to sharply weaker construction intentions in energy-producing Alberta, Statistics Canada said on Thursday.
Canada Building Permits Decline in May — Update

Building permits down 1.9 per cent in May

Guelph Mercury – ‎Jul 7, 2016‎
OTTAWA – Statistics Canada says municipalities issued building permits worth $6.8 billion in May, down 1.9 per cent from the previous month.

CBC.ca – ‎Jul 7, 2016‎
A new report from Canada Mortgage and Housing Corporation (CMHC) paints a grim picture of how the global decline in oil prices since 2014 has damaged the housing market in St. John’s. “It is very uncertain, there’s no doubt about it,” Chris Janes, a …

Looks like our housing industry is becoming messy, and getting meesier by the day …
What is causing such a phenomenon? Could it be due to “indoctrination” by house-flipping gurus such as this one: –

Vancouver Sun – Jul 9, 2016
But he will reveal heart-wrenching details of his family’s $500,000 medical debt and how “divine intervention” led him to California real estate guru Nick Vertucci. I’m at the Nick Vertucci “Fortunes in Flipping” free seminar at the Hilton Vancouver…

Or perhaps as a result of cash-rich “fugitive” investors and developers as follows: –

The Toronto developer, the Iranian fugitive and the bitter condo feud 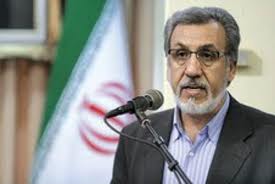 Mahmoud Khavari The Former Boss of Iran’s Bank Melli And A Suspect on 3000 Billion Tuman Iranian Money corruption Charges Who Have Fled To Canada. Image Source
The Globe and Mail – Jul 9, 2016
In a span of just a few hours, one of the main financial backers of two of his luxury condominium projects, Mahmoud Khavari, had become one of Iran’s most wanted men, having left his position as the chairman of the country’s largest bank and fled to … 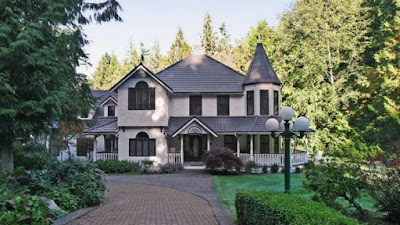 This $3.5 million home in Surrey B.C. is one of four Lower Mainland homes a Chinese bank claims are owned by a fugitive who defaulted on a $10 million loan. (Homelife Benchmark Realty Corp.)
CBC.ca–Jun 27, 2016
A major Chinese bank has obtained a court order in B.C. freezing the assets of a businessman accused of fleeing China and buying “luxury” … 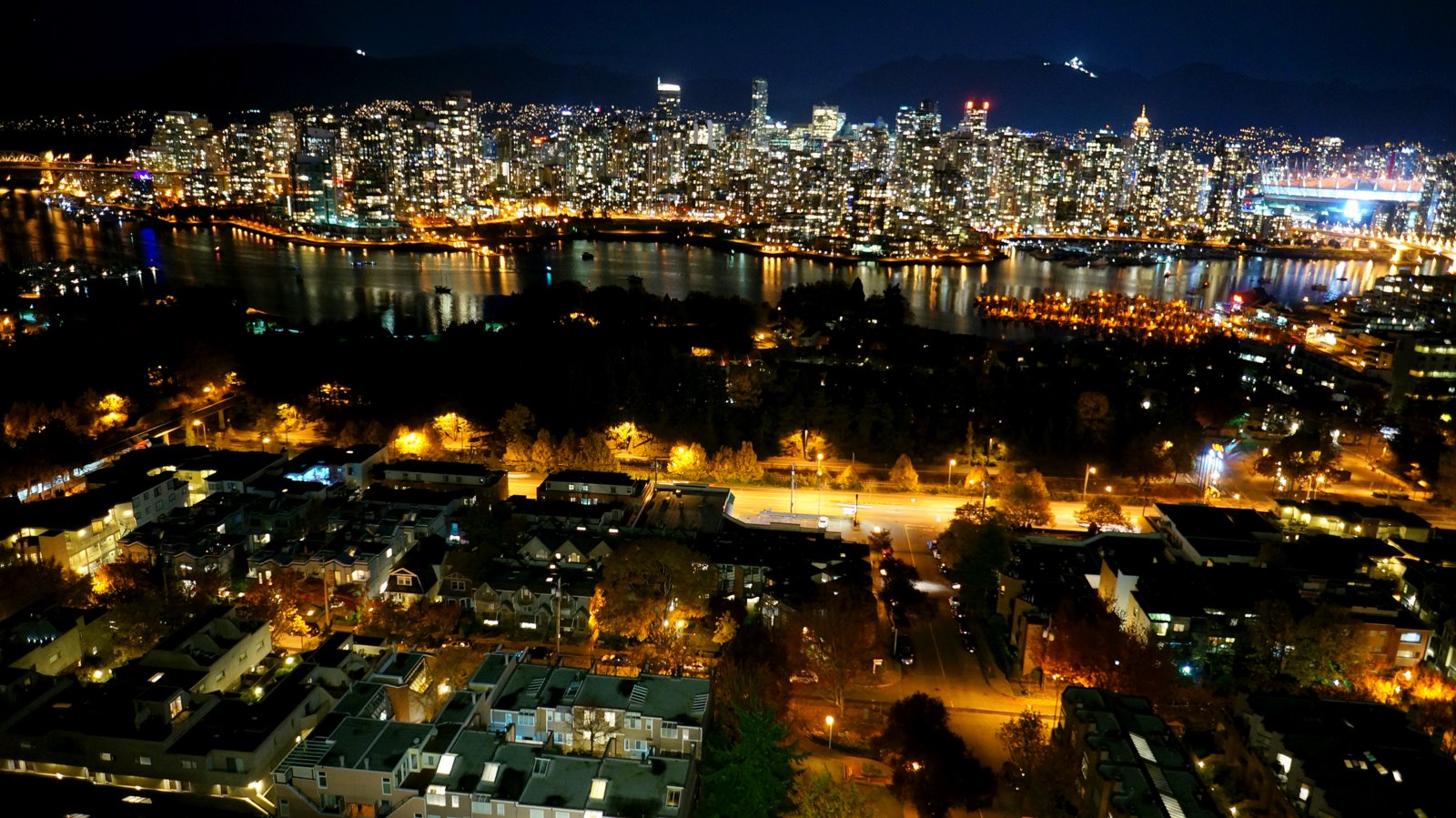 MoneySense – ‎Jul 8, 2016‎
A number of reports were issued Thursday about Vancouver’s red-hot real estatemarket. Here are some of the key findings from those reports: – Airbnb says the average host in Vancouver makes an income of about $6,500 annually by occasionally renting …
Key findings from reports on Vancouver real estate

This must be yet another conspiracy theory from those are bent on bringing down the real estate market. Typically those who have missed out and or yet to own anything “real” in Canada … We heard the same story 10 years ago. It never happen, and it will never will … if you ask your realtor.

« Foreigners Are Not The Root Cause For Canadian Housing Crisis?
Camping Out For Shelter & Condo »