Because foreigners made up of just about 5% of the real estate purchases in Canada.

That said, is 5% such a significant number (that can cause a severe housing crisis)? 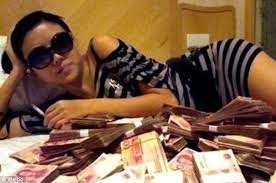 Want my money or not? Image Source

The question remains … Is 5% such a big deal?

Either I buy real estate in Canada with the cash, or I’d just burn the hell out of dirty money? Image Source
Financial Post – Jul 8, 2016
The new data comes as Canada’s largest credit union warned that young workers who have long since abandoned hope of owning a home in the Vancouver area are also now being priced out of the city’s rental market. A new report from Vancity explores the …

What now? Bar foreigners from buying real estate in this country?

Daphne Bramham: Should foreign welcome mat be rolled up until affordable housing is addressed?

Calgary Herald – Jul 8, 2016
This lineup of condo buyers stands outside the showroom of “Flo”, an Omni development in Richmond. Sun photo by Stuart Davis … Foreign investment and immigrants have been courted and encouraged long before Canada was even a country. It’s rarely not .

Is it fair to make investors from mainland China scapegoats for our housing woe?

The Guardian – ‎Jul 7, 2016‎
She’s browsing online real estate listings in a cafe near Vancouver’s City Hall. Behind her, the mountains of the North Shore – the view that launched a thousand bidding wars – rise through mist.

Wealthy foreigners: “We don’t just buy houses, we buy these beasts as well …” 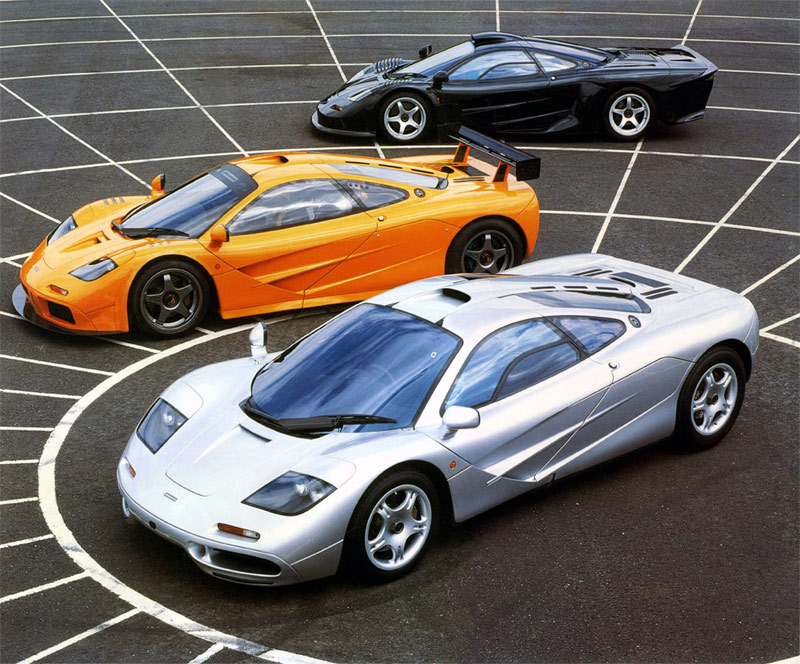 What is your take based on this finding?

What is the politically correct actions for Liberals to consider? 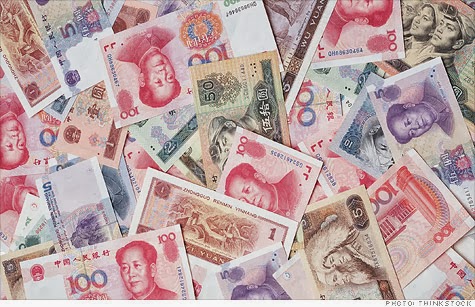 Asking one more time, do you want the cold hard Renminbi to flow into this land or not? Yes or no …?  Image Source

If 5% foreign investment is no big deal (and not the major factor behind the housing crisis as per “The Housing Crash Conspiracy Theory”), then it looks like we better off focus on the main culprits a.k.a the infamous “House-Flippers” – these are mainly locals and who have been piling up debts higher than the Himalaya …