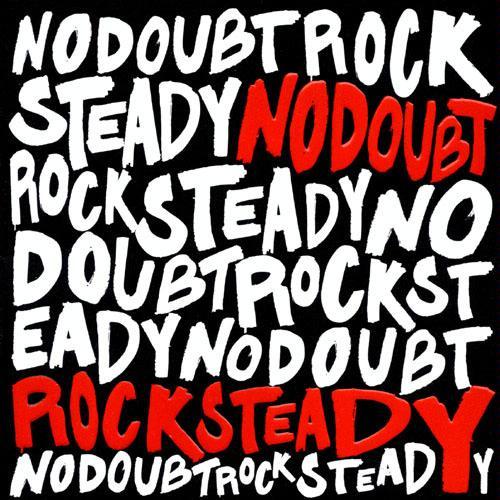 Canadian Banks Exposed To A Housing Crash, But Will Survive: Fitch Ratings The Fitch ratings service says it believes Canada’s big banks can likely withstand a moderate to severe housing downturn — but they would feel the pinch. The Chicago-based service says Canada’s biggest six banks — TD, RBC, Bank of Montreal, CIBC, Scotiabank and […]

Banks don’t want any risk. They say banks are protected species like Panda in Canada. They never ever have to face any risk because all realty risks are underwritten by Government of Canada on behalf of taxpayers … Bank of Canada should hike rates if worried about housing: Scotiabank  Scotiabank Says Higher Rates Cure for […]

The shadow banking sector has been feasting on government-insured mortgages by Erica Alini The practice of packaging government-insured mortgages into securities has grown “substantially” since 2007 and such investment tools constitute the largest component of the so-called shadow banking sector—i.e. non-bank institutions that perform some bank-like functions—the Bank of Canada said yesterday in a new report. […]

Not only banks are getting pickier, they’re also giving out lesser and lesser  … because they can’t really ride on ‘fool’ like CMHC anymore ? No idea how true is th allegation, but we do know CMHC is under more serious scrutiny now. And while banks are totally desperate to have as many mortgages as […]