The writing is on the wall, condo dwellings will go up into the sky and the square footage will shrink along the way …

In the beginning, it was about 1,500sf for a standard 2-bedroom condo, the standard square footage was quickly reduced to about 1,000sf few years later.

Today, we are talking about 500sf-700sf for a family condo in Toronto (even smaller in Vancouver). And in reality, many new development are actually building 300sf-400sf suites. 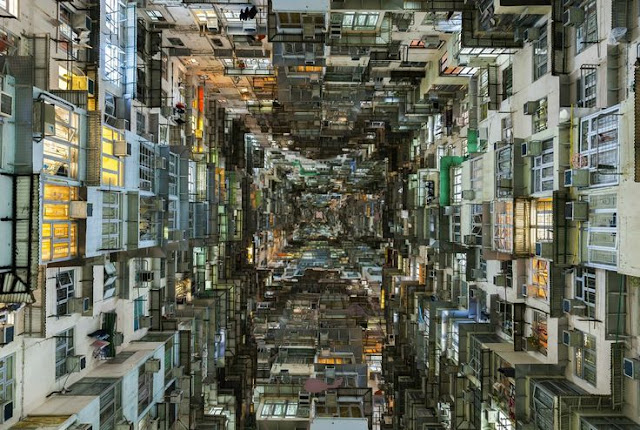 CBC.ca – ‎Jul 23, 2016
John Preece and Amelia Bowler are among the one-third of Toronto parents raising young children in a condo or apartment. And they also represent a portrait of the future as the city prepares to, quite literally, look skywards when it comes to urban growth.

City of Toronto launched the study Growing Up this spring to hear from families about their needs when living in high- and mid-rise buildings. 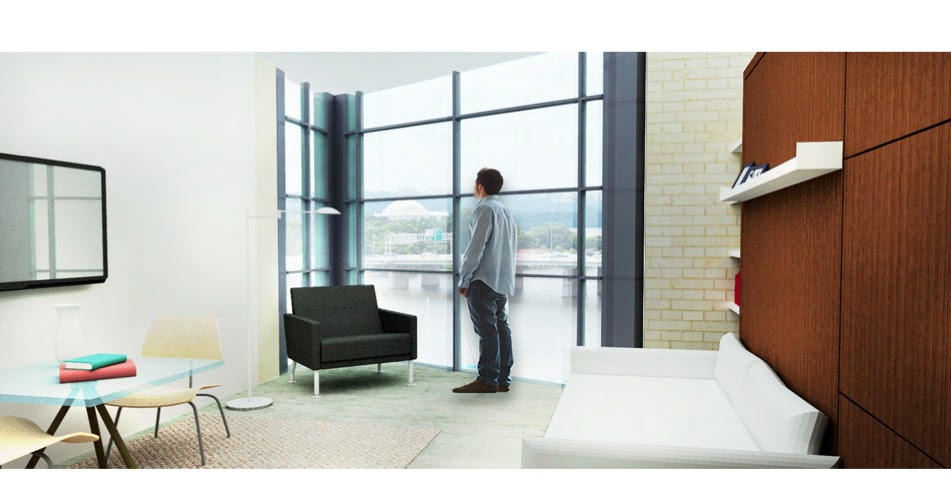 Medically, some call such phenomenon “Forever Appreciating Property Syndrome (FAPS)”, which some people see as “manipulation by irresponsible capitalists”?

It appears folks have given up hope but have embraced the FAPS en-masses.Like the classic idiom goes, “If you can’t beat them, join them” … “Small Is Beautiful”: –

That small solution could be micro-suites. … who want affordable housing· Micro–condos promoted as ‘affordable luxury’ real estate in Surrey.
Here is an interesting extract from Bytes Daily: –

Gratitude Week: Don’t Fence Me In

Remember some of the film cities from sci fi films?… 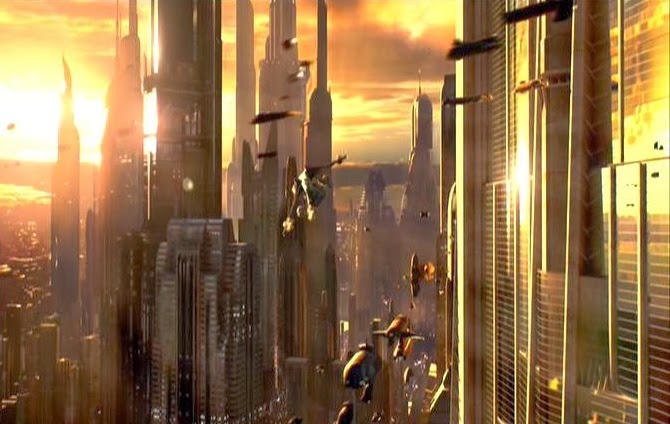 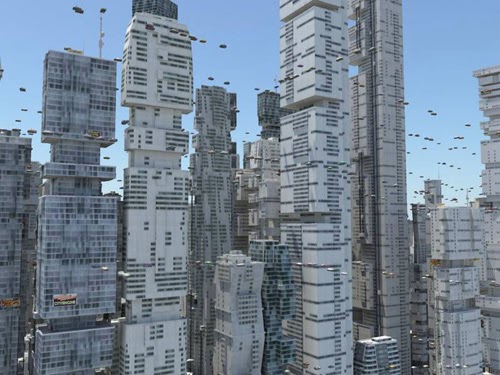 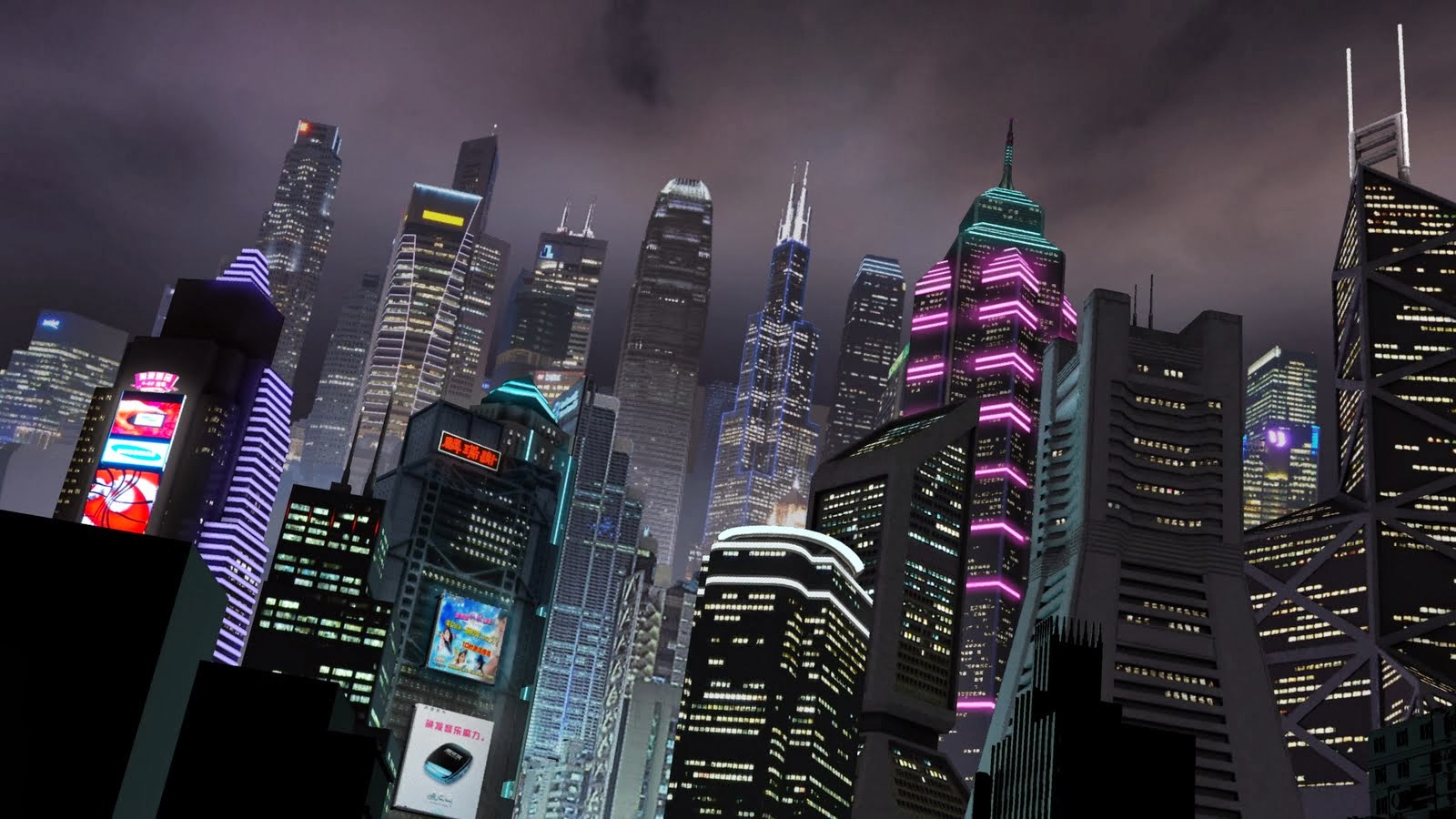 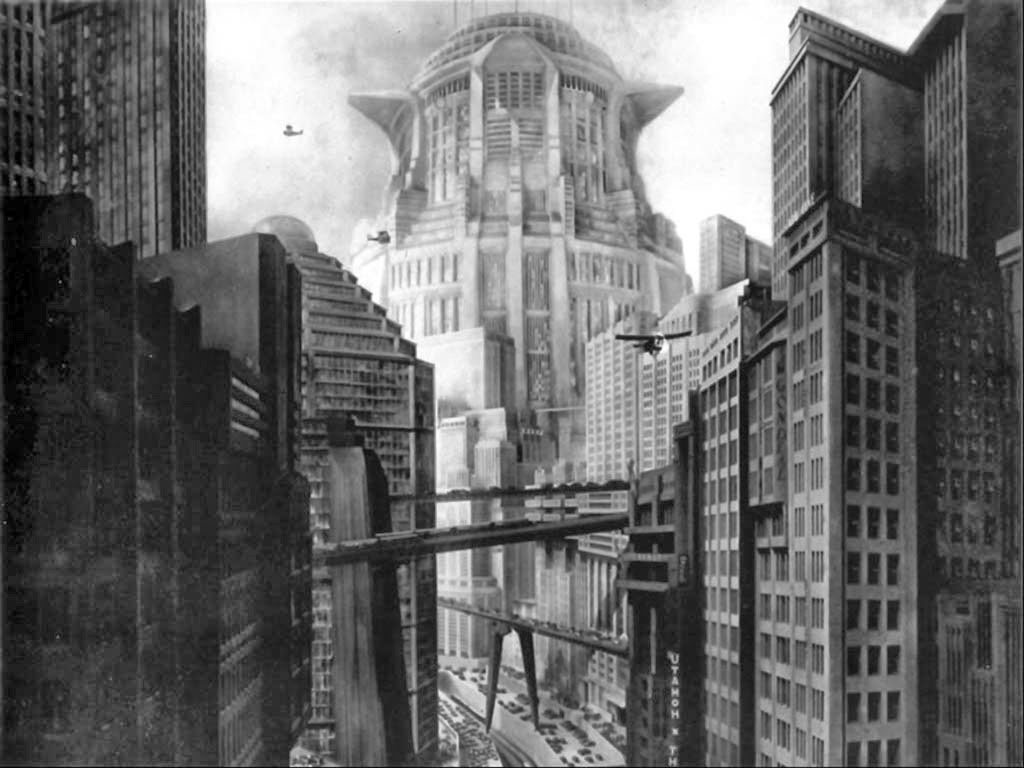 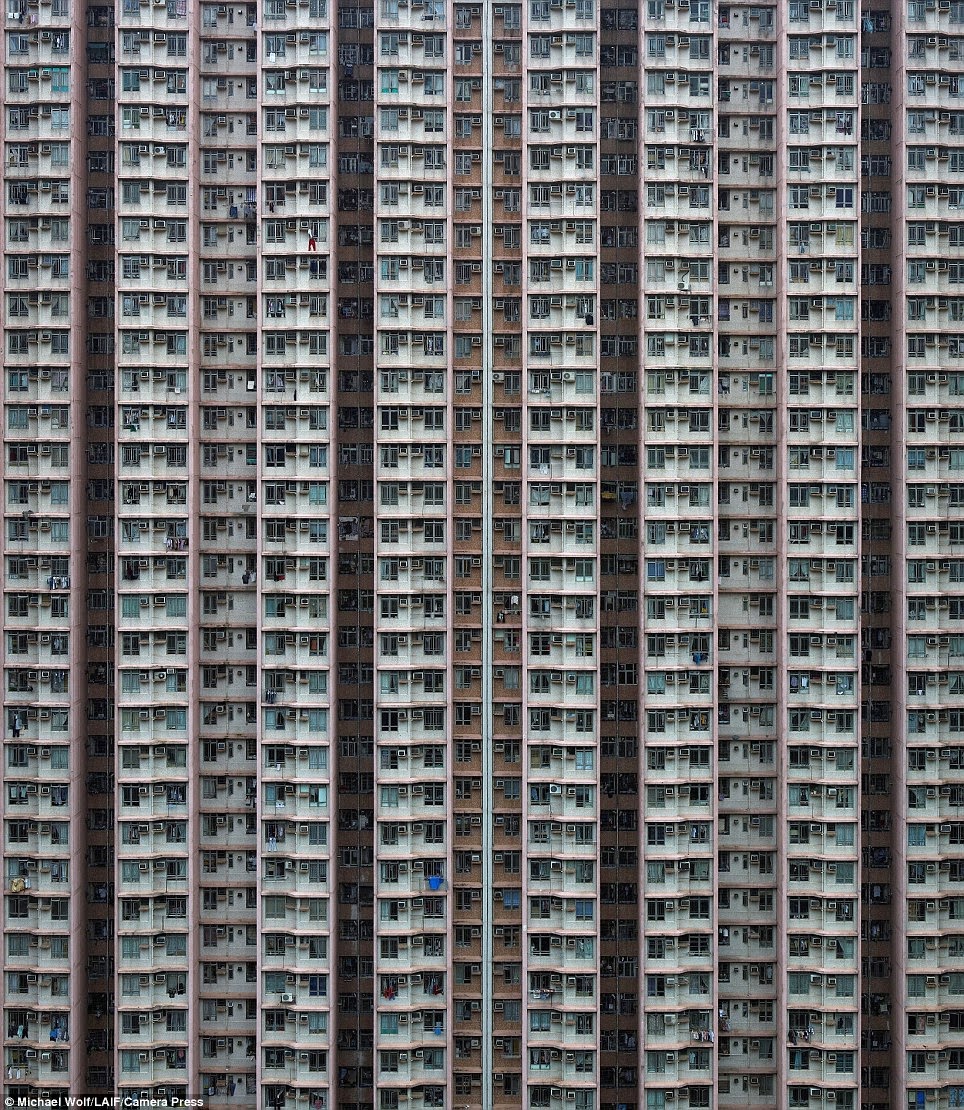 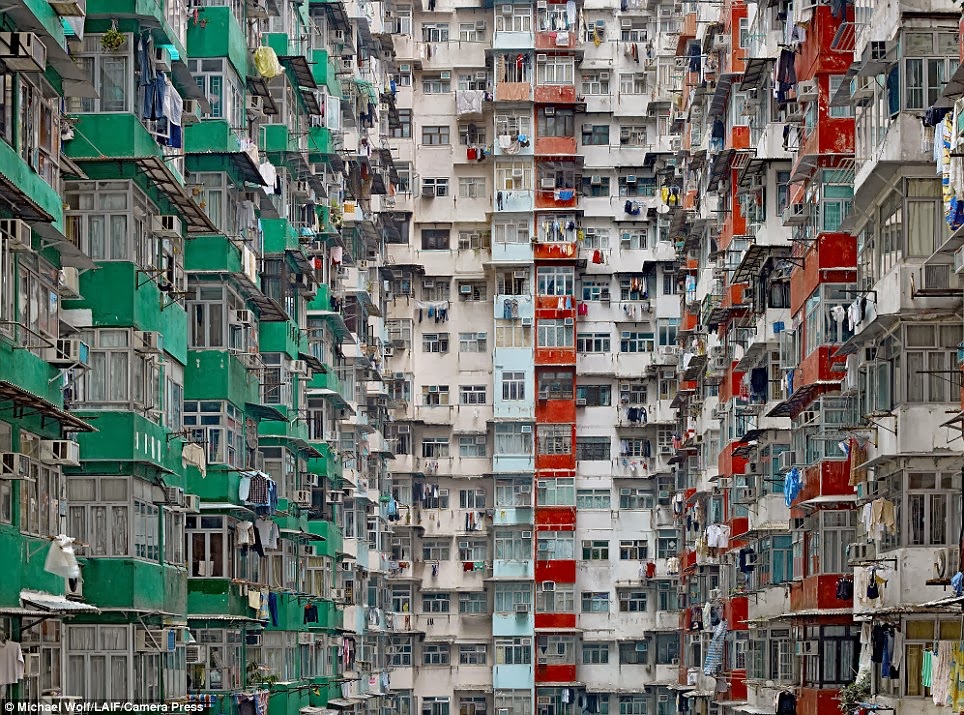 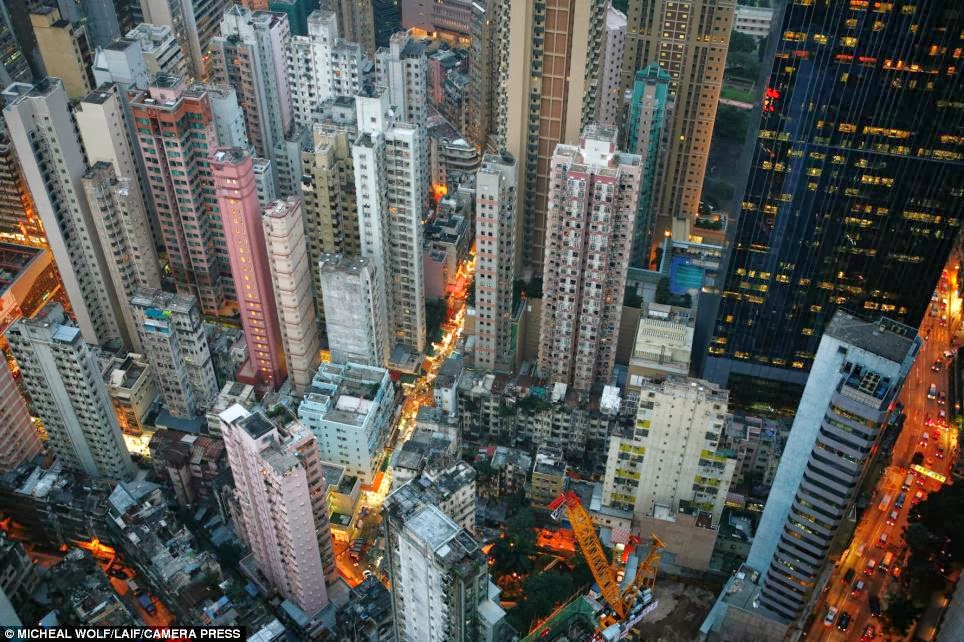 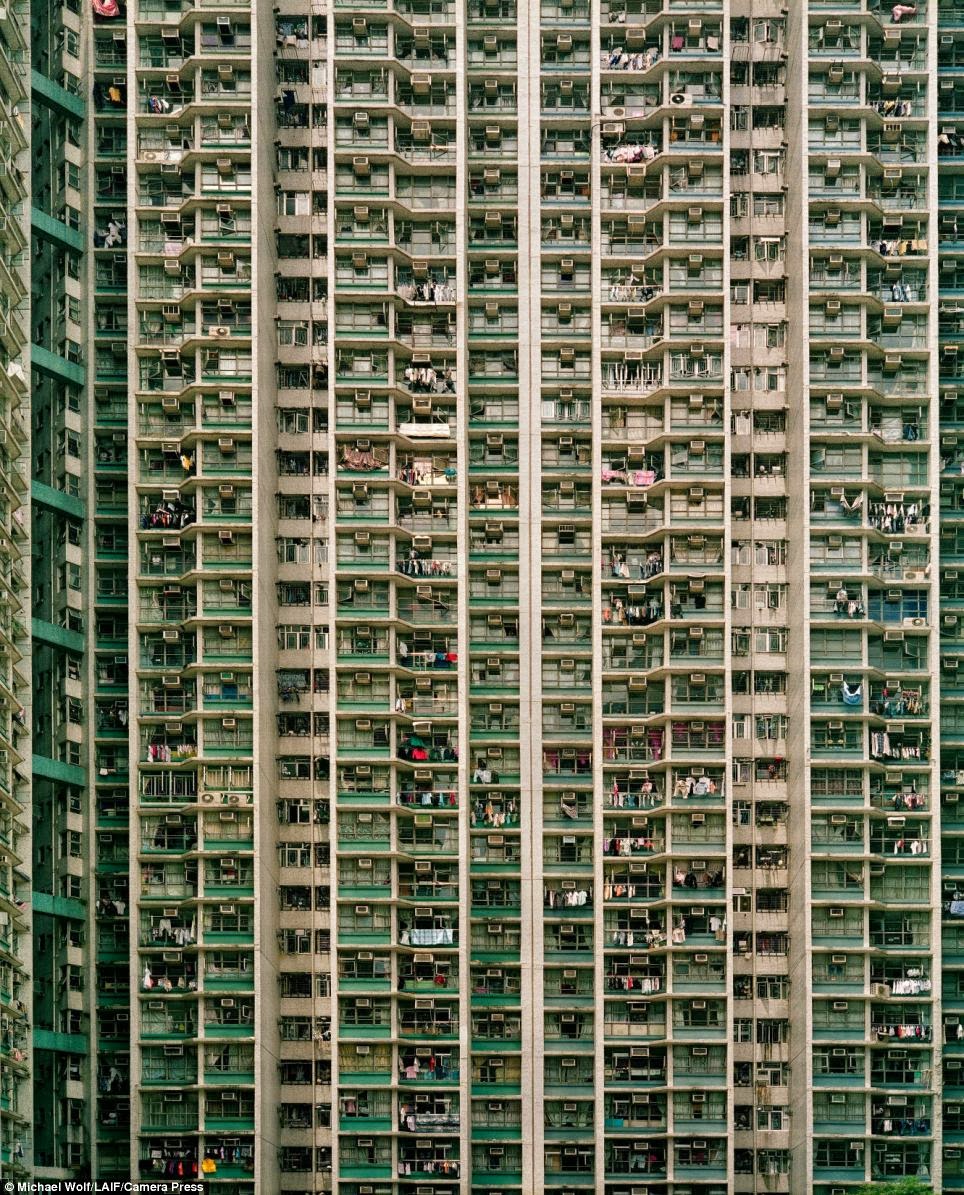 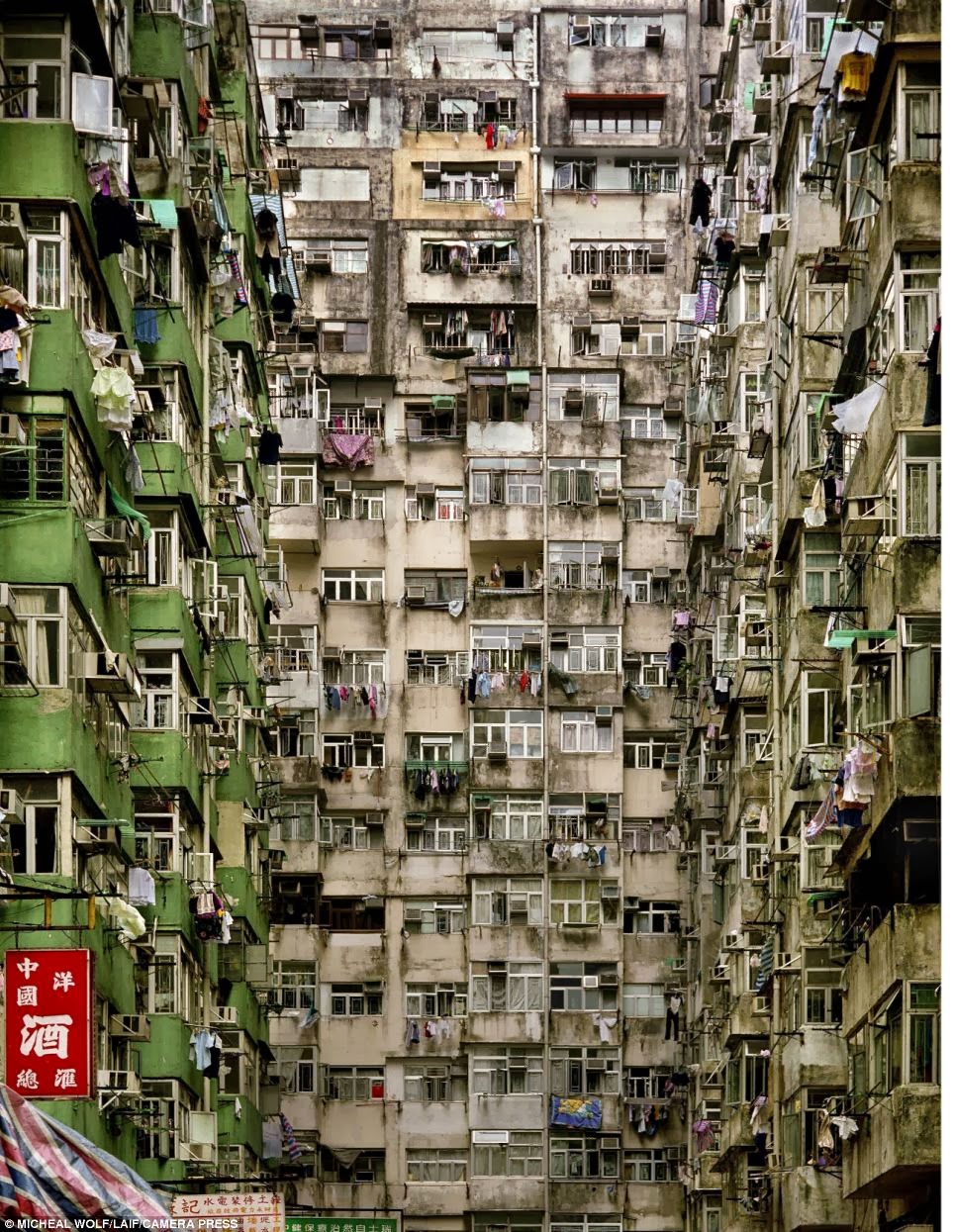 The apartments in areas of Hong Kong such as Kowloon are tiny, with people often living in one overcrowded room. The disparity between the wealthy and the poor in Hong Kong is one of the world’s greatest. Some aerial views of what it’s like living in tiny one room cubicles. . . 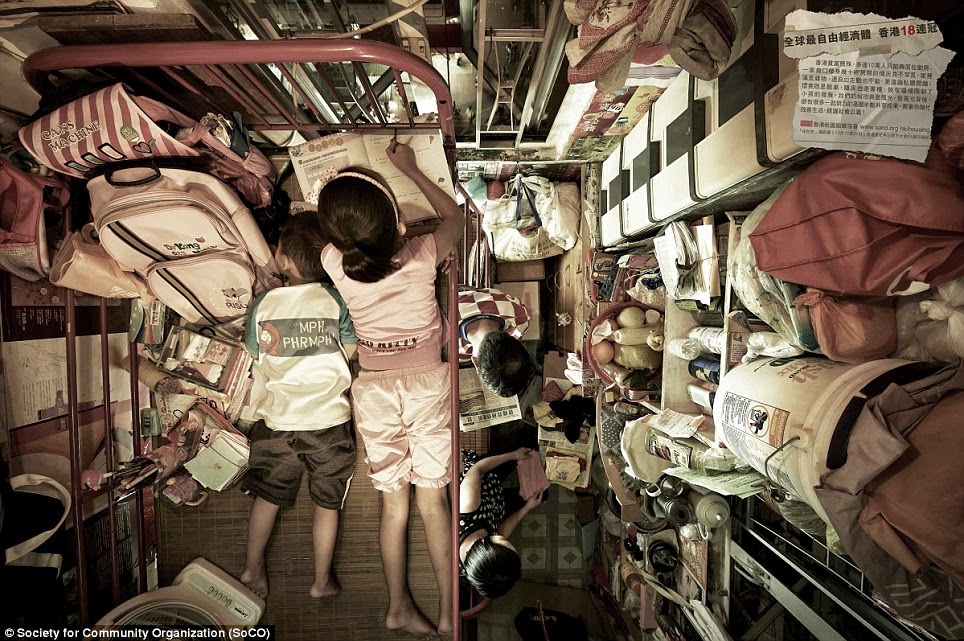 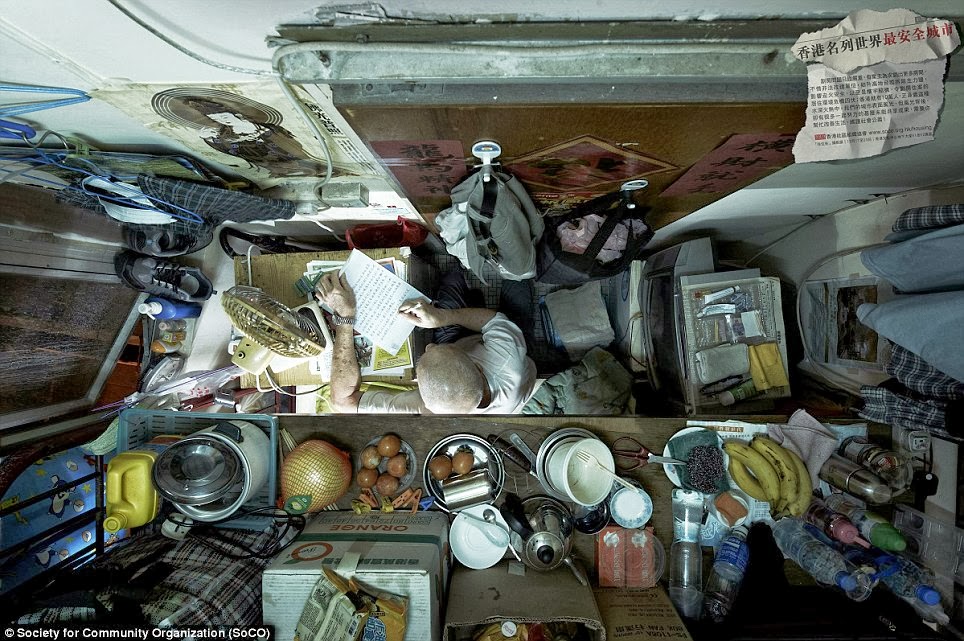 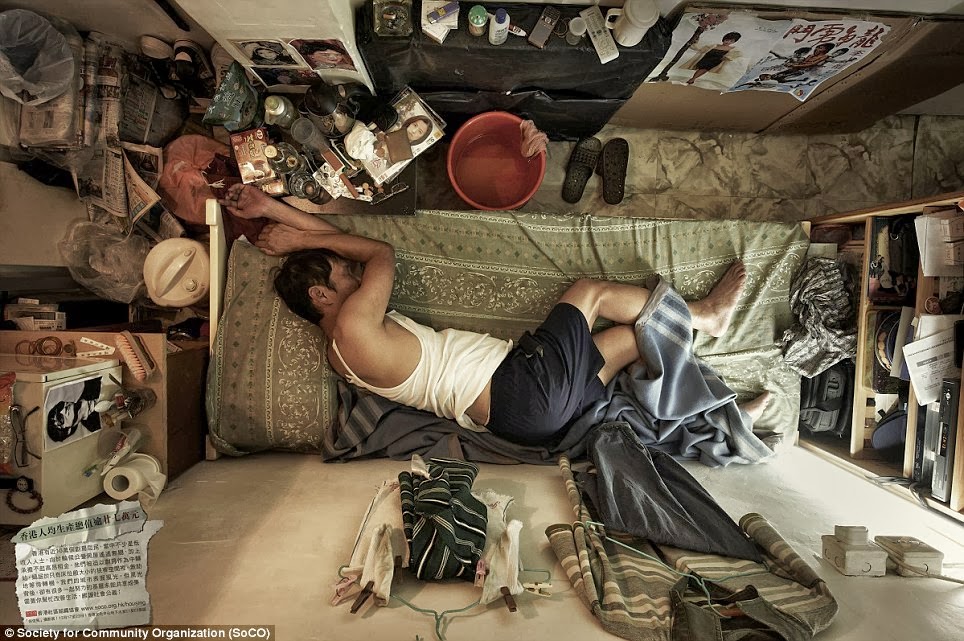 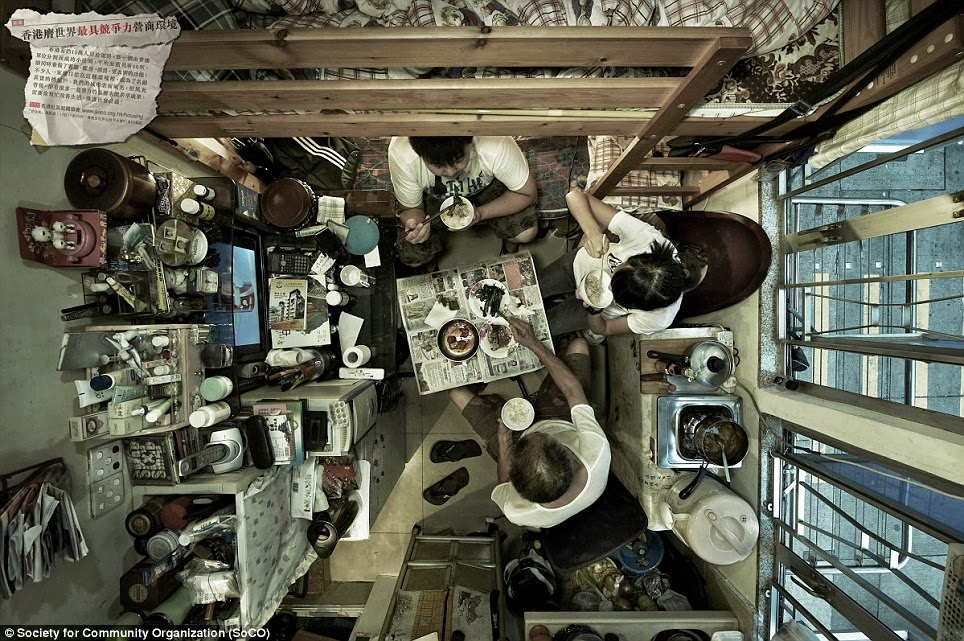 In Japan, micro apartments have been in use for years. Nagakin Capsule Tower, completed in 1972, was the world’s first example of capsule architecture. It remains in use, although in disrepair, with people living in tiny self contained capsules: 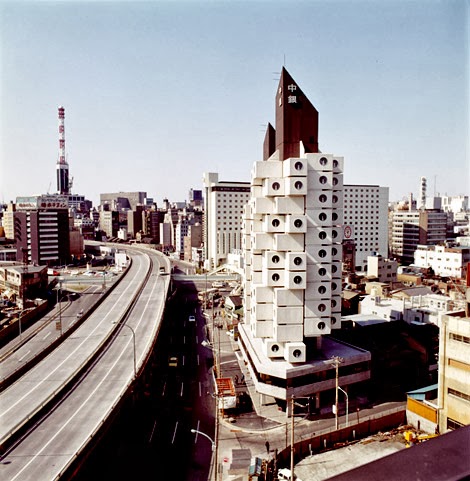 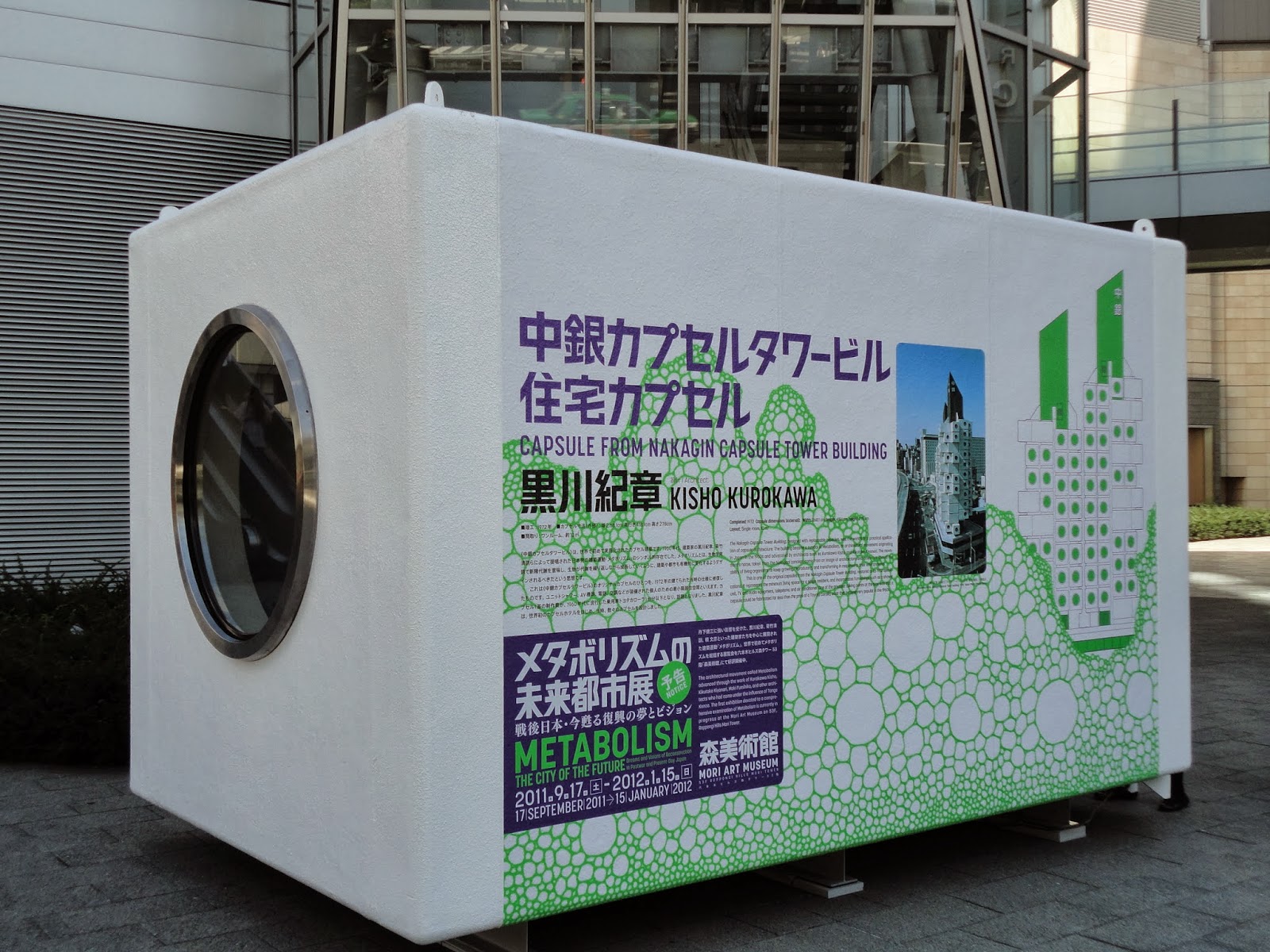 Cubicles are filled on the ground, then lifted into place. 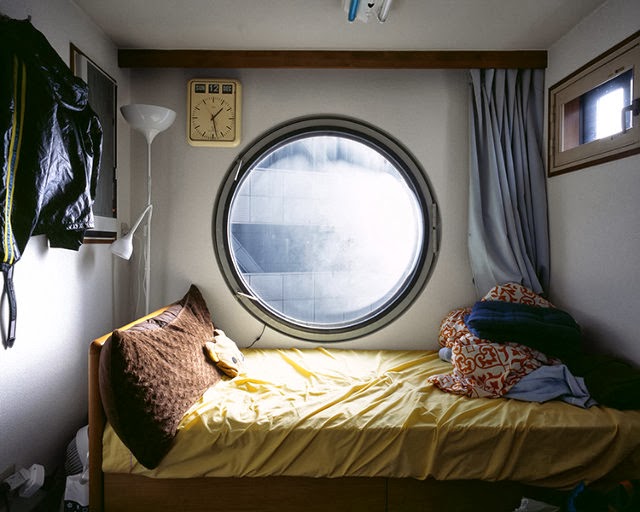 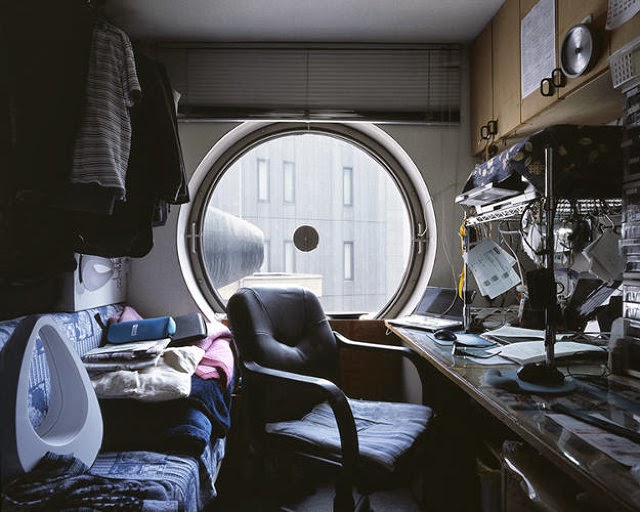 Some experts have predicted that capsule living will be the residences of the future.

What living in Tents or Mobile Homes? Why don’t you consider living in Capsule for a change? Sorry, I am assuming you do have a choice, many folks in Canadian major cities … simply don’t have a choice.

A few more shots from the Highrise Utopia collections by Michael Wolf: – 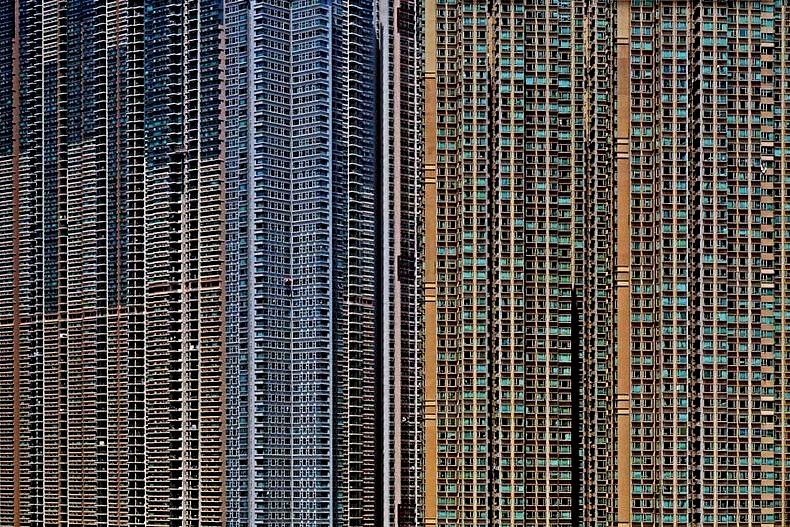 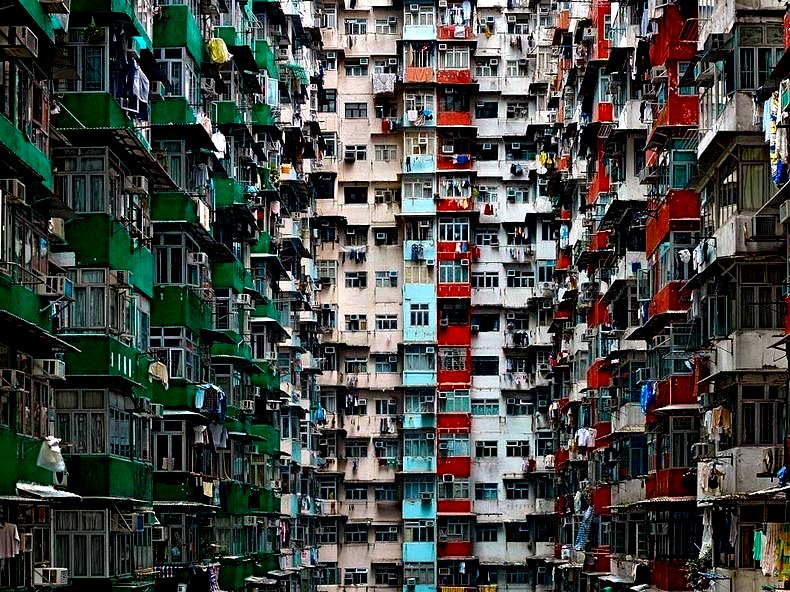 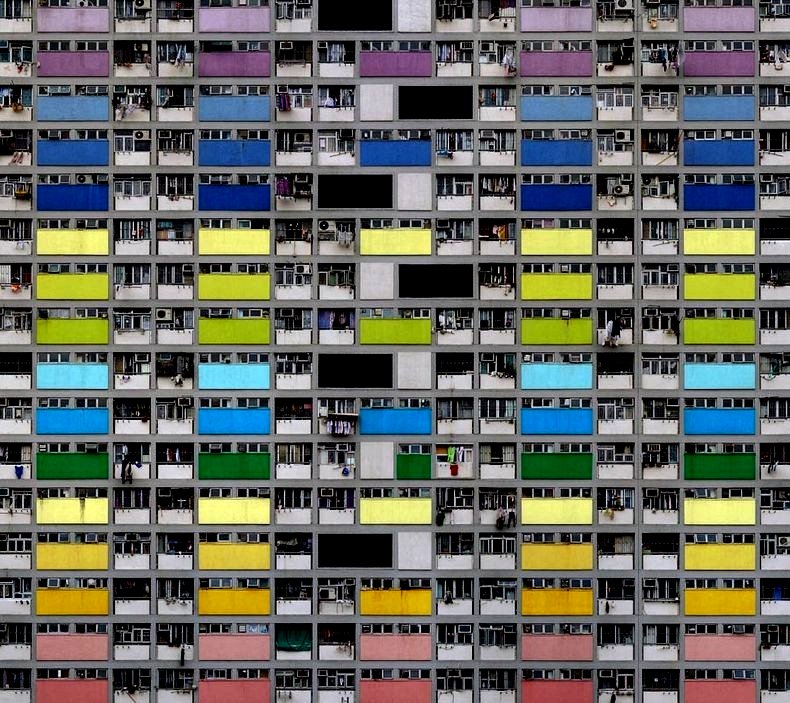 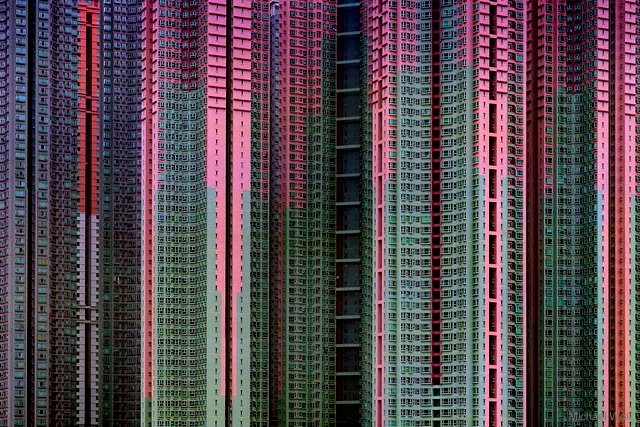 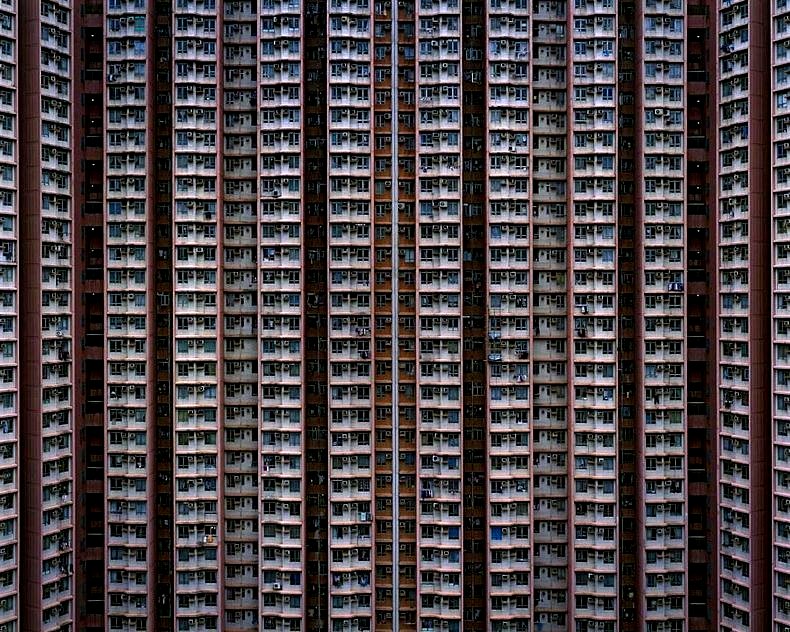 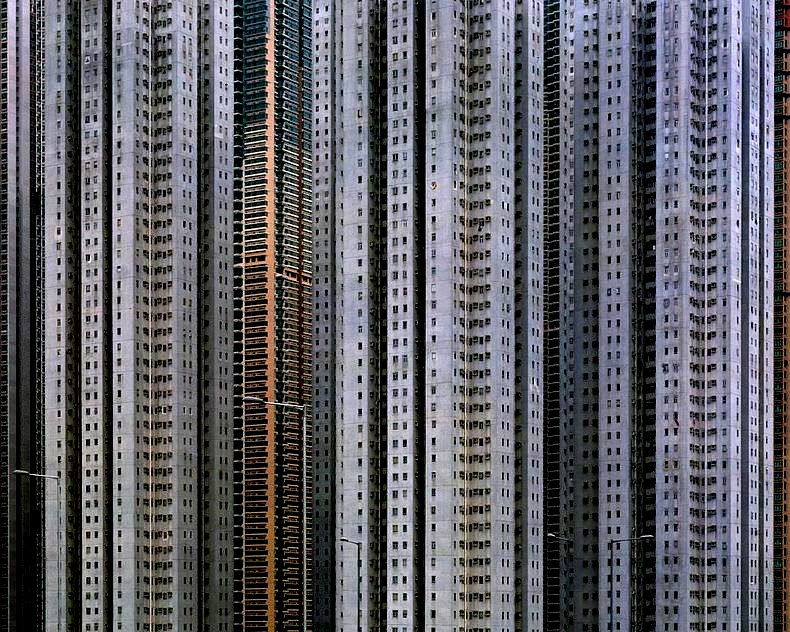 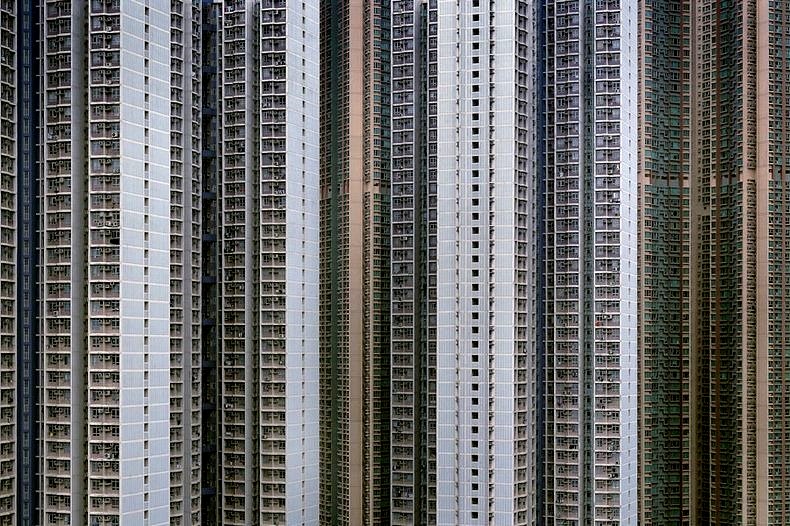