What Toronto Condo Neighbourhood Is The Most Affordable?

Of course there is a wider choice for buyers and renters in the Downtown and Financial Districts in Toronto.

Which Toronto Condo Neighbourhood Is The Best Selling June 2013

What is the Best Selling Range?

So Toronto Downtown C01 had the more expensive Condos of the three groups, selling at an average resale price of $417,955 and the Toronto Condos priced between $200,00 to $299,99 were the most popular!

Let’s assume you didn’t inherit  a fortune, and that you are just an ordinary guy with an ordinary pay who is unfortunately married to a loving girl who has to stay at home to look after kid(s).

Tell me, how is it possible for you to own an apartment, let alone a home ? Lets just say you don’t mind to squeeze you lovely family into an Avant Garde Condo measuring 300 square feet ?

Lets do the math … First, downpayment and closing fees alone will cost you two brand new shiny BMWs, if not one red hot Ferrari. Even if you managed to rob enough money from somewhere and pass the first hurdle, you’d still have to pay at least $500/month to continue to maintain the developer (nothing much for the building in reality) that increases year after year – rest assured they will never let you a break, never mind the mortgage which is likely to take away at least 50%-70% of your pay.

For people under such circumstances, maybe migrating to Siberia could be a good idea after all. I am considering this option, and if you don’t hear from me by next week, that means I am traveling on Siberian Express contemplating a permanent exodus … Guess that must be the only place on earth to build a villa for what it is worth ? 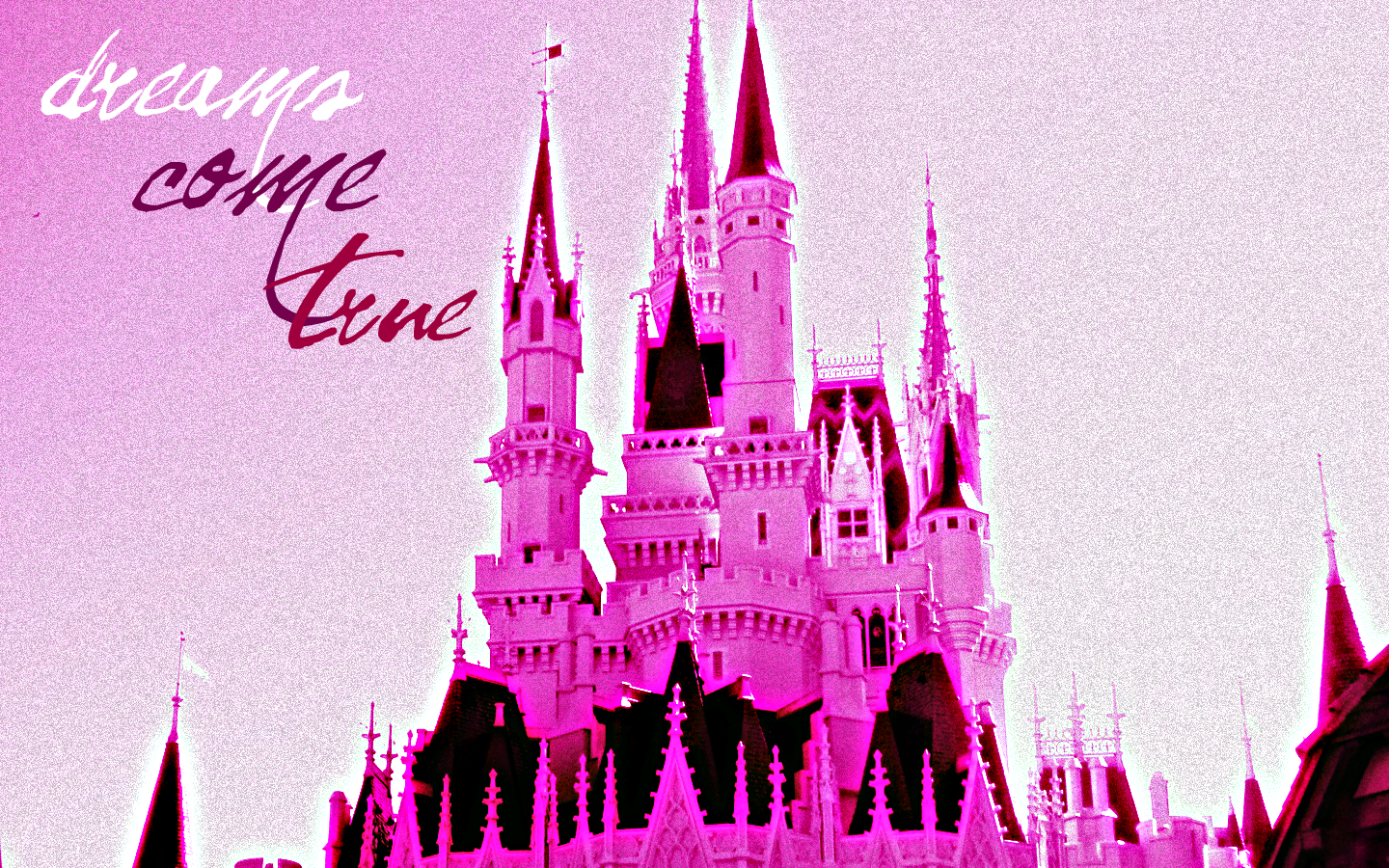