The number of new condos that sold in the Greater Toronto Area during the month of August dropped to 633, the lowest level for that month in a decade, according to RealNet Canada Inc.

The total number of new homes, both low-rise and high-rise, that have sold in the Toronto area so far this year stands at 16,775, the lowest year-to-date total of the last 10 years, RealNet said Monday.

There were 777 sales of new low-rise houses during August. While that is up 32 per cent from 588 one year earlier, it is 43 per cent below the 10-year average for the month.

The gap between the price of new high-rise and low-rise homes averaged about $75,000 between 2004 and 2011, but has been growing at a fast clip during the last two years.

The unsold inventory of new low-rise homes now stands at 7,247, RealNet said, while there are 21,028 new unsold high-rise homes. 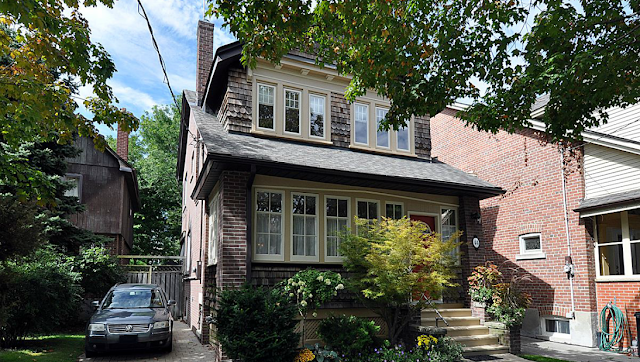 « BoC governor: No Canadian Housing Bubble
Whether Condo Sales Up Or Down, You Should Always Consider To Buy One »