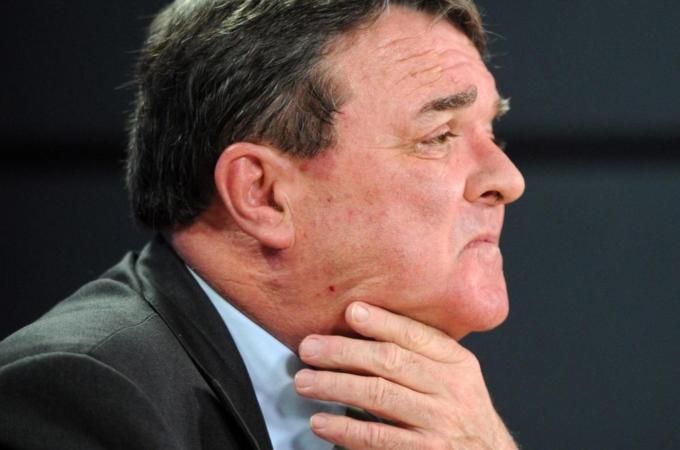 Canada does not expect to have to tighten mortgage rules further as the real estate market has softened in the wake of government measures to cool it down, Finance Minister Jim Flaherty said in an interview on Wednesday.

Home prices hit a third straight record high in June, extending a steady climb that had triggered fears of a property bubble. But a slowdown in the pace of price increases suggested to economists the red-hot housing market is cooling.

“We always monitor the housing market. There has been concern, particularly with the condo market in Toronto and Vancouver. We have taken steps, including recently in June, another step to tighten the market for residential mortgages,” Flaherty said in an interview in Sunnyvale, California.

“There has been some softening in the past month or so, so right now there is no intention to intervene again,” he said after a series of meeting with Silicon Valley tech corporations and venture capitalists.

The minister tightened conditions for borrowers and lenders on June 21 to put the brakes on home buying and deflate a possible housing bubble before it popped.

Canada does not have the subprime market that helped doom the United States to mortgage defaults and foreclosures, nor do lenders typically repackage and resell mortgages the way U.S. lenders did before the U.S. housing bust in 2009.

But Flaherty and Bank of Canada Governor Mark Carney have expressed concern about rising household debt and about persistent strength in the condominium market.

Ratings agency Standard & Poor’s has warned that debt-ridden consumers and the cooling property market are leaving the country’s banks vulnerable, revising its outlook to “negative” from “stable” for the country’s biggest banks.

The debate comes as economic growth in Canada shifted into low gear in May on unexpected weakness in the manufacturing sector, casting doubt on the country’s ability to distance itself from the disappointing performance plaguing the United States.

IT’S GROWTH, AFTER ALL

A weaker-than-expected 0.1 percent monthly gain in gross domestic product in May, after a 0.3 percent jump in April, puts the second quarter on track for annualized growth of less than 2 percent.

Flaherty waved off calls for further government stimulus, saying the present situation did not call for it. Economists have called for more government borrowing and infrastructure spending should the economic picture worsen, but Flaherty said he would not speculate on what might happen.

“We took certain steps back in 2009 to create economic stimulus. We’re not in that situation today,” he said.

“We are seeing modest growth, not as much as Americans and Canadians would like it to be, but it is growth. And that’s better than many Western countries.”

Flaherty is in Silicon Valley to hear views of investors and industry executives on how to foster domestic tech entrepreneurs. He toured a local startup “accelerator,” or incubator, that specializes in incubating startups and helping forge ties with local players.

Away from technology, Ottawa is also actively seeking Chinese investment to help develop the oil-rich tar sands in northern Alberta. But now, some domestic critics are unhappy that a Chinese state-owned company might soon be allowed to buy out a key Canadian energy firm.

The finance minister would not be drawn on the government’s running review of No. 3 Chinese oil company CNOOC Ltd’s bid to buy Nexen for more than $ 15 billion, saying it was the purview of the industry ministry’s, not his.

But Flaherty did say every mega-deal had to be reviewed on its individual merits, on whether it would be of net benefit to the country and if it passed the national security litmus test.

Prime Minister Stephen Harper said last week the country will study the $ 15.1 billion bid carefully and no one should make assumptions about whether the proposed takeover will be green-lighted., Flaherty said he shared that view.

“We have had some significant investments, Chinese investments, in Canadian resource companies. And we expect that there’ll be continuing relationship that way with China,” he said. “But when we get into reviewable transactions, that’s a different situation.”

“It’s a question on each transaction, like the Nexen transaction, of assessing the net benefit test, and the national security test.”