Canada’s housing market is again proving to be hotter than economists expected.

The latest data on sales of existing homes across the country will be released by the Canadian Real Estate Board next week. But a number of local real estate boards have made their statistics available in recent days and the picture they paint is generally one of strength, especially in the highly-populated markets of Toronto and Vancouver.

And Toronto shall be the star.

Toronto housing market on track to be hottest in Canada for 2014: report

Toronto is on track to end 2014 as the hottest housing market in the country, with prices likely to rise 8.1 per cent.

Toronto is on track to end 2014 as the hottest housing market in the country, with prices likely to rise 8.1 per cent, year over year, outpacing even Vancouver’s anticipated 7.1 per cent climb, according to Royal LePage’s House Price Survey and market forecast.

Even the GTA’s much-watched condo sector is expected to end the year on a healthy note, given that prices have already increased 5.4 per cent, to an average of $380,453, in the first half of 2014, year over year, notes the report released Wednesday.

That compares to just 0.3 per cent growth in condo prices in Vancouver during the same period. There the average condo now sells for $491,984, says the national real estate firm. That is a turnaround from last year when Vancouver saw house price declines. 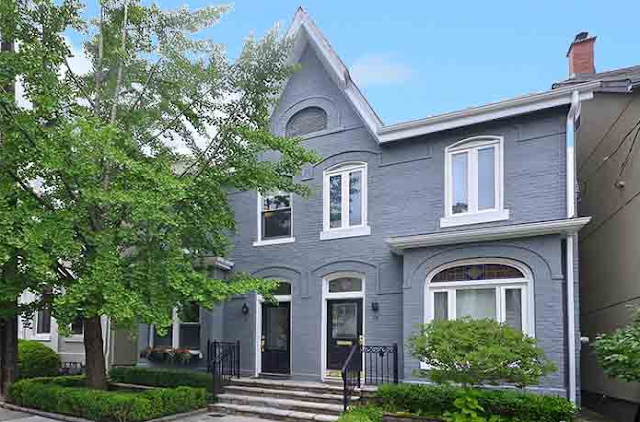 If this house at 17 Ottawa Street in Summerhill looks familiar, it is because I posted it in September 2011.
I really liked the house and, especially the tile in the front hall and kitchen.
And, as I pointed out in the post for the neighbour at 15 Ottawa Street, I loved the fact that the front steps were done by the Stone Garden guy… 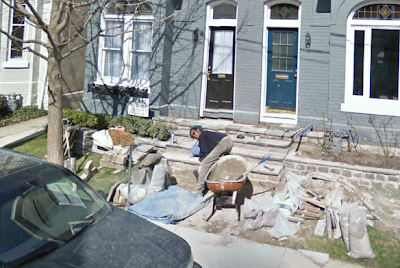 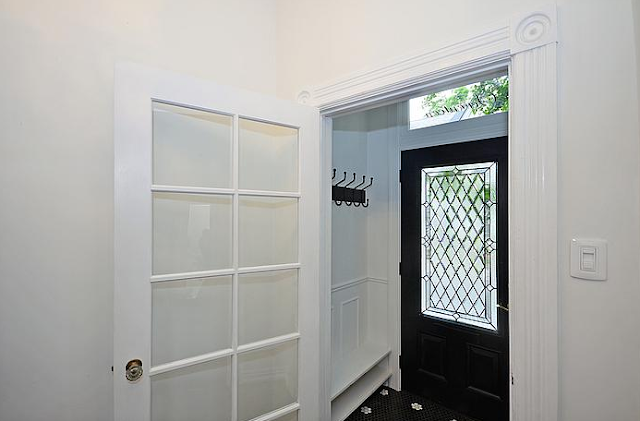 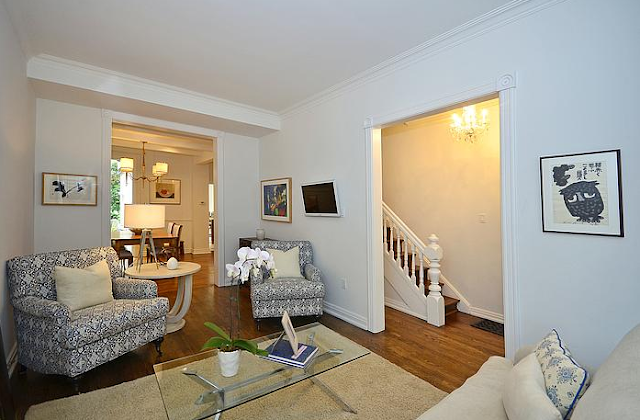 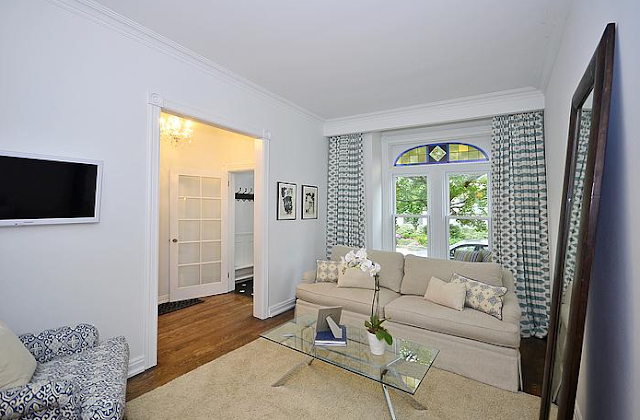 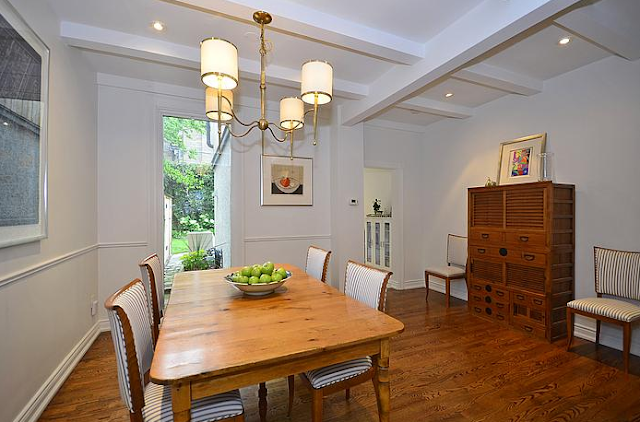 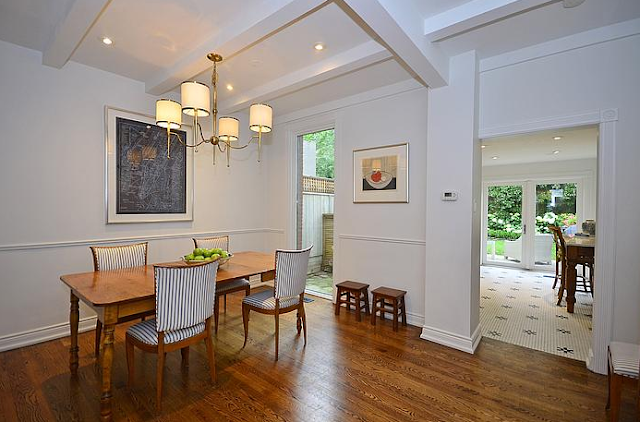 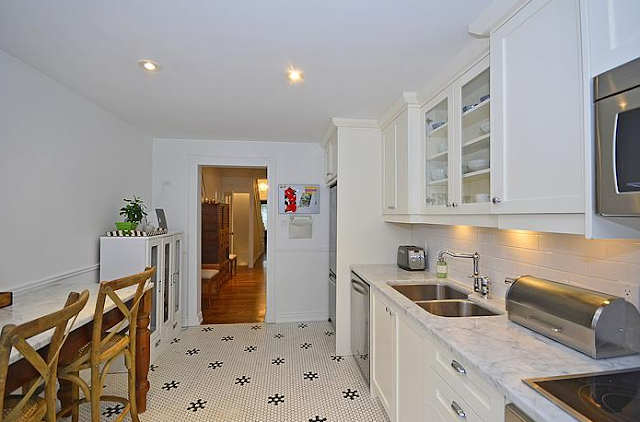 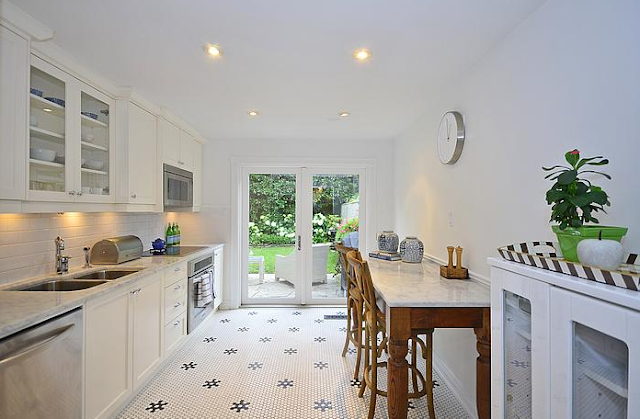 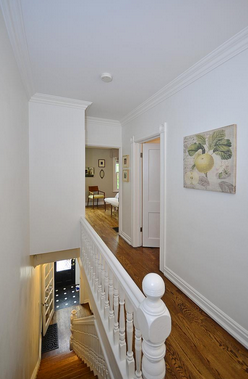 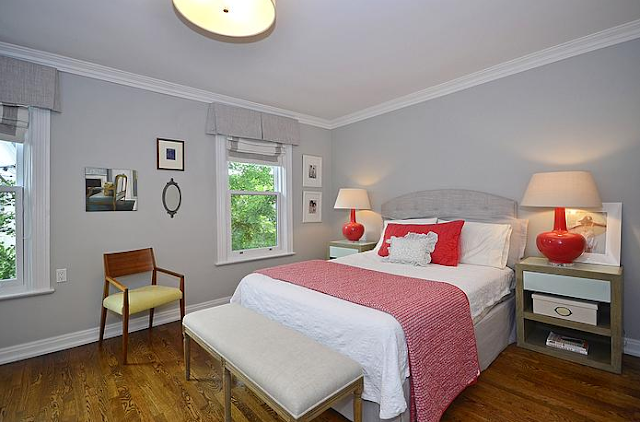 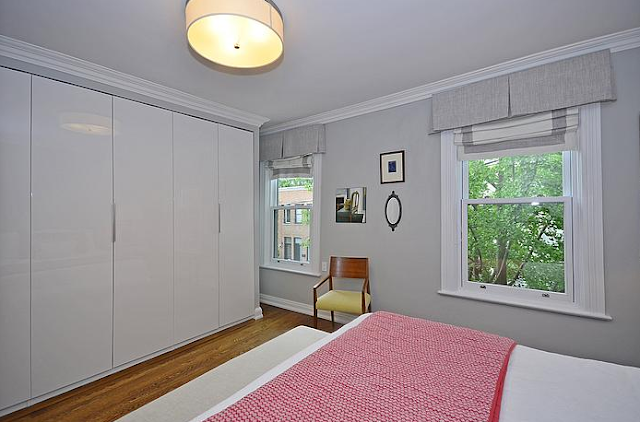 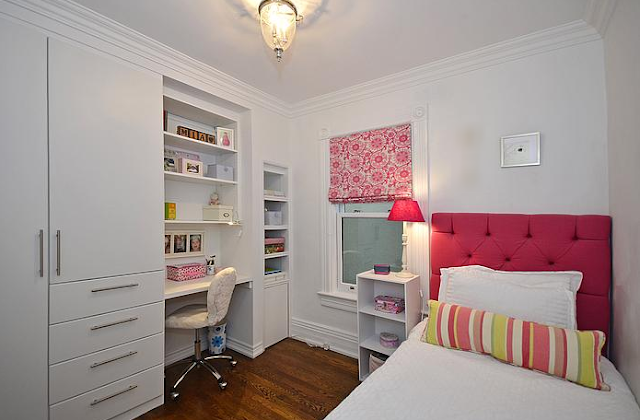 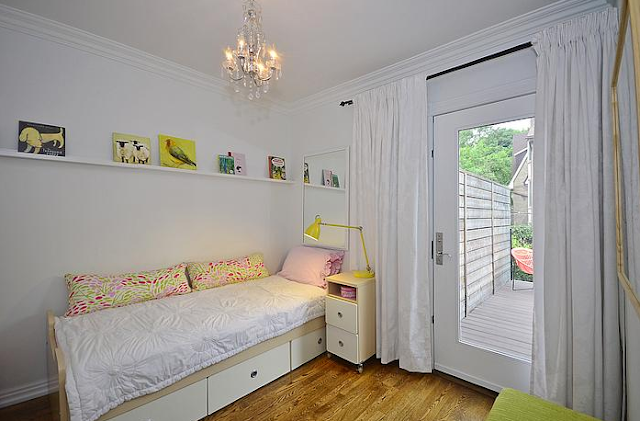 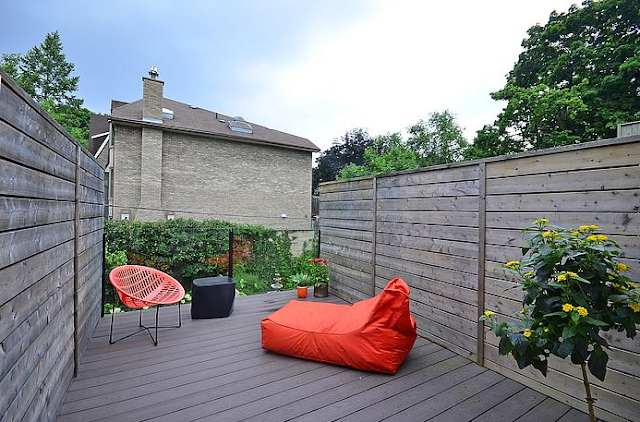 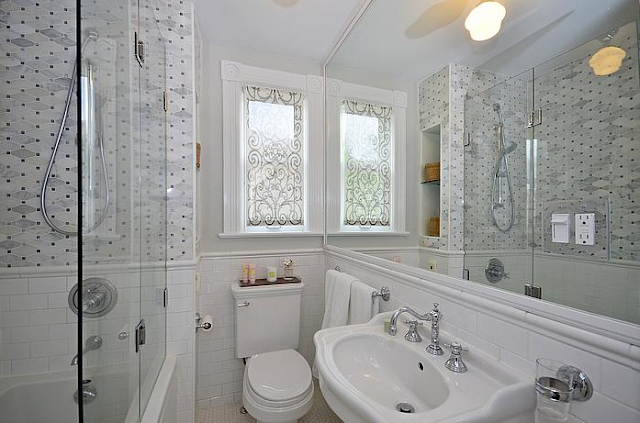 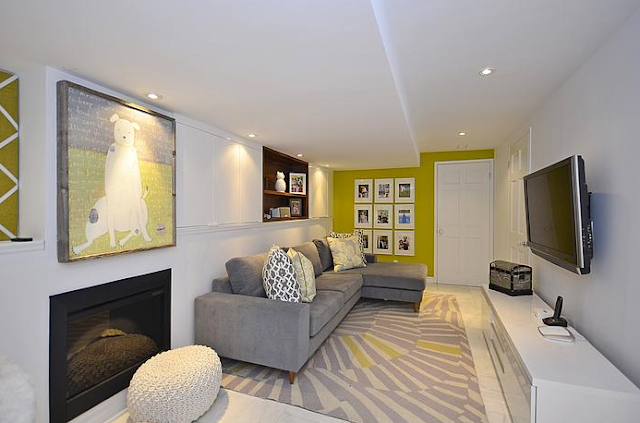 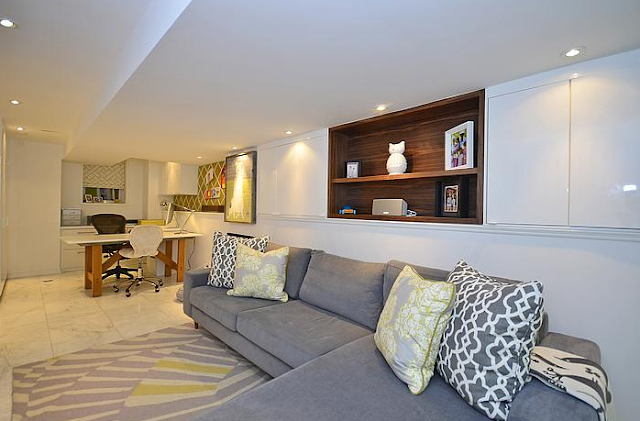 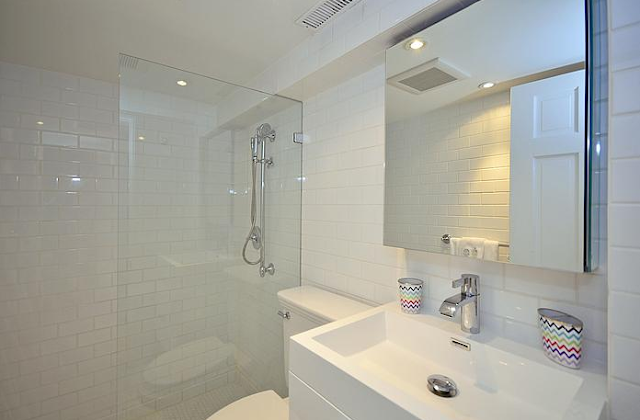 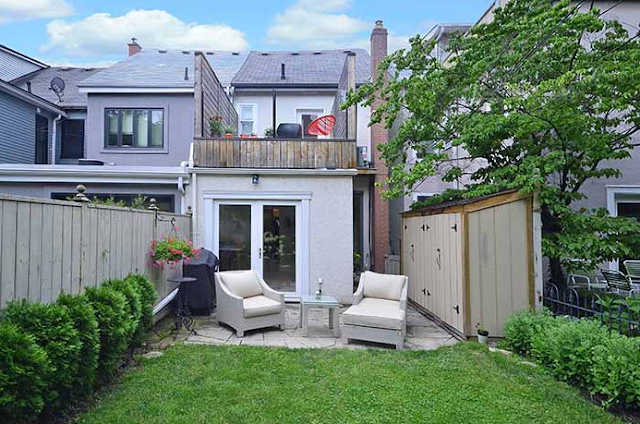 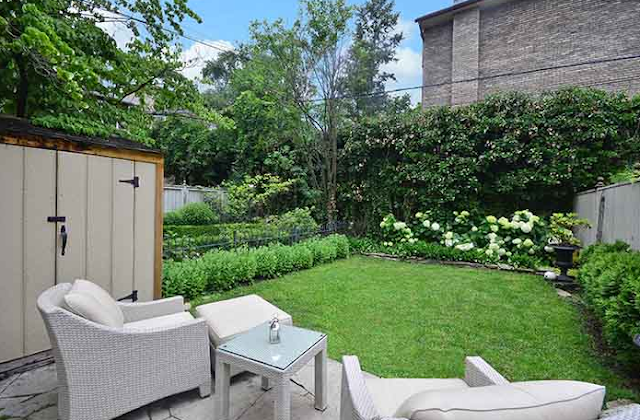