The biggest jump, surprisingly enough, was in the sale of $1 million-plus condos which skyrocketed by 53 per cent to the end of June over the same period of 2013 — gains beyond those seen in Vancouver, Calgary or Montreal. 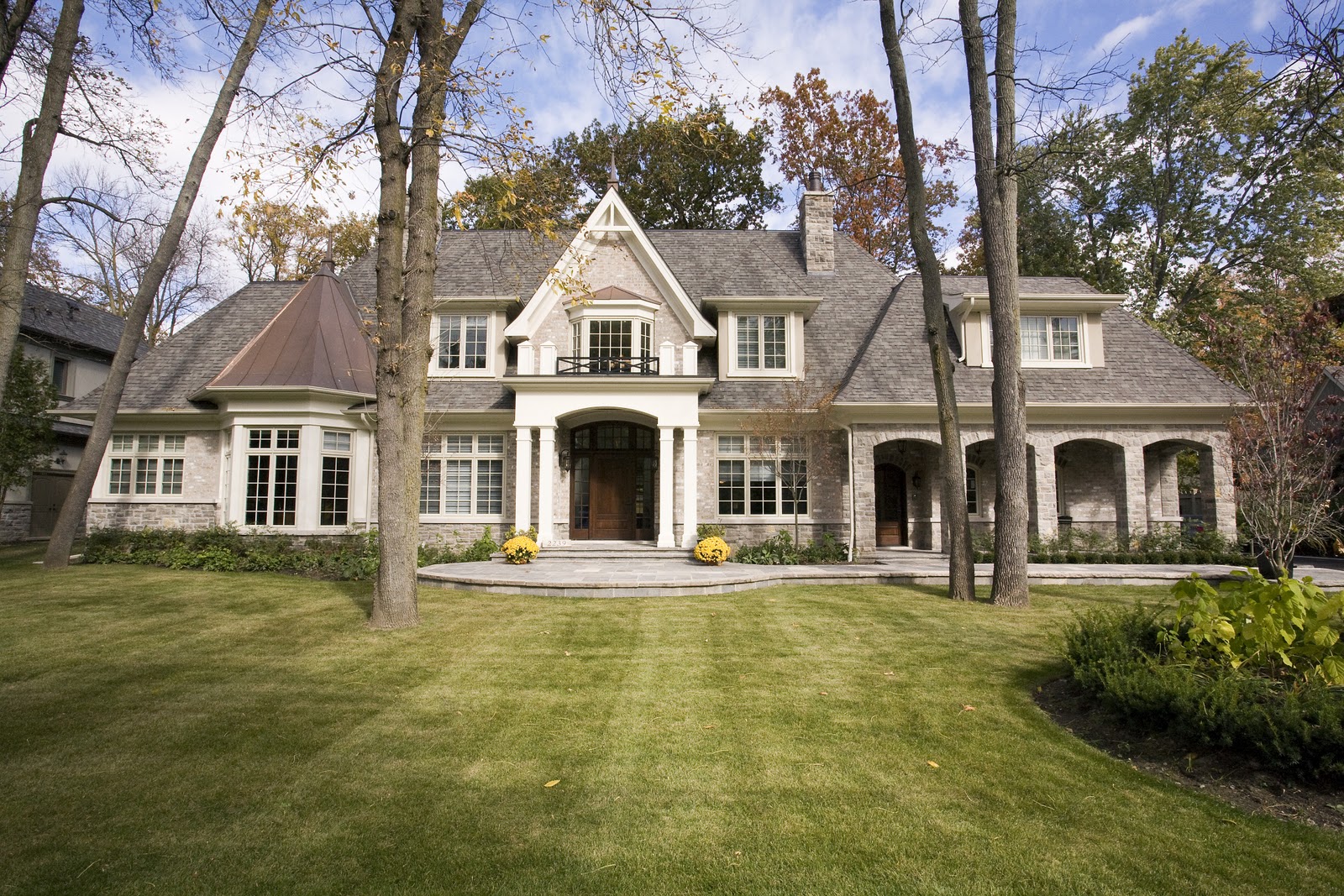 Even the GTA’s highest priced condo apartment and townhouses, those over $4 million, saw sales double, the report notes.

Indeed, Canadians are loaded with cash …

A total of almost 4,000 houses, condos, detached and semi-detached homes sold for over $1 million across the GTA in the first half of 2014, up 34 per cent year over year, says Sotheby’s.

While they are also up 34 per cent in Vancouver, that compares to just a 17 per cent uptick in high-end sales in Calgary and 11 per cent in Montreal, according to the report.

Hamilton, which has long been known for the smoke billowing from its steel mills, is gaining recognition as one of the hottest housing markets in the country.

Cash-rich Canadians hanging on to mortgages

Mortgages are typically something people can’t wait to get rid of, the kind of burden that keeps lottery-ticket sales going strong. But for some, it seems that taking on a mortgage is a good thing.

High net-worth Canadians — those with investable assets of $500,000 or more — are using mortgages as a deliberate investment strategy, according to a new Investors Group survey.

Sixty-seven per cent of those surveyed who have cash available to pay for their home in full still have a mortgage. About one quarter of wealthy Canadians with mortgages aren’t planning on becoming mortgage-free before retirement.

“The notion that a mortgage is used only when funds aren’t available to pay cash for your home doesn’t ring true for many wealthy Canadians,” says Peter Veselinovich, vice president of banking and mortgage operations at Investors Group. “Cashing in investments to pay off your mortgage before retirement could trigger capital gains. That would mean additional taxes and less money to invest.

“Retirees in this financial demographic who are not concerned about meeting their mortgage payments see a tax advantage to maintaining a low-interest mortgage on their homes,” he adds.

Well, Canadian are truly wealthy. We are good. We are envy of the world … Bienvenue au Canada