Vancouver tops the list of most expensive Canadian cities to live in, surpassing Toronto for the second year in a row, according to an annual cost of living survey. 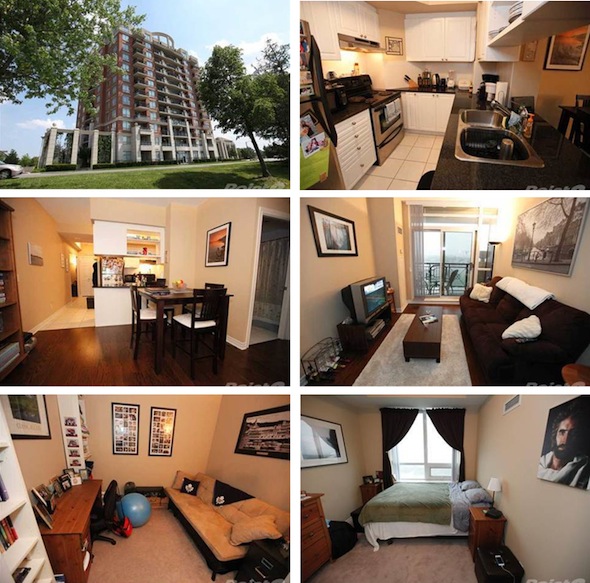 Luanda, Angola, remains the most expensive expatriate destination in the world, according to the latest Mercer research, which analyzes prices for more than 200 goods and services frequently purchased by expatriates. Karachi, Pakistan, is the most affordable expatriate location among the 211 we ranked.

Most Expensive Cities by Region

Calgary was ranked the fourth most expensive city to live in according to Mercer’s 2014 Cost of Living Survey.

Calgary is the fourth most expensive Canadian city to live in, falling behing Vancouver, Toronto and Montreal, according to an annual cost of living survey.

Overall, however, Canadian cities have dropped down the list significantly in this year’s Mercer’s 2014 Cost of Living Survey ranking compared with other places worldwide, because of the weakened Canadian dollar and slower pace of price increases compared with New York, the survey’s base city.

Vancouver fell thirty-two places since last year, for a new ranking at 96, while Toronto stood at 101, down thirty-three spots, Montreal fell twenty-eight spots to 123 and Calgary dropped to rank 125.

The annual survey ranks the most expensive cities for expatriates around the world, measuring the comparative cost of over 200 items in each location, including housing, transportation, food, clothing, household goods, and entertainment.

Luanda in Angola is the world’s most expensive city for the second year in a row, followed by N’Djamena, Chad.

“Rankings in many regions were affected by recent world events, including economic and political upheavals, which resulted in currency fluctuations, cost inflation for goods and services, and volatility in accommodation prices,” said Ed Hannibal, a partner for Mercer’s mobility practice. 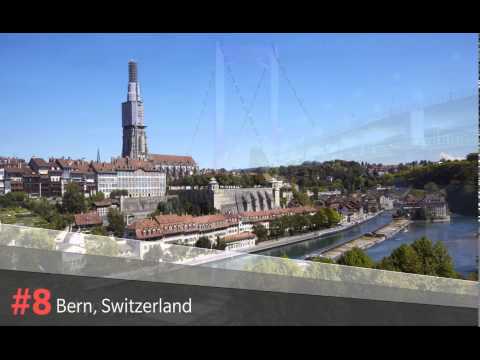 “While Luanda and N’Djamena are relatively inexpensive cities, they are quite costly for expatriates since imported goods come at a premium. In addition, finding secure living accommodations that meet the standards of expatriates can be challenging and quite costly as well.”

Other cities appearing in the top 10 of Mercer’s costliest cities for expatriates are Bern, Moscow, and Shanghai.

Tel Aviv continues to be the most expensive city in the Middle East for expatriates, followed by Beirut, Dubai and Abu Dhabi.

Karachi is the world’s least expensive city for expatriates.

In the United States, cities have climbed in the ranking in part because of the relative stability of the US dollar against other major currencies.

A rise in the rental accommodation market pushed New York up eight places to rank 16, the highest-ranked city in the region.

« Canadians are rich – Real estate: The pricier, the better
Should government intervenes in real estate again ? »