When it comes to home prices vs. income, Canadians are like couples with mismatched libidos … Okay, bad analogy here.

The truth is we got a real serious Mismatch: Income and Expense Volatility Are Undermining Households

Canadian home prices in the Great White North has settled comfortably among the world’s most expensive housing markets, a third consecutive fourth-place ranking out of 55 countries.

The rankings were compiled by Knight Frank, a global real estate consultancy based in London.

In fact, the Great White North has seen steadily increasing annual price growth in every quarter since 2015, as the following graph shows.

The latest report showed that Canada was one of 11 countries to see double-digit price growth in the year up to March 2017; it trailed only Iceland (1st), Hong Kong (2nd) and New Zealand (3rd)… Worldatlas.com

Kindly note that we are talking average home prices here, which is about $500K a pop according to mainstream media. If you were to take the realistic home prices in Vancouver and Toronto into cosnideration … I believe Canadian home prices could be the 2nd Priciest, realistically speaking.

Gross National Income helps determine the average wealth of a country and of its general population.

What do you say, Mr. Trudeau? 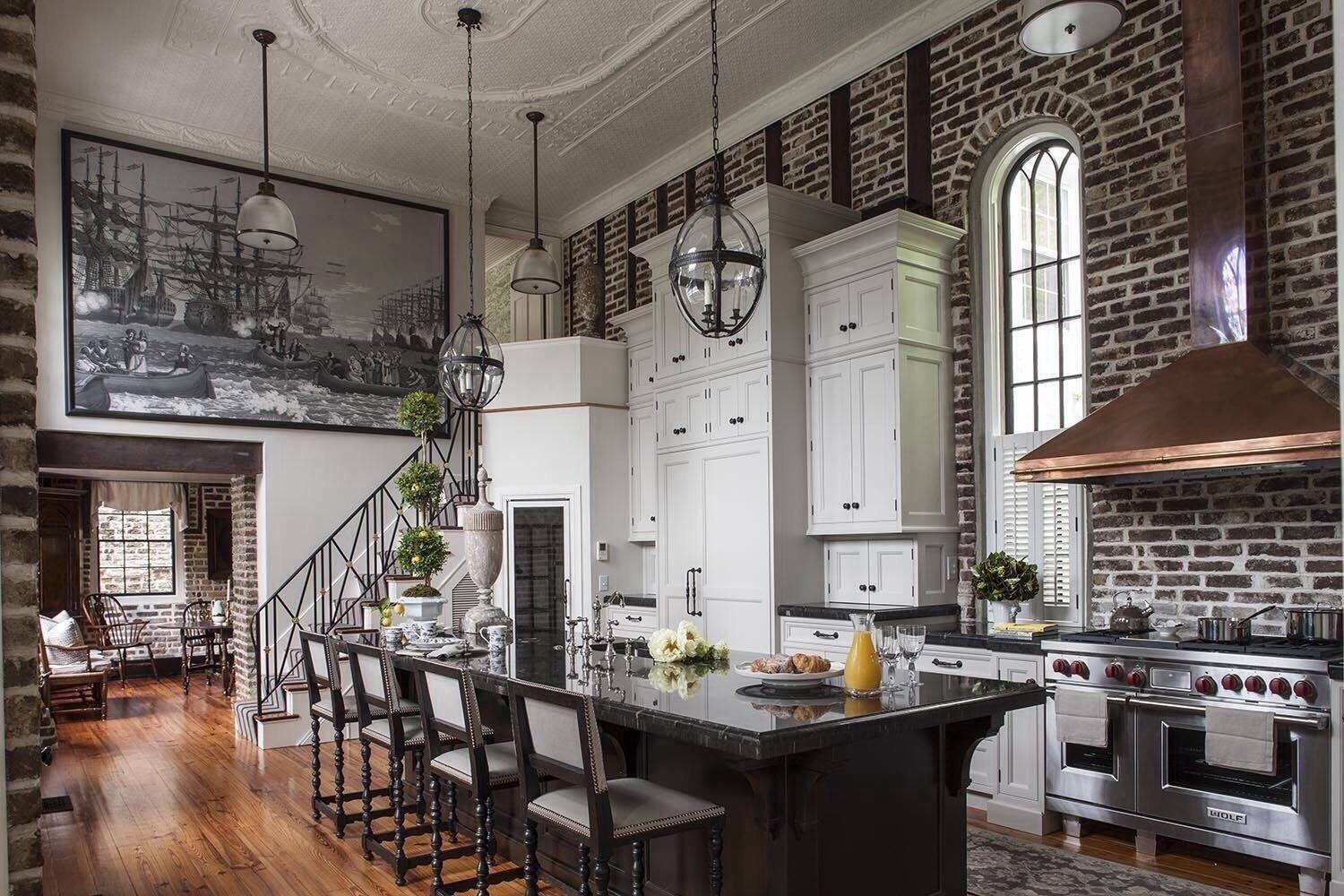