I have always expected this will be the direction Canada is heading – The government will keep interest low and keep printing money.

Is there a problem here?

The results low interest rate (or perhaps even sub-zero rates) coupled with paper money flooding the market supported by empty air, are aplenty and far-reaching. Something we have experienced many times over in the past.

Devalued Loonies (half of greenback at one time) is not exactly Canadians should be proud of … It makes crossing the border a nighmare, taxes will be higher (comparatively, GST alone is like triple compared to say New York state’s taxes), inflation (hopefully not the super hyper one) is for sure one of the beasts released among us.

The best part is our friends in Ottawa simply have no clue how to deal the issue … At least for now.

Canadian Real Estate Isn’t That Expensive Thanks To The Loonie …

You can buy a Canadian home for less now than you could at any time between 2010 and 2014. If you’re American. Or Chinese. bank of america merrill lynch
Canadian Real Estate May Still Be Within Your Reach- But Not In Loonies

The article below make it sound like our Government favor foreigners.

Is this true? I don’t think so.

If some can put down 50%, why do I care if the owner have the income (in paper) especially if one is new to land, or is able to convince me why monthly mortgage is manageable because  maybe they just want to flip the property, or perhaps the property can generate income eg. rent. 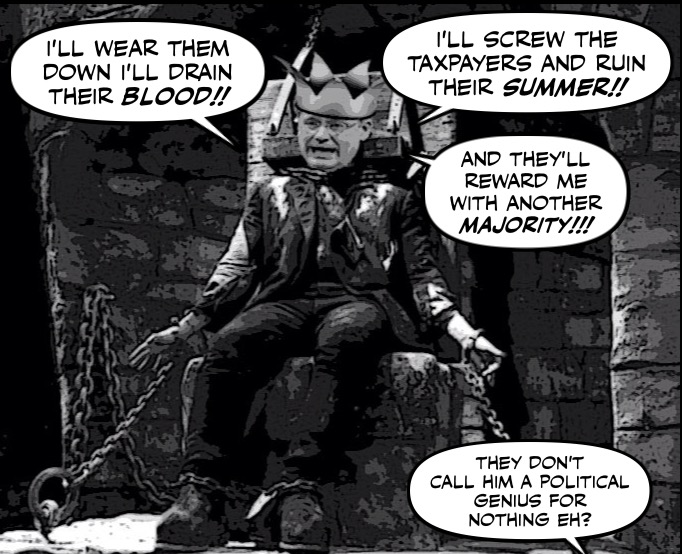 I would rather give the mortgage to the “aliens” rather than a wage earner whose debts already up to his noise. Who cares if this guy make half a $ million a year? His income is only as good as his job – he is very likely to loose the job when bad times hit (while the foreign “alien” who owne the real estate will always have the 50% down payment to pay the bank).

Canadian banks allow foreign clients with no credit history, including students, to qualify for uninsured mortgages without proving the sources of their income – a practice that exempts non-Canadians who have money in the bank from the scrutiny …
Canadian homes are still cheap, at least in foreign currency: Bank of America

If the City is still broke when real estate is flying sky high,

In times of plenty, it can be easy to forget there may be leaner years ahead. But Toronto city council and its city managers need only look westward for a cautionary tale about relying on a volatile source of revenue; here, it’s the municipal land …

It simply means our place is run by crooks and robbers. Expect disaster ahead … Hopefully this guy is right,

Why Canada Will Avoid a U.S.-StyleHousing Meltdown

Contrary to popular belief, Canada is not caught in a nationwide housing bubble. According to the Canadian Real Estate Association, the national average house price for August 2016 rose by just over 5% year over year. Much of this was driven by the red …

But you never know, maybe Motley Fool just invested in some Canadian REITs? So, we could the real fools if we believe what they say …?