Is the real estate market going down or going up?

According to BNN and Business Insider, the Canadian housing market is on the brink of collapse.

The hot housing markets in Vancouver and Toronto appear to be on the verge of a severe downturn that could hit Canadian economic growth, says David Madani, Senior Canadian Economist at Capital Economics.

“The uptick in Vancouver home sales is nothing more than a head fake, while the worsening sales slump in Toronto’s much larger housing market points to a correction in prices,” said Madani in a report.

Vancouver home sales in May fell 8.5 per cent from a record peak a year earlier, but surged 22.8 per cent from April and were 23.7 per cent above the 10-year sales average for the month, according to data from the Greater Vancouver Real Estate Board. But that uptick was largely driven by low mortgage rates and is unsustainable, said Madani … BNN

It’s David Madani again – The infamous Canadian Real Estate “Doomsayer” who has been predicting the the market will belly up as far back as one decade ago.

Actually, we at CanuckPost.com have been saying the same thing for two decades now. Even economic guru Paul Krugman said that eons ago. And many shortsellers have lost their shirts as well.

Unfortunately or fortunately, the “doomsayers” have all been proven nonsense so far. The market momentum simply does not respect the economic fundamentals, so much so that we at CanuckPost.com now wonder if the real estate market will follow what has been postulated by some mad scientists, sorry, the astro-theoretical physicists or betterknown as the Cosmologists, that the Universe will not collapse. Instead, the Universe will expand forever – even though the end result is the same, we will still die. Except it will take a lot longer, and we will die in prettier form. Not exploded, imploded or toasted. We will simply turn into popsicles (see Housing Bubble – Big Freeze, Big Rip or Big Crunch?)

We will try to theorize the same thing for real estate in the next edition – Candian Real Estate – The Big Freeze.

Home sales in the Vancouver metro area rebounded by 22.8% in May, the third-highest for the month on record. Notably, demand has shifted from single-family homes to condominiums and townhouses.

Meanwhile, home sales in the Greater Toronto Area fell 20.3% in May, according to the Toronto Real Estate Board. But, at the same time, prices kept climbing in the region: the average selling price for properties was 14.9% higher than in April.

Canada’s home price index rose 0.8% month-over-month in April, the highest increase since May 2016. That came in above expectations of up 0.3% and followed the 0.2% uptick the prior month. Toronto saw prices rise 2.1% and Vancouver saw an increase of 1.2%.

“All things considered, the housing market appears to [be] teetering on the brink of a downturn, which is a bad sign for GDP growth prospects,” David Madani, senior Canada economist at Capital Economics, argued in a note.

While we are quite sure Mr Madani will hit the jackpot one day (he will eventually proven correct after guessing the same thing repeatedly year after year), we got an all-new different theory now. We are going theorize the housing market to end as the Big Freeze (instead of Big Crunch or Big Rip – typical consequences of Housing Bubble Crisis).

As mentioned, the market will just expand forever in the Big Freeze scenario, and we will all die as popsicles eventually. We will attempt to fix the biggest issue of this particular theory – How NOT to die a popsicle!

Perhaps we can steal an idea or two from Darwin’s “Survival of the fittest” – No die.

Meanwhile, those with vested interest in real estate will keep telling you the same thing … All Is Well – Keep Buying.

Buyers of luxury real estate have a deeper understanding of the long-term value in the market, or they simply don’t have to look at the price as carefully, say realtors specializing in high-end properties… Toronto Star

Your wish is my command … Let us work out how can Canada go the direction of the Big Freeze without being turned into an icy popsicle.

Since it’s about the Big Freeze, let’s have some icy theme Interiors for a change: – 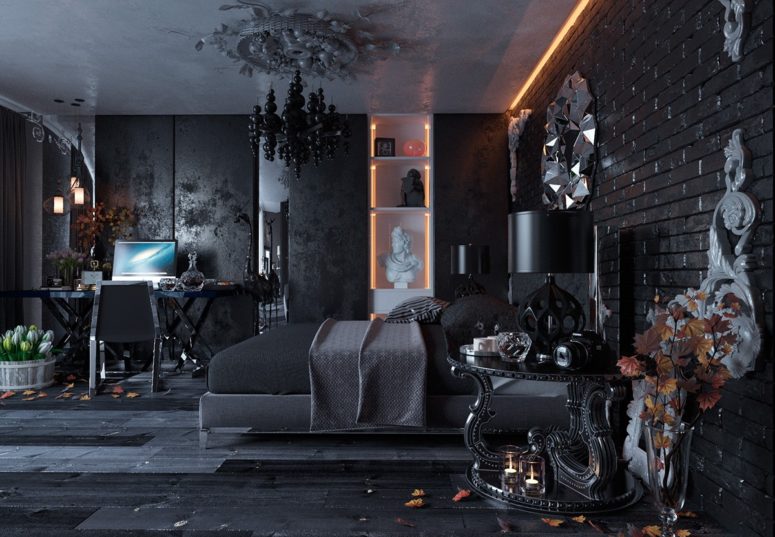 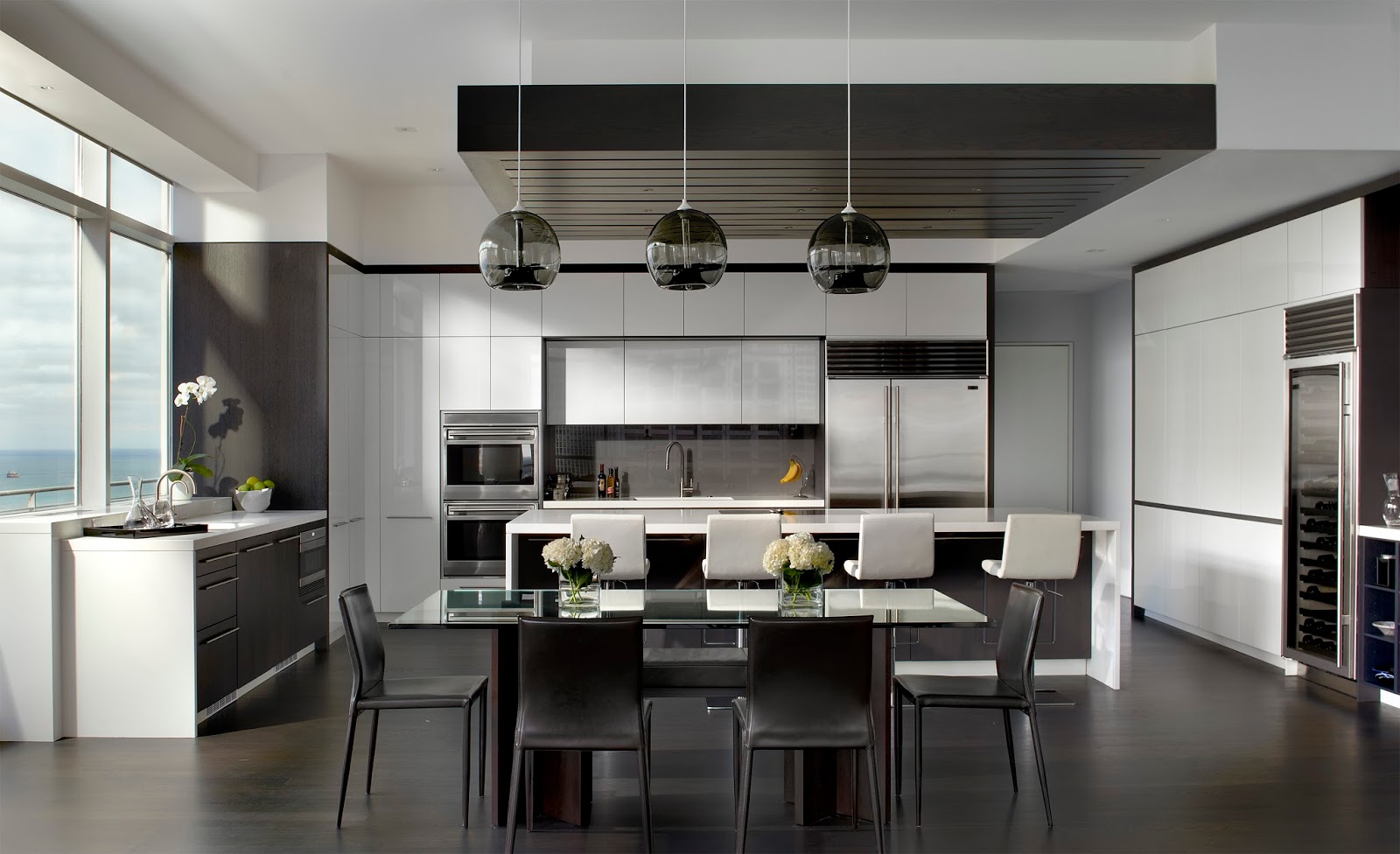 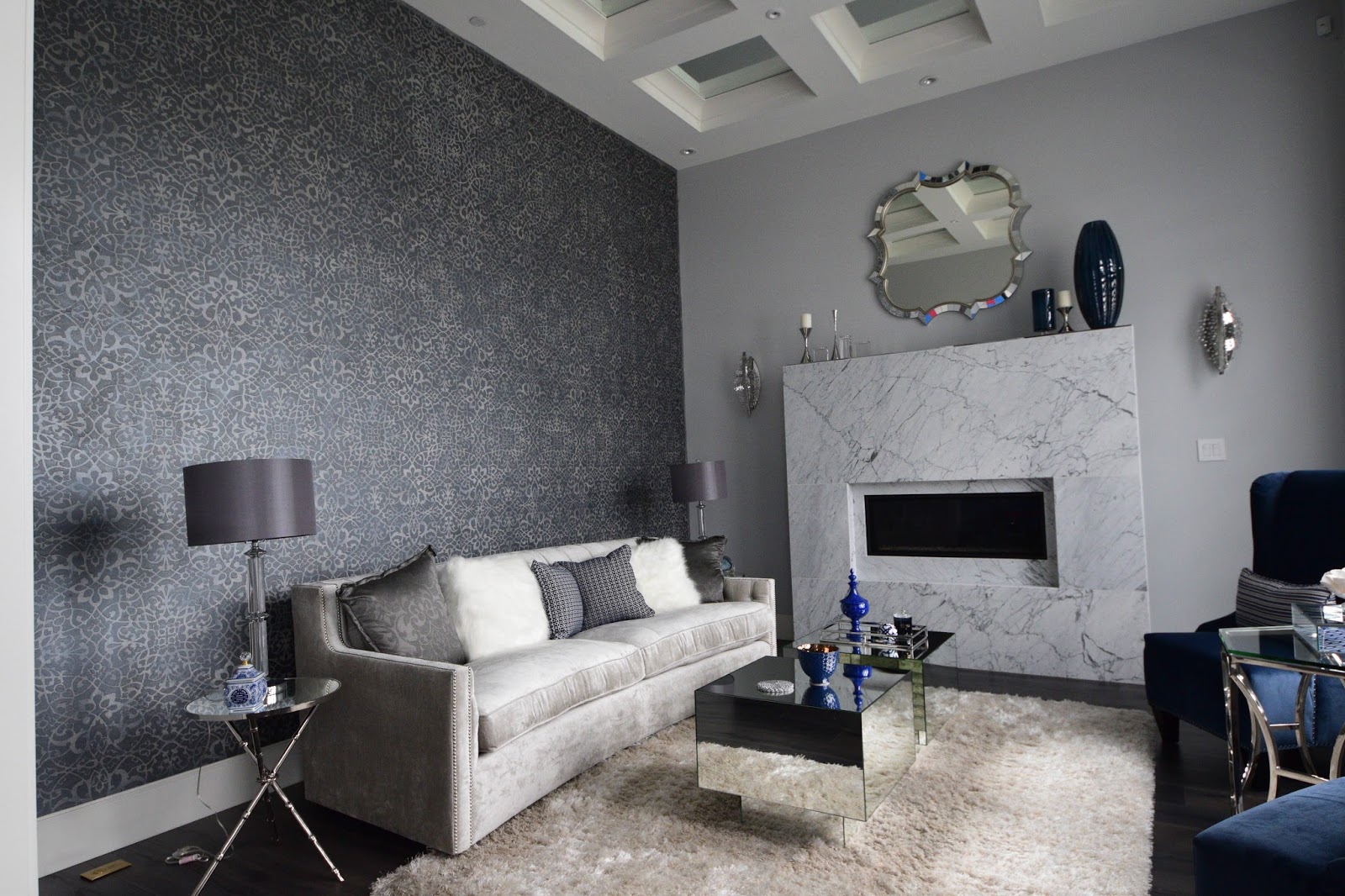 If we managed to find a solution based on the Big Freeze theory, the Black & White decor above will some warm colors like the one below : –

This is what we will try to achieve … Perfect Harmony. 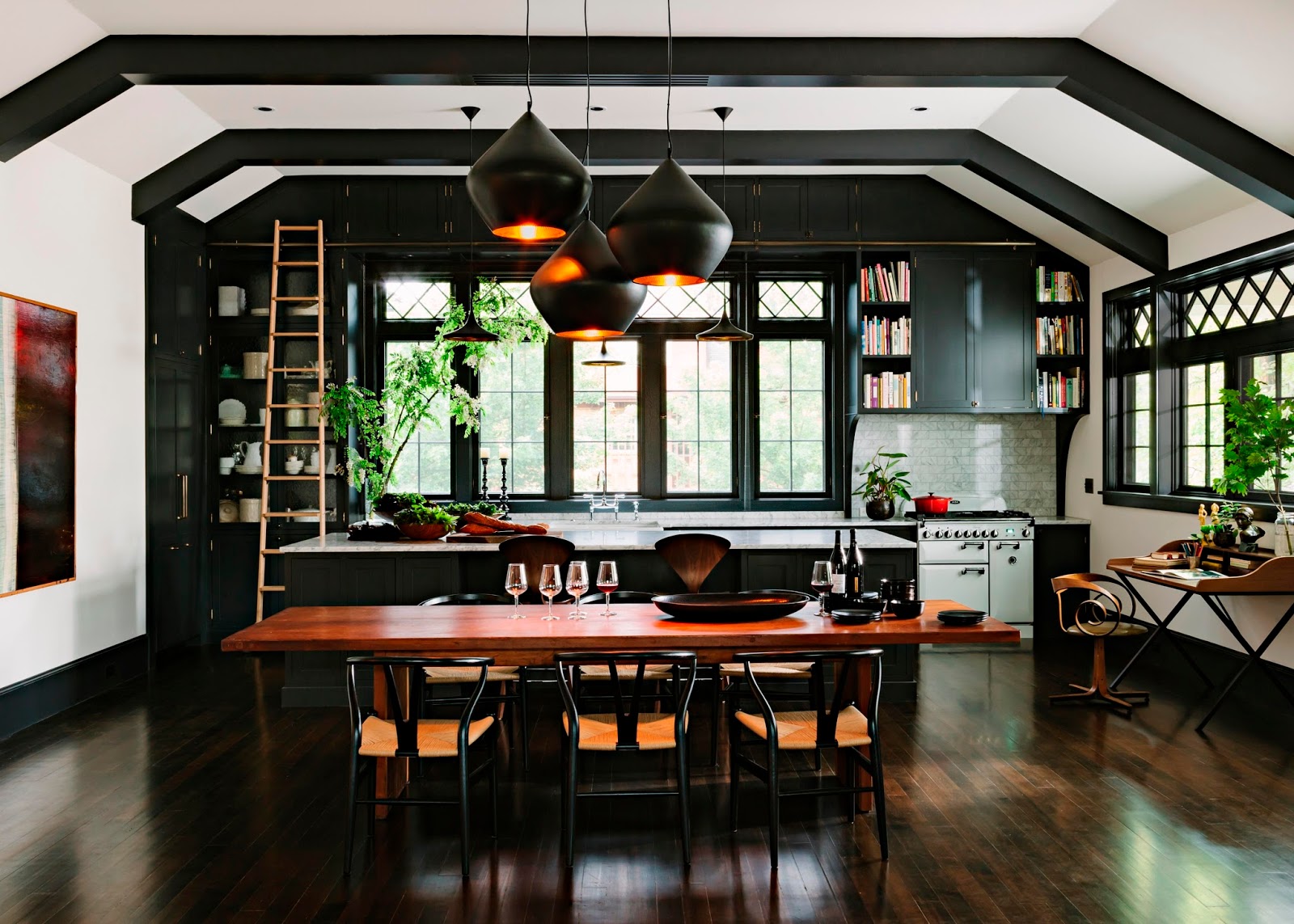 « How To Turn Your Fixer Upper Into A Dream Home
Is there a relationship between Democracy and Real Estate? »