Already nearly half of the folk surveyed feel they can’t afford a home,

A new poll suggests that just over two in five Canadians believe housing in this country is not affordable for them, a finding that cuts almost evenly across income levels.

The poll by EKOS Research appears even more bleak in some of Canada’s hottest housing markets, where only a small sliver of respondents said they believe homes are affordable… CBC

Here comes another blow … The cost of home ownership is going to be higher: –

After keeping rates low since 2010, central bank may finally be in a mood to raise them — for real this time

Bank of Canada has been “threatening” to raise interest rate for ages … According to CBC, this time it’s for real — possibly as soon as THIS week!

What a blow to those who are sitting on the fence.

But you know what? Perhaps this is yet another same old “tactic” we have witnessed year in year out … They wanted the “fencesitters” – those who are waiting to see if the market is going to fall to make up their mind, and buy now. So as to save the slumping market?

Scotiabank economist Derek Holt is among those who thinks a hike is coming next week, and maybe even another one before the year is out. Otherwise its own pronouncements may have painted the bank into a corner, he says.

“The Bank of Canada is going to have a serious credibility problem if it fails to raise interest rates … after providing such an aggressive turn in communications starting one month to the day ahead of the July meeting,” Holt said.

We think even if it happens, the increase rate will be marginal.

While nobody’s expecting anything more than a slight 25-point ratcheting-up of the rate to 0.75, the symbolism of such a move is huge. Spurred on by cheap lending and housing prices that have been defying gravity for the better part of a decade, Canadians are now more in debt than ever before.

And a major move to interest rates would be catastrophic with debt loads sitting so high, which is why the bank seems to be warning borrowers that they’re going to slowly start taking away the punchbowl from homebuyers who’ve overindulged.

Nothing to worry about?

Anyway, it does look like homes in Toronto has the staying power because,

People are still flocking to this city in drove. No idea if that will translate into home sales or worsen the rental bidding wars even further?

Meanhwile, someone thinks you should stay in a the lanway,

Pick your choice, that is if the City Planning division support it … So far, they remain the “fencesitters”. 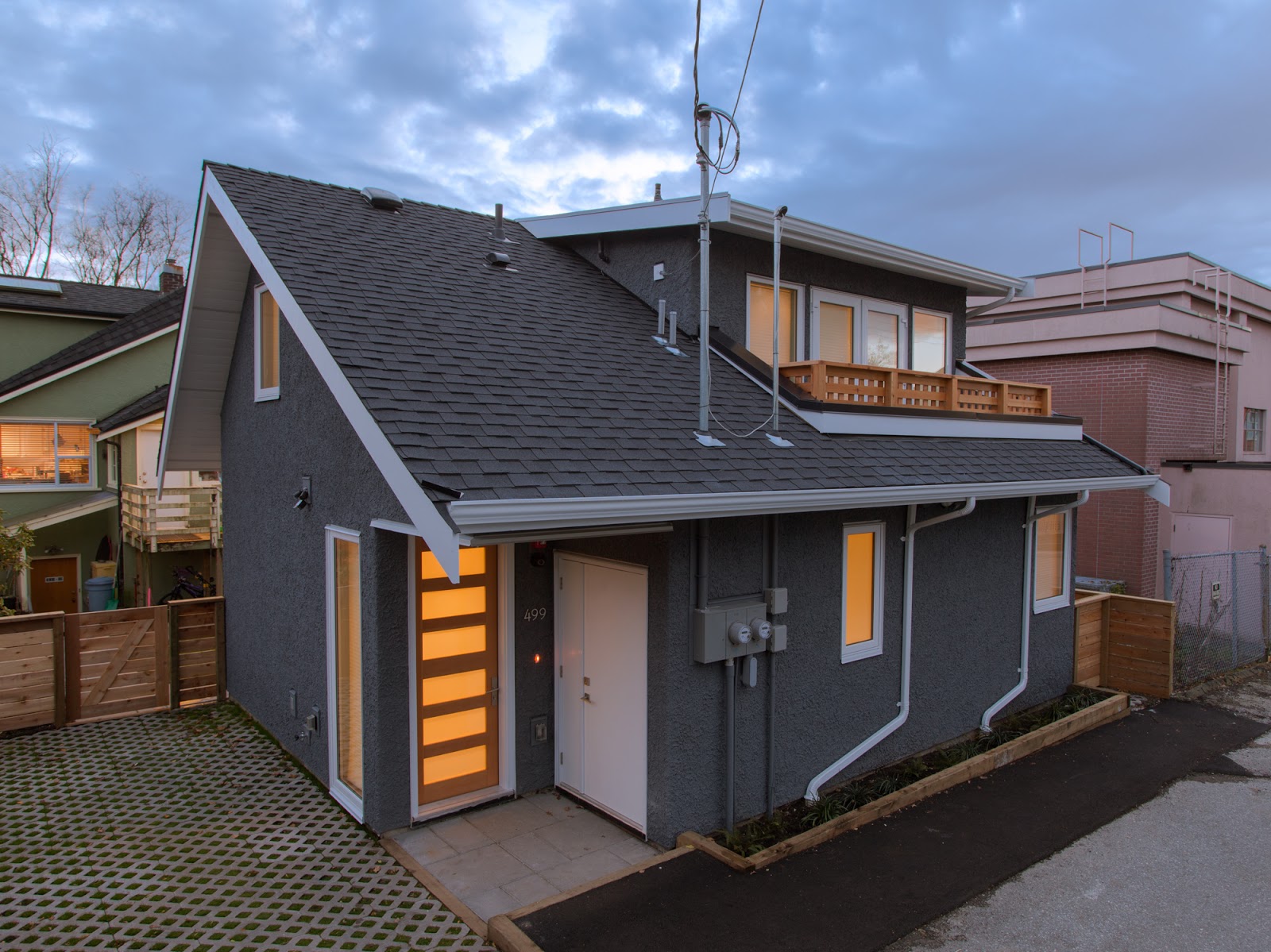 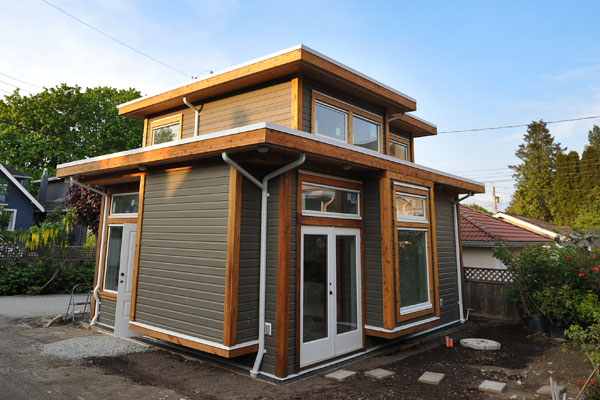 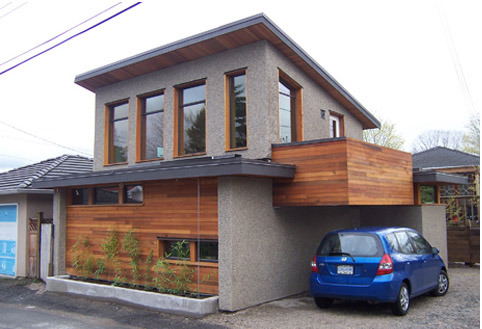 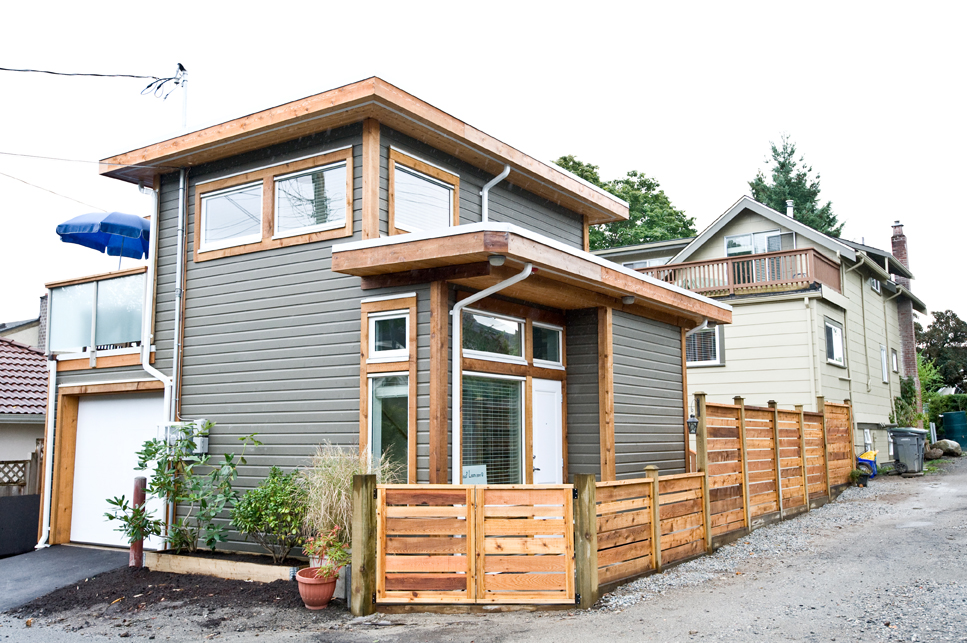 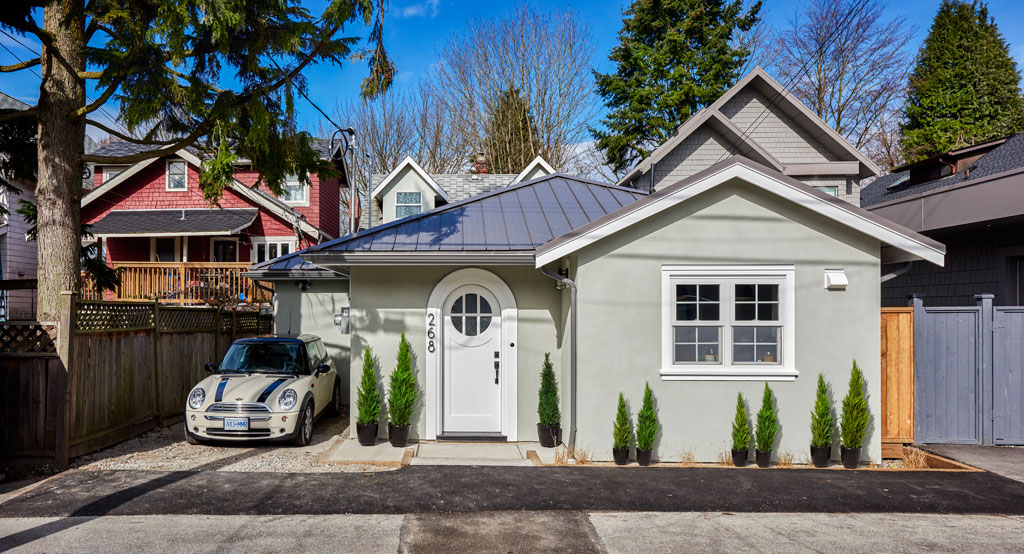 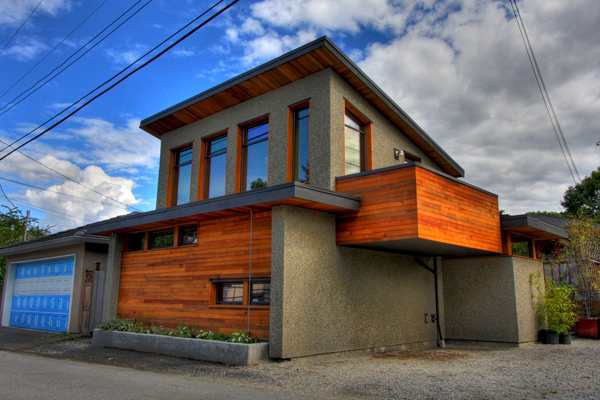 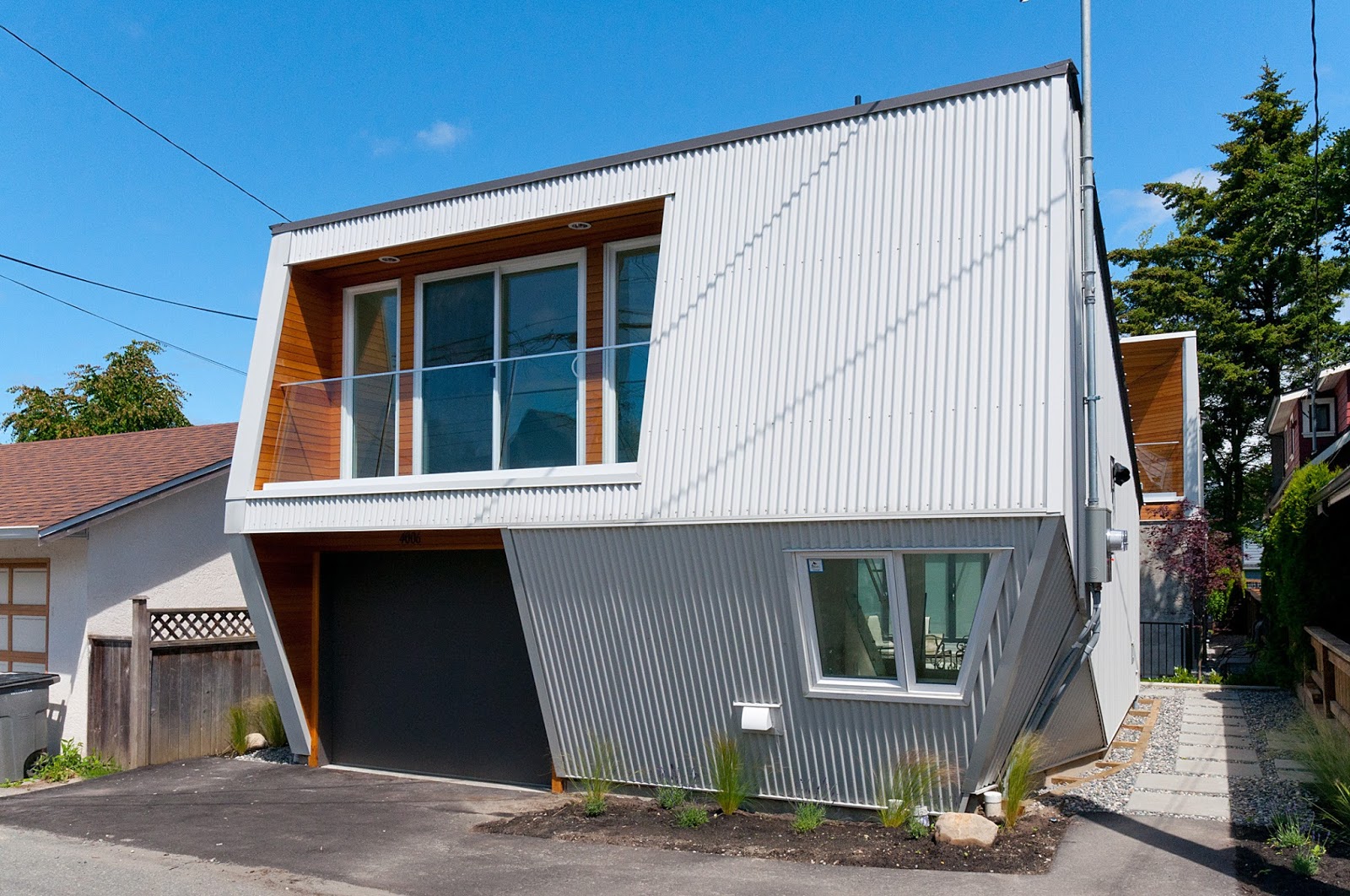 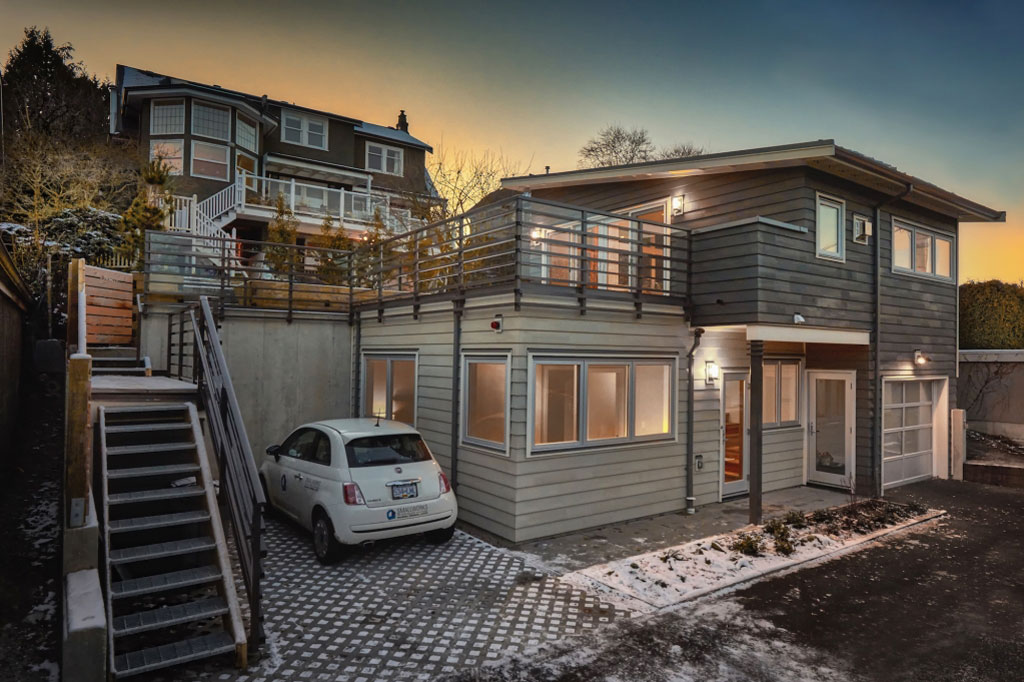