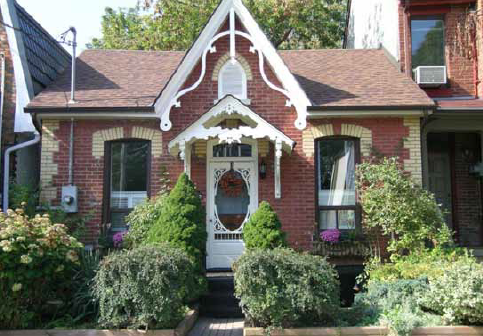 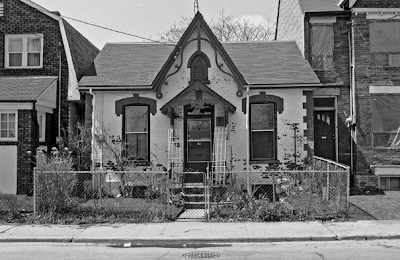 I thought of that ridiculous house/shack at 30 Hanson Street that sold for $165,000 in September.
I’m guessing that the people who thought that house was a deal think that it could at some point look like this house.
But it can’t.
This is a very charming house.
I am not really sure about the point of this shot in the listing… 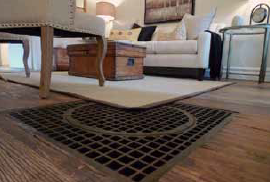 But perhaps they are trying to show that is has forced air.
The inside of this house is very nice.  It’s bright, it has good floors, the kitchen isn’t brand new but I feel like that is part of the overall feel of it.
There is a basement with a good ceiling height, there is a deck and yard with a shed….
It actually reminds me of a more traditional version of the house at 91 Ashdale Avenue farther east in Leslieville that sold for $697,500, or the larger house at 296 Borden Street in University that is currently listed for $1,200,000.
This house is 2+1 bedrooms and 2 baths.
It is listed at $599,000.
Though it isn’t big, it is move right in and is across from a parkette.  Sure, there are railway tracks there too but that isn’t a big deal if they have new windows.
I think this will sell fast and probably closer to $655,000.
Hmm….just noticed that the heating fuel is oil.
Maybe $629,000.
1988 photo by Patrick Cummins 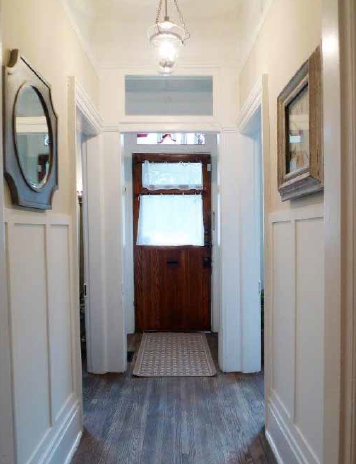 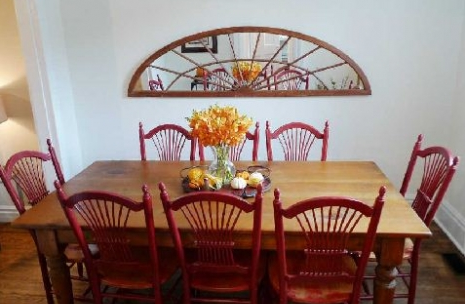 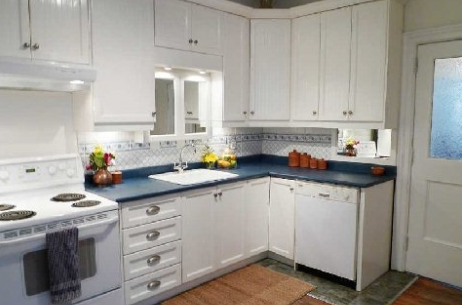 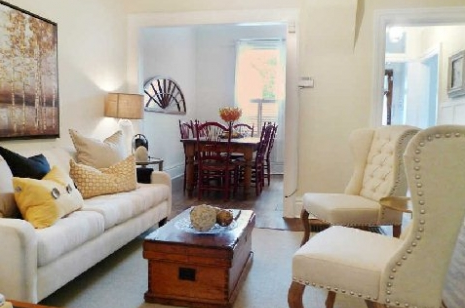 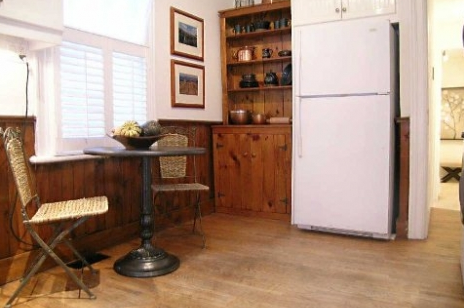 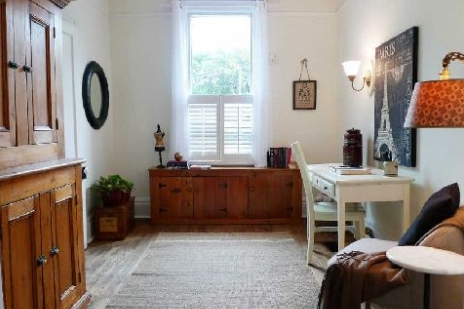 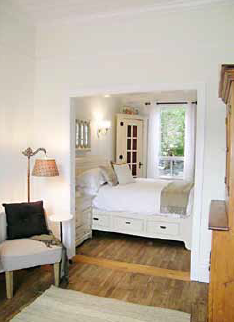 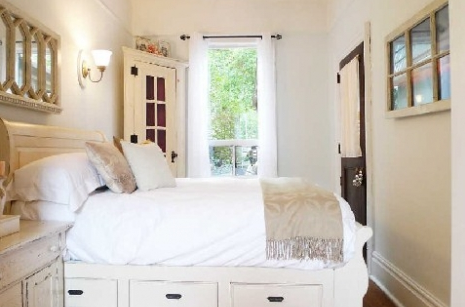 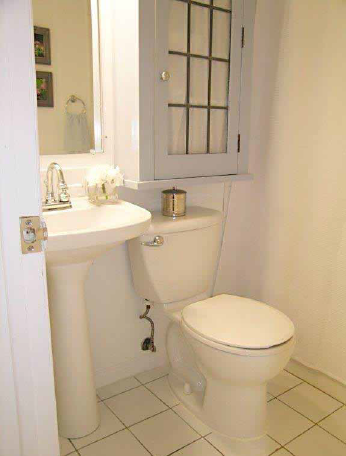 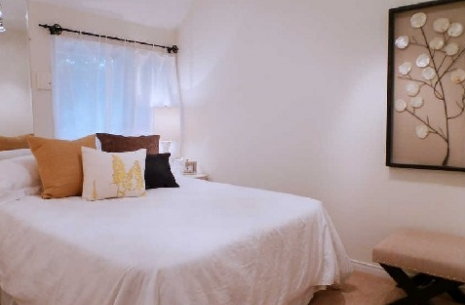 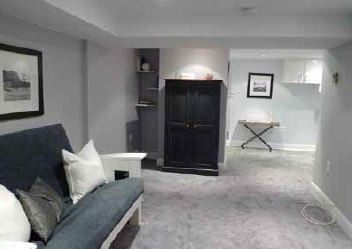 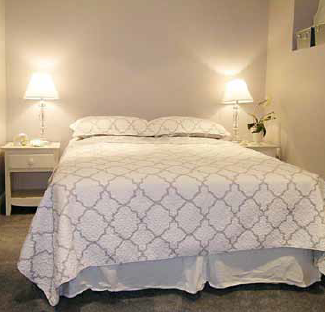 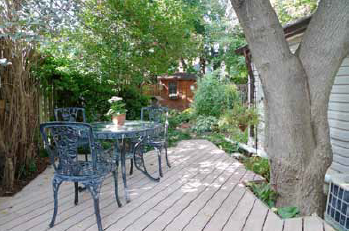 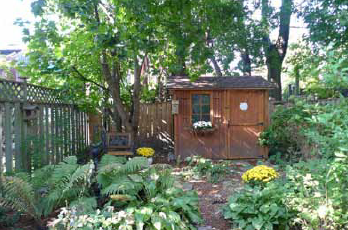 View Larger Map
by the MASH

« Housing Sales Is Booming Again
CIBC: “We have assigned all mortgage risks to taxpayers” ? »