The International Monetary Fund agrees, estimating Canada’s real estate is 10 per cent too expensive, according to an assessment of the Canadian economy released today.

Affordability is falling as prices rise, but TD expects price hikes to slow

Many experts and economists, from the OECD to the IMF, agree the Canadian housing market is overvalued – the question is by how much.

According to TD economist Diana Petramala, the figure is 10 per cent. The International Monetary Fund agrees, estimating Canada’s real estate is 10 per cent too expensive, according to an assessment of the Canadian economy released today.

The truth is it’s either 90% overvalue or it’s still undervalue … It looks as if people think Canadian real estate is still a steal. That’s key … Demand, baby, it’s demand that matters, not what Joe can afford.

Report estimates Toronto, Vancouver real estate markets are 10 to 15 per cent overvalued, compared to 10 per cent for rest of country

Barely has the year — and a whole new round of bidding wars — begun and the first of the big banks has weighed in with a warning that Toronto’s housing market is 10 to 15 per cent overvalued.

So is Vancouver’s, says TD Economics in a report released Monday, noting that both cities have been seeing “frothier conditions” than the rest of the country, where house prices remain about 10 per cent overvalued, largely because of low interest rates. 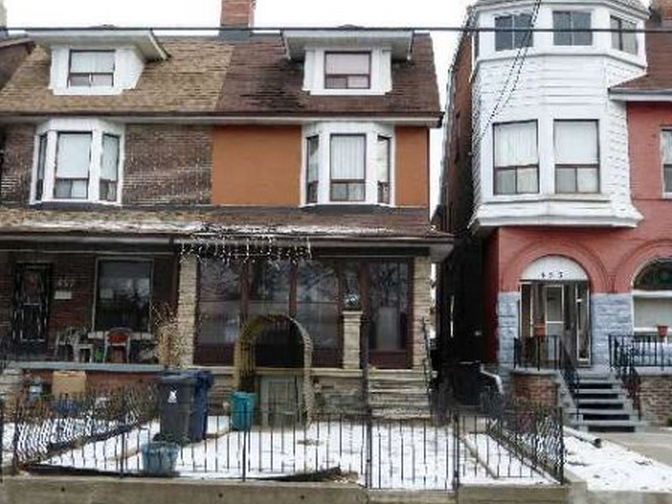 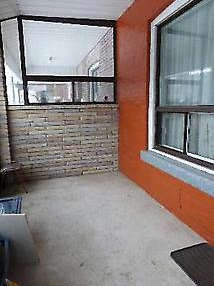 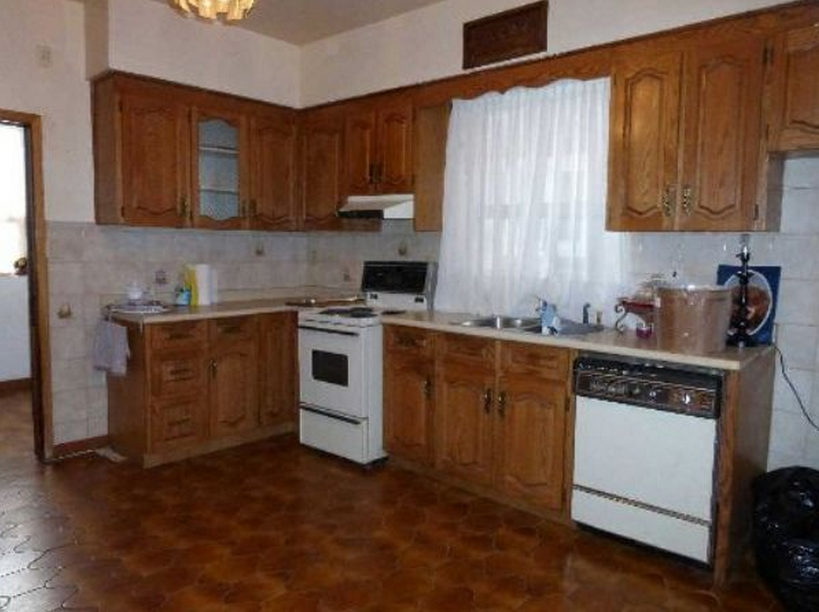 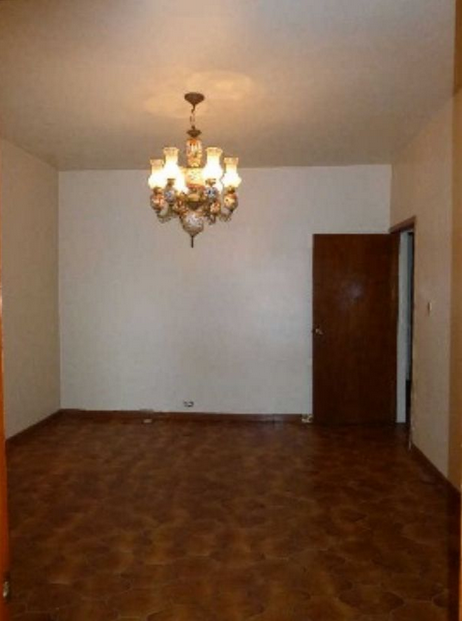 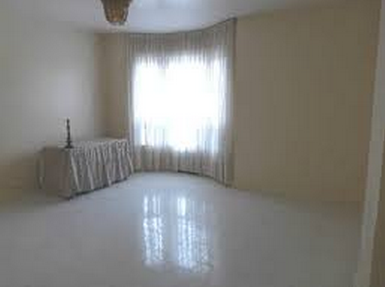 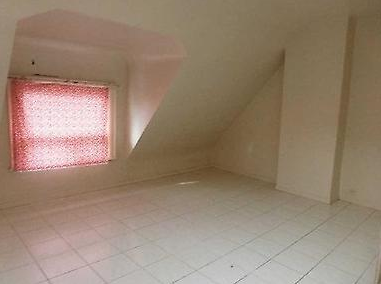 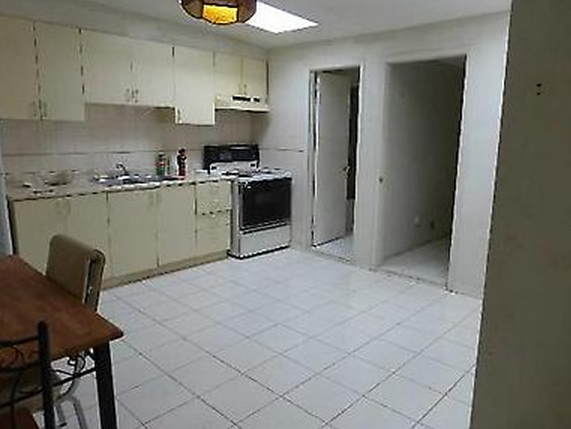 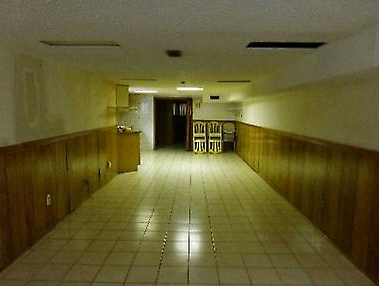 View Larger Map by the MASH

« Real estate: What $500K buys across Canada
Uncle Jim may ask CMHC to dig more money out of your pocket »