The struggling hotel condo has found a new owner, and a new brand is coming.

While U.S. President Donald Trump never owned the building, his Trump Organization licensed his name to and operated the property, which has struggled financially and been the focus of a long-running legal battle after opening in 2012. 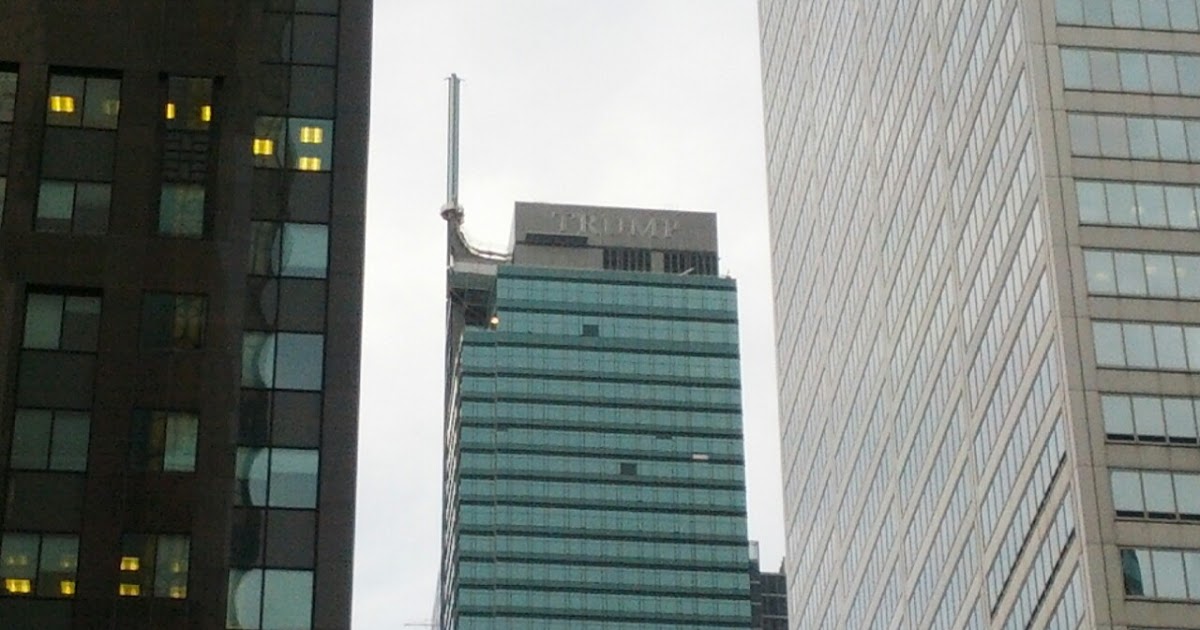 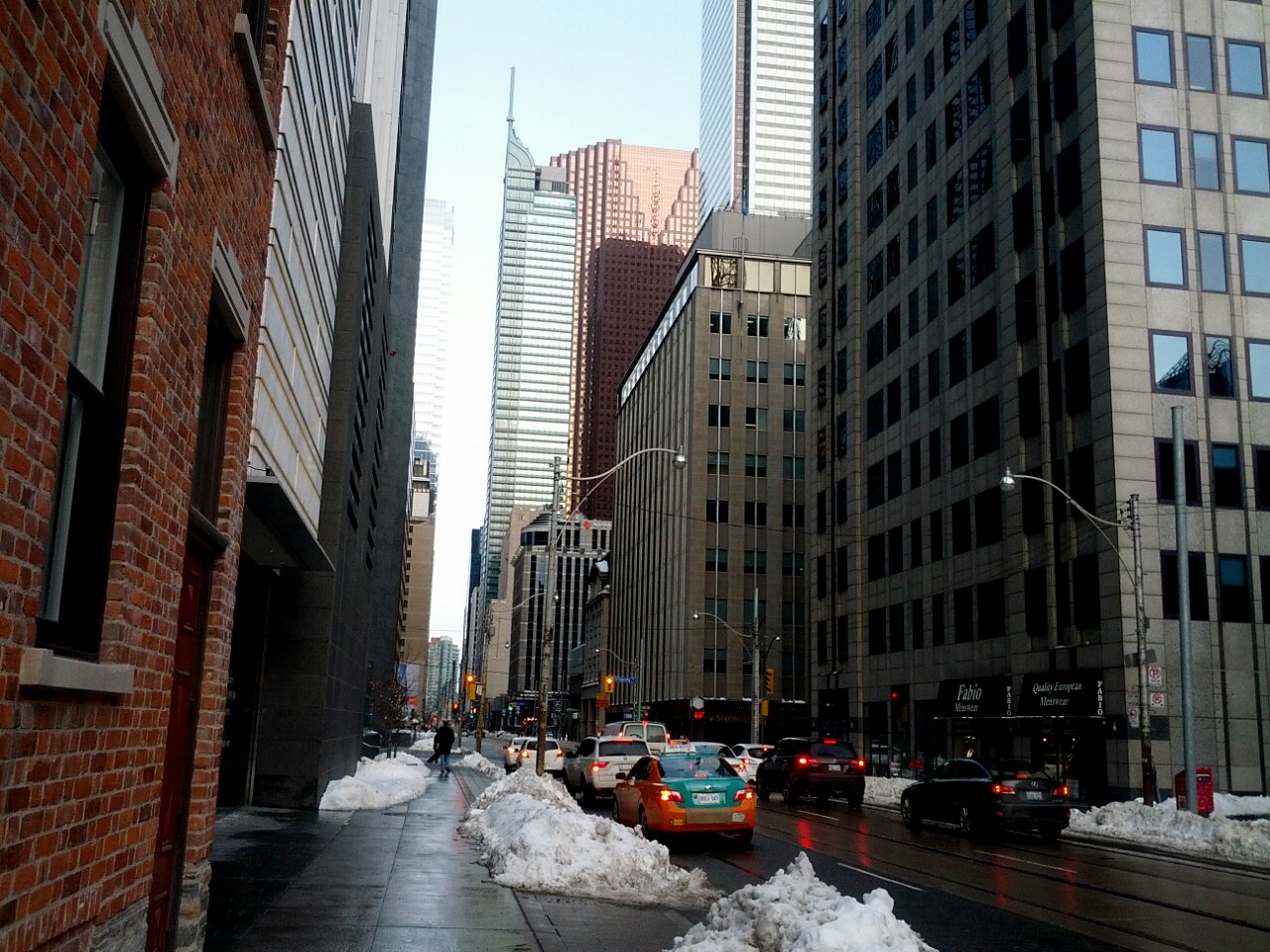 The new owners of the Trump International Hotel and Tower Toronto have reached a deal that will see the Trump name removed from the property.

Earlier this year, Juniper Capital Partners and Cowie Capital Partners teamed up to buy 211 unsold hotel units, 74 residential units and most of its commercial, retail and amenity space after the development failed to make payments on a construction loan.

Pitched as a luxury condo and hotel development that would bring investors millions in rental income, the project was beset by construction delays and then diminishing returns from lower than expected occupancy rates for the hotel portion… CBC.ca

Toronto Trump Tower To Be Renamed Under New Deal

The 65-storey Toronto tower was built by developer Alex Schnaider, who formed the original business relationship with the Trump Organization.

His company, Talon International, later defaulted on a loan from an Austrian bank, which sold the loan to JCF Capital…

Does the departure of Trump Brand has any significant impact to the Canadian Real Estate?

Guess nothing much, since purchasers have been losing money due to negligible occupancy. Perhaps “celebrities make bed sweeter to sleep on” is a myth after all?

Meanwhile, we got an insider story of Trump’s lavish party at the ‘Owl’s Nest’ estate …

The party was held at Mercer’s ‘Owl’s Nest’ estate in Head of the Harbor, west of Stony Brook, NY. Mercer is Co-Managing Director of Renaissance Technologies, one of the world’s biggest hedge funds.

Trump did not wear a costume at the party, mingled with guests at the Mercer family estate for the annual Christmas party;  the theme was “Villains and Heroes.” An invitation to the annual December party is a coveted ticket in Republican circles.

Both Conway and Bannon have close ties to Rebekah Mercer, the daughter of hedge fund manager Mercer. The younger Mercer became Trump’s leading and most influential donor and urged him to bring Bannon and Conway into the campaign.

Here are a few images of Mercer’s mansion on Long Island, where the party was held. 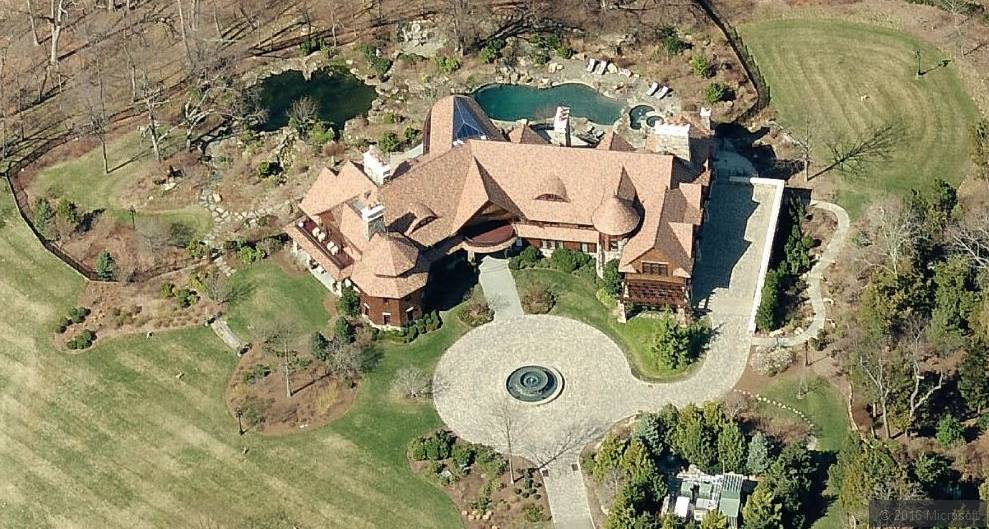 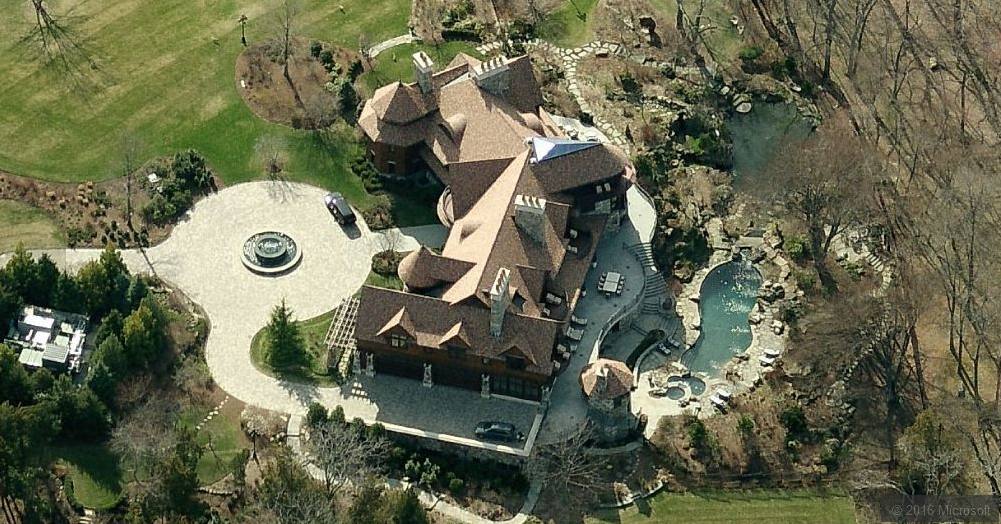 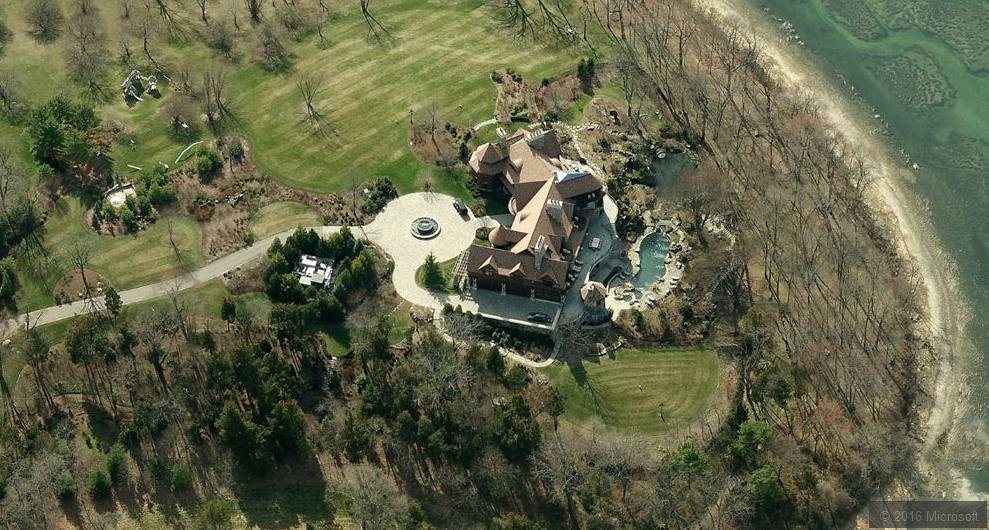 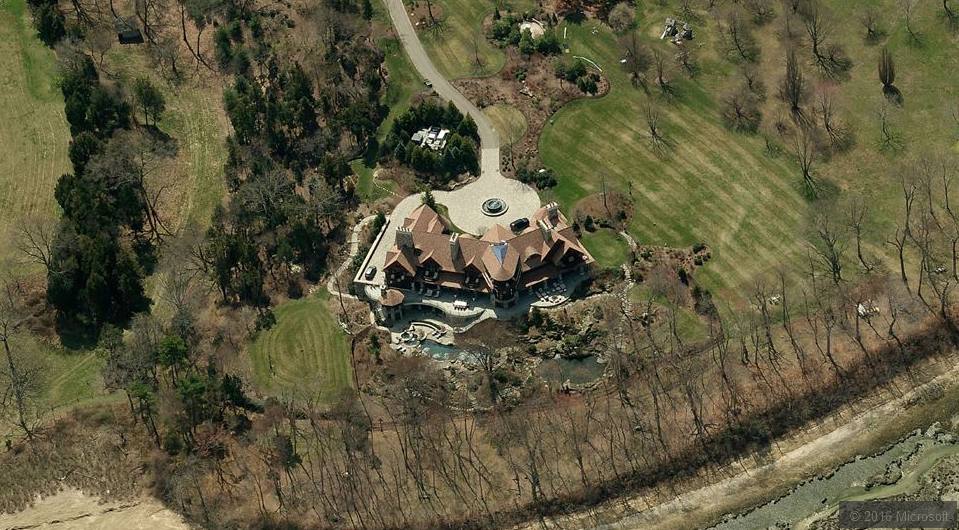 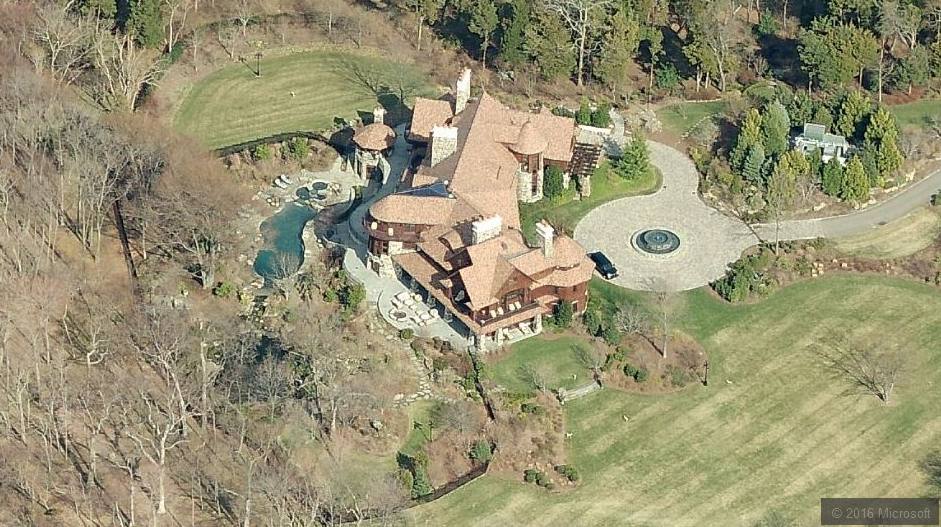 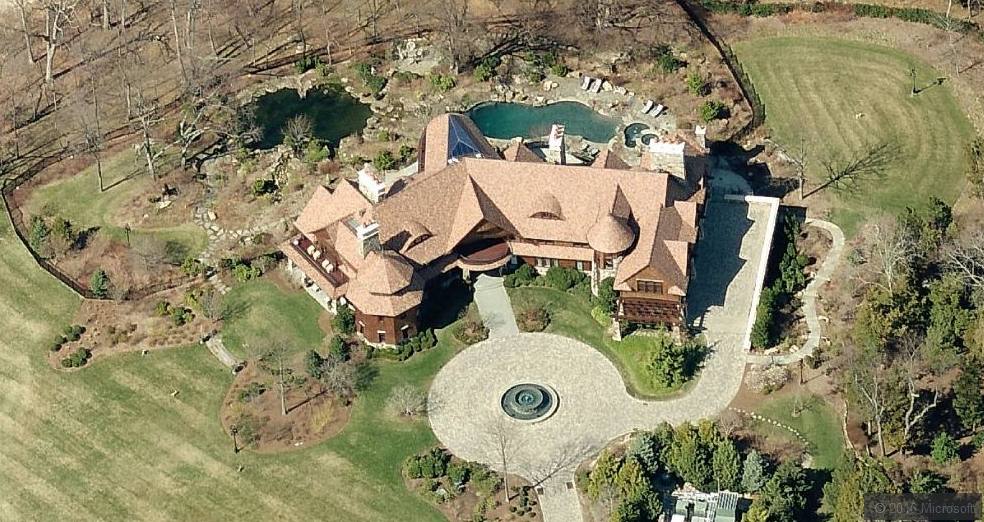 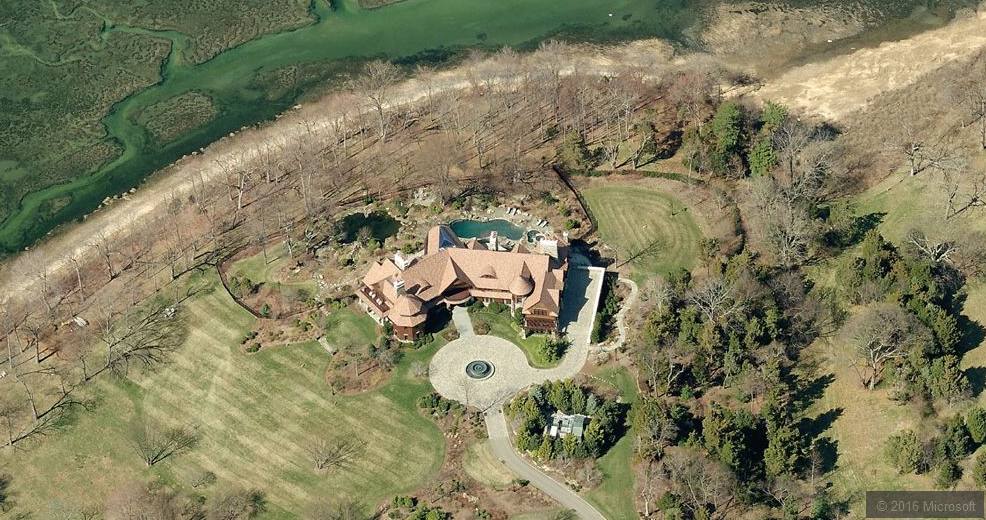