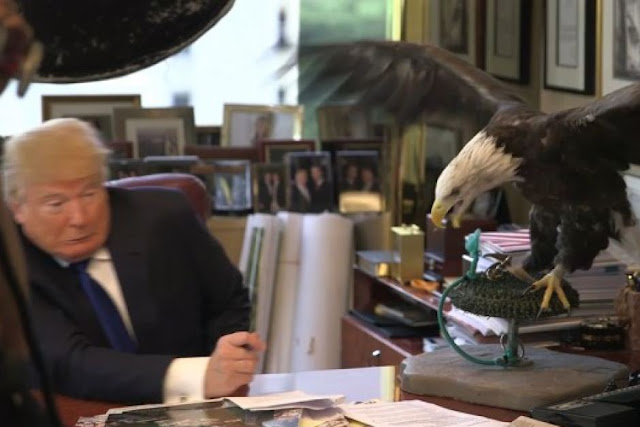 Recent data from Google Trends has revealed that, immediately after the United Kingdom voted to leave the European Union, there was a huge increase in the number of “move to Canada” searches originating in that country. This closely parallels the search patterns of United States citizens in light of Donald Trump’s success in the Republican […]