Toronto Homeowners Are Suddenly in a Rush to Sell 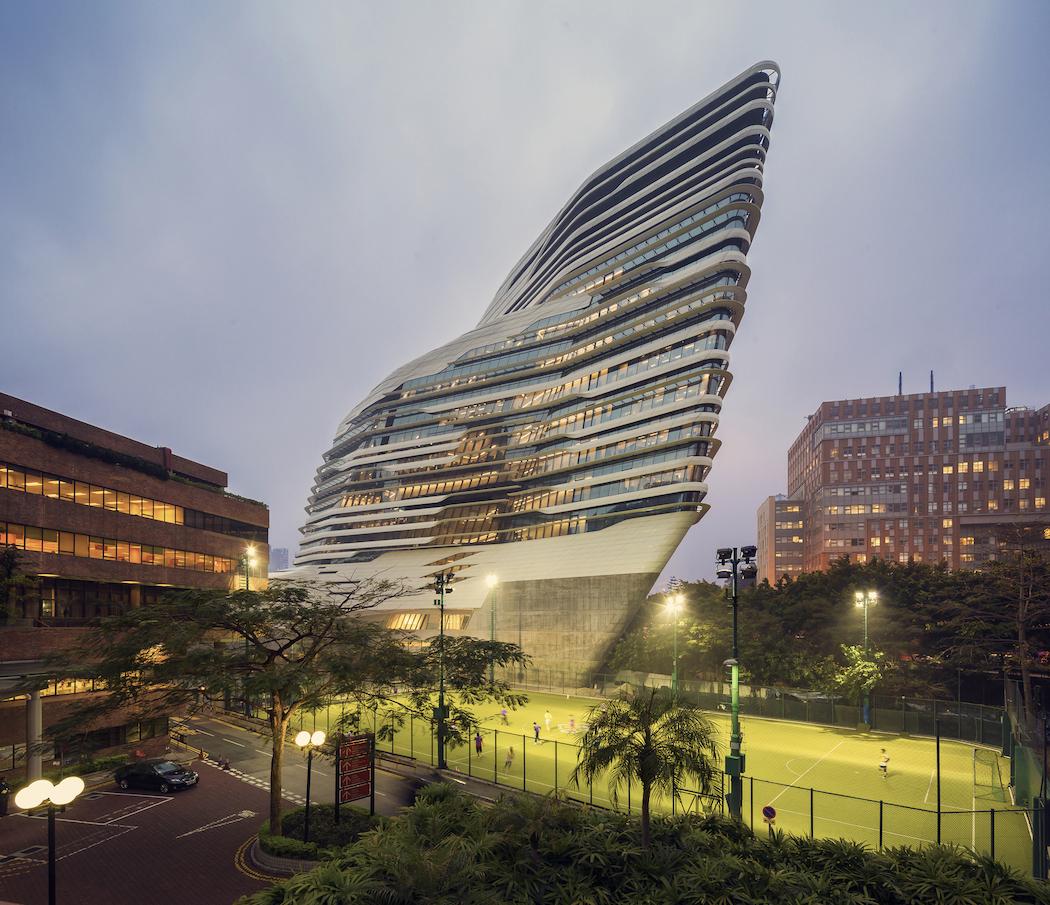 After a double whammy of government intervention and the near-collapse of Home Capital Group Inc., sellers are rushing to list their homes to avoid missing out on the recent price gains. The new dynamic has buyers rethinking purchases and sellers asking why they aren’t attracting the bidding wars their neighbors saw just a few weeks ago in Canada’s largest city.

Canada’s exuberance with real estate is beginning to wane.

Weekly polling data show real estate price expectations have come down from record levels, in a sign that Canadians are anticipating housing markets in places like Toronto will finally cool.

While sentiment levels for real estate are still at historically high levels, the trend suggests confidence in the housing boom may be fraying amid troubles at Home Capital Group Inc. and the Ontario government’s introduction of new measures to cool speculation in Toronto’s housing market, including a foreign buyers tax.

There is already evidence of a moderate slowdown in Toronto. Realtor figures for April released last week suggested transaction in Toronto are falling in response to Sousa’s 15 percent foreign buyer tax, while supply rose with a 36 percent jump in new listings to a record high.

Well, such is the prediction since Hotel California’s era: “We haven’t had the spirit here since 1969 …” 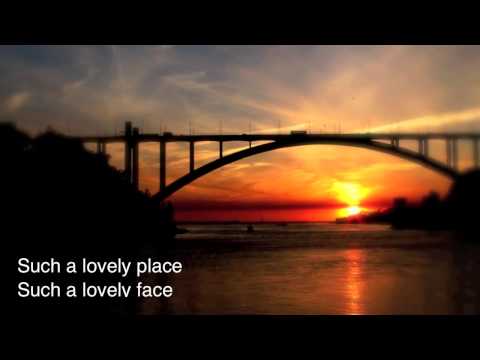 Time and again, the market has defied all known economic logics … Home prices have never look back for as long as two decades now.

The time for a real estate meltdown has finally come?

Looking at the reality  – the demographics, the mentality, and the insanity … Perhaps not.

Give it another couple of quarters, we should be able to get a more concrete answer by then. Whatever happens in the next couple of months is probably natural reaction to the recent change in goverment policy … Speculators are kind of  “Let’s see what happens next?”

Meanwhile, someone came out with this noble “She Shed” idea,

Move Over, Man Cave: All Hail the Mighty She Shed!

First, there was the cave: the place where early humans sought shelter, chomped on nuts, berries, and delicious antelope meat, and raised their hairy broods. Then, the man cave—a place where men could be men, surrounded by pool tables and copious amounts of whiskey.

Well, why should women miss out on having a room of their own, too? It arrived in the form of she sheds.

She sheds are typically small shacks in backyards—either adapted from existing barns or garages or constructed from scratch via a growing number of she shed kits—that are outfitted solely for a woman to use as her own space. What’s the real allure? Frankly, to get away from their spouse, the whiny children, and just soul-crushing everyday distractions like household chores and to-do lists. 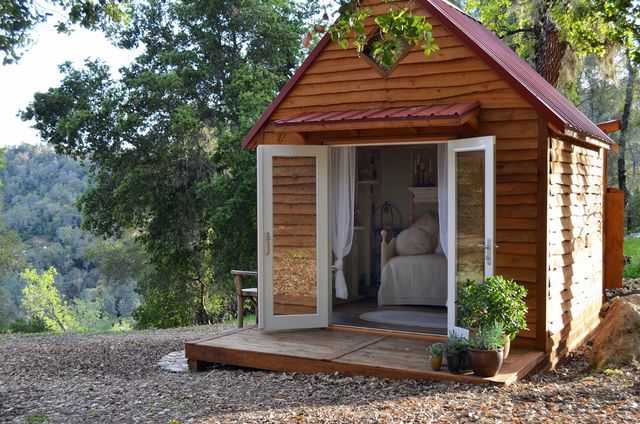 Too bad … Not in Canada, certainly not for major cities where a spot of this size will cost you $ million.  You won’t place a shed on a $ million dollar land, will you?