London – When the economic crisis hit in 2008 it had direct links to the housing market. The UK has experienced inflated house prices in the past and the “bubble” subsequently bursting. Could the introduction of a Government scheme to help buy homes be bad news?

People buy homes for many reasons — to get a step on the housing ladder, investment, to get a family home or as there is little alternative available.News that house prices in parts of the UK are rapidly increasing, added to low mortgage interest rates, may be a winner for householders but it could be bad economic news for the country.

The UK is suffering a housing shortage. The ill-thought out “bedroom tax” was allegedly created to ease this shortage, but to date has failed. Householders faced with a reduction in benefit or moving to a smaller property faced “Catch 22” — there were no properties available.

The coalition government’s Help To Buy Scheme offers a lifeline to would be homeowners. On the surface it sounds a good scheme but there are some possible pitfalls. One for the British economy is that it could create a “housing bubble” which sooner or later will burst. If that happens any short term monetary gains you may have made will soon be wiped out.

Deputy Prime Minister, and leader of the Liberal Democrat party, Nick Clegg insits that the UK is not facing another “housing bubble”. The Lib Dems are holding their annual conference and Monday the Irish Examiner reports:

Nick Clegg, Britain’s deputy prime minister, has said that the UK is nowhere near a house-price bubble and the Bank of England has tools to prevent it, amid growing concerns that government support for home-buying is stoking another boom. If there’s another bubble, the Bank of England and the government “have means by which we can anticipate that and make sure it doesn’t happen again,” Mr Clegg told the BBC.

An increase in the value of your home is good news if you are a home-owner. House prices in the UK have stagnated, with some decreasing in value, since 2008.

A false house price increase, stoked by a boom in the housing industry though, is bad news. In the past it meant that banks had expensive mortgages on properties that had reduced in value.

This shortfall hit the banking industry in Spain and that economy has yet to recover.

The UK and US can pinpoint there financial woes to the banking sector, and housing industry.

Getting a mortgage in the UK has been difficult since 2008 but this weekend Santander announced that it was offering a raft of new deals to open up the mortgage market.

More good news but what about a possible housing bubble? Monday the Guardian reports:

A leading estate agent has tripled its forecast for house price rises in 2013, stoking fears of a destabilising house price bubble.

Online estate agent Rightmove has raised its 2013 house price forecast for the third time this year to more than double the rate of inflation. The chain expects the average property price to increase by 6% this year, up from the 4% it predicted just two months ago. At the start of the year it predicted prices would rise by 2%.

On Wednesday the Bank of England’s financial policy committee will meet to discuss the possibility of a property bubble, and what remedial measures can be taken.

Calls for that committe to cap annual house price growth in the UK at 5% a year illustrate concerns about a housing bubble which could quickly form and rapidly burst. According to the Independent:

Britain’s leading chartered surveyors have made an unprecedented call for the Bank of England to put a cap on annual house price inflation in order to avoid a “dangerous” debt bubble.

Surely, however, this will hit confidence in the UK housing market and deter those who buy property as an investment?

With a north south divide in the UK house prices are already a hotch-potch across the country. 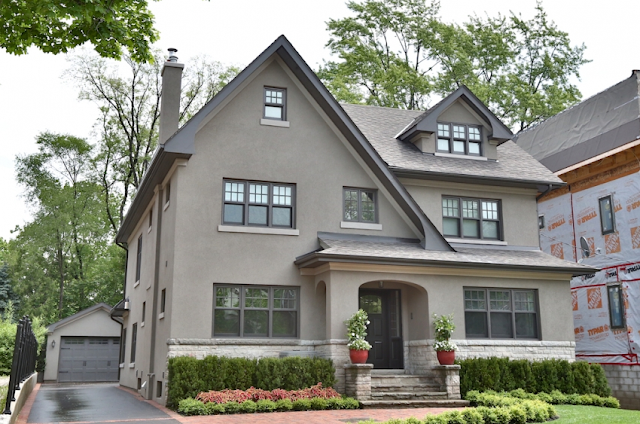