We are repeatedly suckered by the easy riches to be gained from joining the property pyramid scheme at an early stage.

British property surveyors called on the Bank of England (BOE) to limit the increase in house prices, joining a chorus of concern about the potential risk of a new boom-bust cycle in the country’s housing market.

The proposal by the Royal Institution of Chartered Surveyors (RICS) is for the central bank to take measures to slow mortgage lending if house price growth exceeds 5 percent a year. 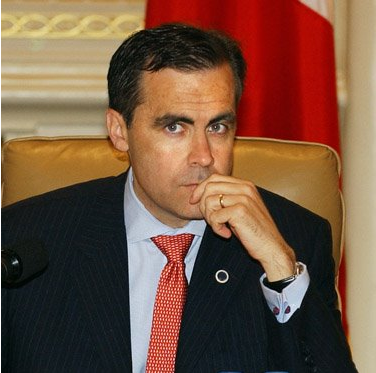 The upturn in Britain’s property market is likely to be high on the agenda of the BOE’s Financial Policy Committee when it meets on Wednesday. The committee is charged with spotting risks in the financial sector and acting to head them off.

The government says its “Help to Buy” initiative will help first-time buyers get on the property ladder and says activity in the housing market remains far below its pre-crisis peak.

However, critics say the measures will push prices further out of the reach of first-time buyers.

A second, more controversial phase of the plan, which will provide state guarantees for riskier mortgages, is being drawn up by the Treasury ahead of its scheduled launch in January.

“Sending a clear and simple statement to the public that the Bank of England will not tolerate house price rises above 5 percent would help restrict excessive price expectations across the country,” the RICS report said.

“This policy would discourage households from taking on excessive debt out of fear of missing out on a price boom, and discourage lenders from rushing to relax their lending standards as they compete for market share,” it said.