Is it possible to have a “soft landing” if the market never corrected in the first place?

In Canada, YES, you can.

Why ? No idea … Conventional logics do not work in Canada. We’re special people, we’re Canadians. 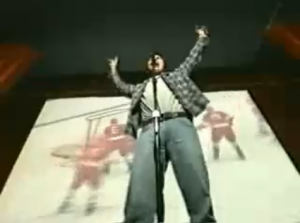 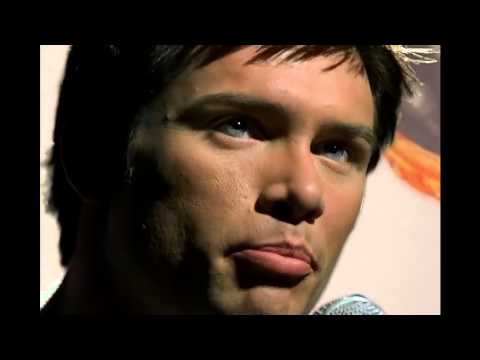 Many economists have declared a “soft landing” for Canada’s housing market, pointing to a recent boom in housing starts and construction jobs as proof the country avoided a housing market collapse.

But can you have a “soft landing” if the market never corrected in the first place? StatsCan’s new house price index for May shows average prices across the country rose 1.8 per cent over the past year, continuing a steady climb that began after the 2008-2009 recession.

Even Toronto, which has seen precipitous drops in the volume of home sales, particularly condos, saw house prices grow 2.6 per cent in the metro area. StatsCan’s New House Price Index: Where is the landing?

For those who see trouble ahead for Canada’s housing market, data like this isn’t comforting — it simply suggests a bigger problem further down the road.

“The recent condo surge which propelled housing starts to levels above demographic requirements in the second quarter is not convincing evidence that the housing slowdown is over,” Capital Economics said in report quoted at the Wall Street Journal.

All the same, prices are holding up nicely, with only two cities in Canada showing house prices drops — the usual suspects, Vancouver and Victoria.

Some of the biggest house price gains came from surprising corners of the country. The St. Catharines-Niagara region, plagued by the decline of southern Ontario’s manufacturing base, saw prices rise 3.3 per cent. Maritime cities saw notable gains too, with Halifax jumping 2.9 per cent and St. John’s up 1.8 per cent.

But there are some other surprising weak spots in the market, particularly Edmonton, which saw house prices remain essentially flat. Calgary, by comparison, saw house prices boom 5.3 per cent (the data was collected before last month’s floods).

« Sotheby: “Canada real estate is flying again. Jump on the bandwagon before you miss the boat.”
Canada finally succumbs to the reality – mortgage rates up »