Can CMHC actually slowdowns the real estate market by pedalling the brake a little harder ? 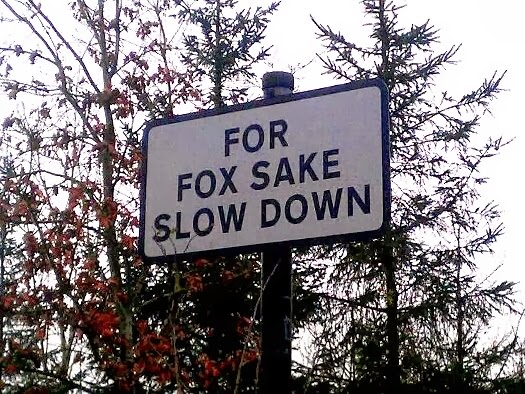 I don’t see how will stopping insuring the developer have any impact … Well, Canada’s developers are all billionaires, aren’t they ? I predict they will swim .. they have the money and they have the connections. Nothing can possibly stop them, certainly not a lame duck like CMHC.

The speculators ? This one I am not sure.

Guess the whole is just another political drama ?

Canada’s latest step to head off the threat of a housing bubble is making bonds sold by the nation’s housing agency increasingly precious.

Canada Mortgage & Housing Corp. said June 6 it will no longer insure financing for condominiums after other steps to cool the housing market. Lower issuance and an end to a six- month rally in government bonds means relative yields for CMHC debt may narrow by five basis points by the end of the year, said Andrew Kelvin, senior fixed-income strategist at Toronto- Dominon Bank’s TD Securities unit.

“Anytime you restrict supply and demand stays the same, you can expect tighter spreads,” Kelvin said by phone from Toronto on June 6. “We could see spreads compress a little bit. We think these are good levels to be owning these rather than government of Canada bonds.”

Policy makers have been acting to curb rising consumer debt and a housing boom they have called a threat to the economy by reducing the amount of insurance available to cover home loans. In 2012, the government gave the country’s banking regulator new powers to oversee CMHC. Finance Minister Joe Oliver pledged in March to continue lowering risks posed to taxpayers in a downturn.

CMHC insurance is fully backed by the federal government. By law, Canadian mortgages that have less than a 20 percent downpayment must be insured.