“In Toronto and Vancouver, this is due to the combination of price acceleration and overvaluation.”

In an attempt to cool the most controversial housing markets – Vancouver, whereby average home prices has shot up more than 36% in just the last 12 months alone, the province of British Columbia is attempting to pump the brakes on foreign ownership, long suspected of driving up prices in Canada’s hottest housing market, by imposing a 15 per cent tax on foreign nationals buying property in Metro Vancouver. 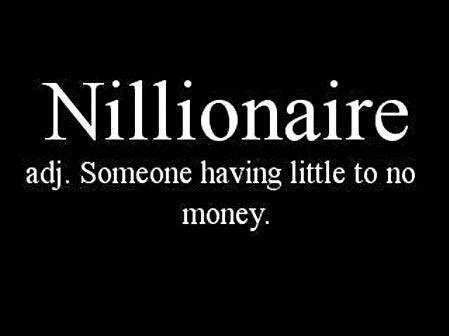 The situation is not only alarming, it is actually becoming a social political hot button. Some folks regard the foreign money as “imported housing virus” … the cause of the house prices insanity.

This is further confirmed by today’s Bloomberg report: –

These are the product of Vancouver’s decade-long real estate frenzy. The city, with its stunning views of the mountains and yacht-dotted harbor, has long been one of the world’s most expensive places to live but price gains have reached a whole new level of intensity this year. Low interest rates, rising immigration, and a surge of foreign money—particularly from China—have all driven the increases.

• The cost of a single-family home surged a record 39 percent to C$1.6 million ($1.2 million) in June from a year earlier.
• More than 90 percent of those homes are now worth more than C$1 million, up from 65 percent a year earlier, according to city assessment figures.
• Vancouver is now outpacing price gains in New York, San Francisco and London over the past decade.
• Foreigners pumped C$1 billion into the province’s real estate in a five-week period this summer, or about 8 percent of the province’s sales. Yet Prime Minister Justin Trudeau has warned that restricting foreign investment is risky.

Here what some of “sugar babies” of the cash rich foreign real estate buyers gotta say: –

BC property tax could spark trade war with US, China: expert

Foreign property tax will have no effect on affordability

… to mortgages and more recently with tax enforcement (50 new auditors and 20 GST auditors) and tax changes. And it looks like there’s more to come with Vancouver’s vacant property tax still being negotiated. It’s interesting to note that the Bank of …

Now, if restricting sales is not the solution, what else can the government possibly do to slow things down? Naturally, they will take the easier route … One of the factors they could “control” is funding to purchase real estate. But this has nothing to do with the property speculation by foreigners in Vancouver in reality.

Why so? Because the foreigners usually come with truckload of cash, they are the one least requiring institutional financing. For all we know, they don’t even qualify for any of the mainstream mortgage in the first place – they don’t even have a credit history to begin with.

That said, any attack on mortgage is basically a “civil war” against our own kind – the very native residents and citizens of Canada, and not the “cash-rich aliens” per se.

Last week, financial institutions are ordered to conduct “Stress Test” or what we call “Housing Crash Drills”, to see if our banks a.k.a. “protected animals” can withstand a sharp price correction in real estate?

Why the term “protected” you may ask? Because mortgages are largely insured by tax payers money (CMHC) in Canada. In another word, banks have no real loss risks, save for liquidity and the hassles to get rid of properties that they don’t have a warehouse to store (in the event of any serious financial calamity – Housing Crash).

Not that there will be a big price correction anytime soon, but it is a highly possible scenario considering the government is trying to contain the insane price hike (of residential proprieties) stemming from profound social discontent that ordinary folks can longer afford all form of housing, … NOT EVEN RENTING!

Let’s now take a look at what could the government do to contain the insane real estate monster that has been spinning prices virtually to another universe (assuming “Multiverse” is real). And what a real estate crash could mean for Canadians?

Is raising mortgage rate on the planning board? And if so, how can they do it, so that our economy won’t tumble down like “London bridge Is Falling Down”?

Canadians today are paying the lowest mortgage rates seen in records going back 66 years. It isn’t just Canada; interest rates worldwide are at their lowest in recorded history, according to the Bank of America.

Some “official” posted rates are higher, but most lenders in Canada today will give you a mortgage for 2.5 to three per cent.

An analysis by The Huffington Post Canada has found that a return to a mortgage rate of five per cent — the “normal” rate for years prior to the financial crisis — would put severe pressure on many Canadian homeowners. Given that a recent poll found half of Canadians couldn’t even afford $200 more in monthly payments, those projections paint a frightening picture.

See, Canadian households don’t even have  buffer for $200 increase in spending!

For this reason, Jeremy Kronick, a policy analyst at the C.D. Howe Institute commented: “I’m not convinced interest rate hikes are coming,”

That said, what else can be done as far as mortgage is concerned?

Perhaps the authorities will try to play with amortization period to make it more affordable — 40 years or even 80 years, say, instead of just 30 years … Read more at HuffPost

Anyway, for those poor Canadians just short of having $ 1 million bucks … 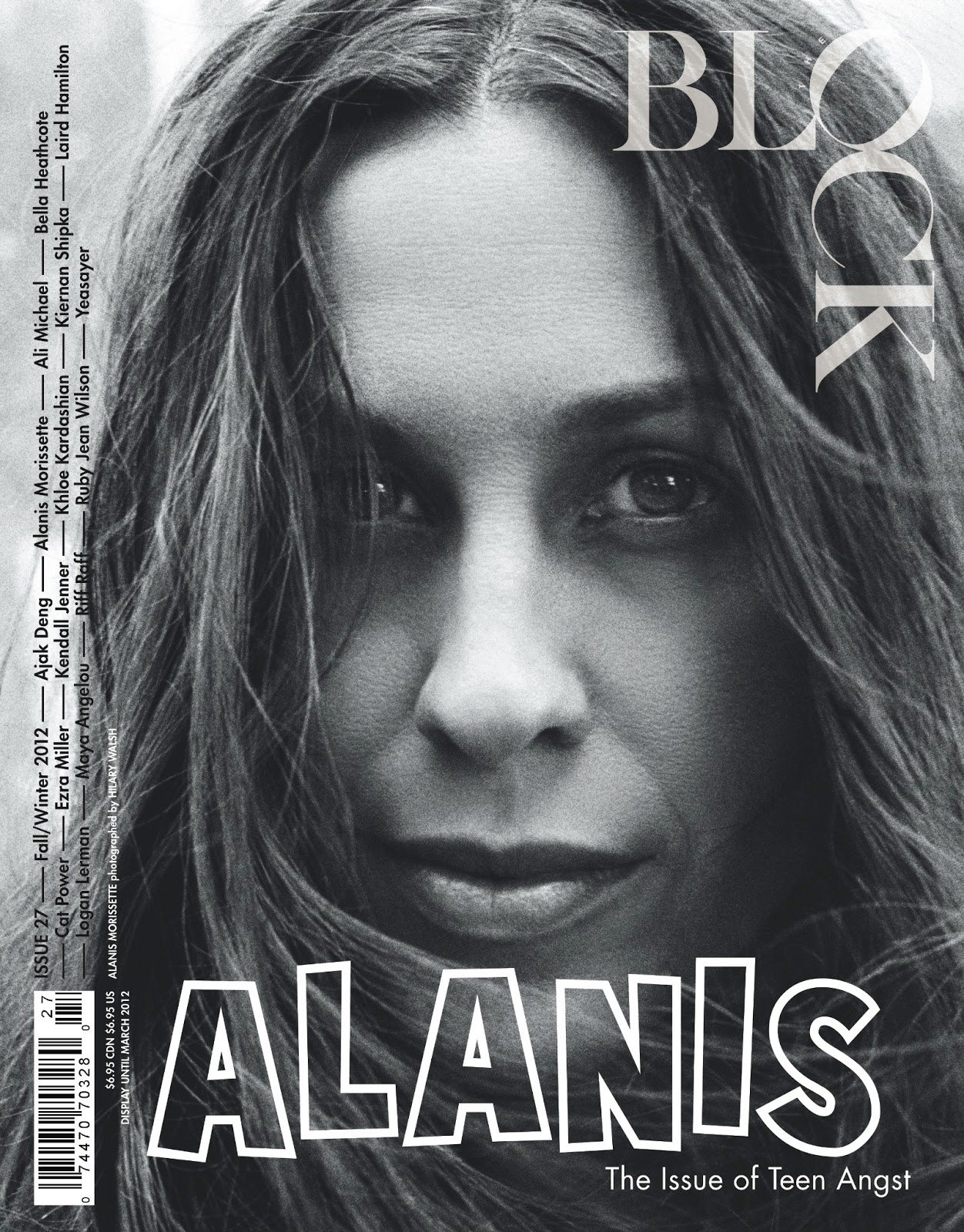 MetroNews Canada – Aug 1, 2016
Boasting unobstructed views of the Ottawa River, Parliament Hill, and the Gatineau Hills, the two-bedroom unit owned by one of Canada’s greatest musical exports is listed for $989,000. Alanis Morisette’s open concept kitchen in her Boteler Street condo. 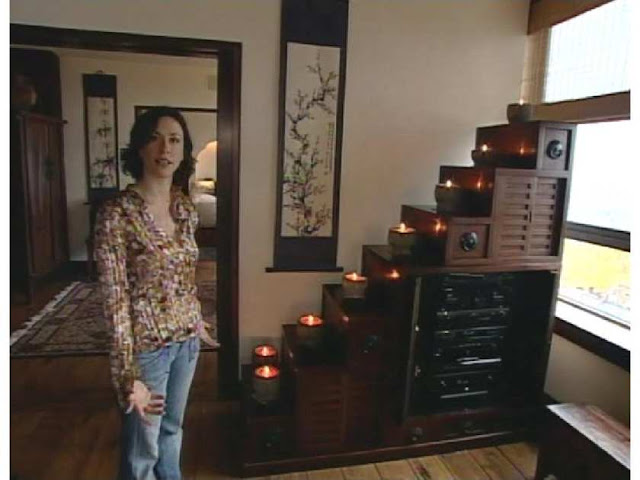 Alanis Morissette’s Ottawa apratment overlooks the Ottawa River and parliament Hill. The singer-songwriter, who grew up in Ottawa, did major renovations to the two-bedroom aparment after buying it, and says of all her homes, it most reflects her own tastes. 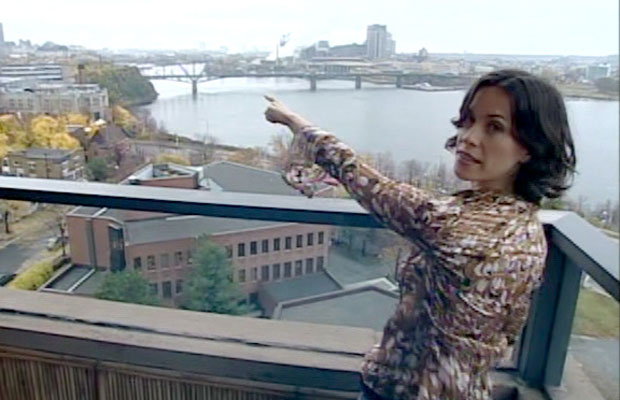